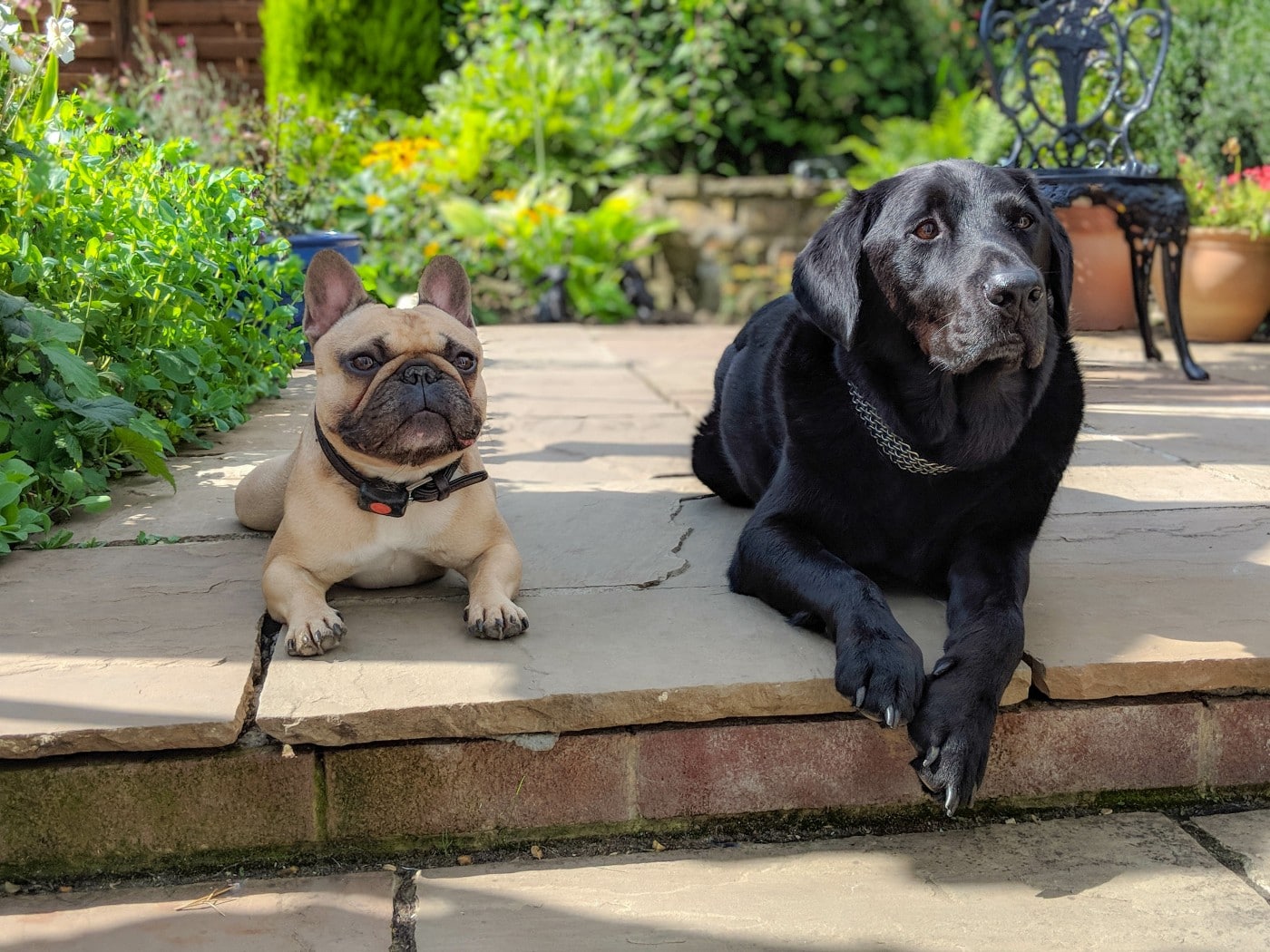 While this past year has thrown us a complete curveball, one things we can count on: the Labrador Retriever being the most popular breed in America.

For the 30th year in a row, the lovable canine was the top dog on the American Kennel Club’s annual list of popular dog breeds.

“America’s love for Labs is undeniable,” AKC Executive Secretary Gina DiNardo said in a statement. “They’re such versatile, family-friendly dogs that it’s no wonder they’ve been so popular for 30 years.”

But is the Labrador’s time at the top going to continue? Not if the French Bulldog has anything to do with it. The compact pup landed in the no. 2 spot for the first time ever. The German Shepherd, Golden Retriever and Bulldog rounded out the top five.

“The French bulldog, however, seems poised to end the Lab’s reign,” DiNardo said. “The playful, adaptable Frenchie has become increasingly popular over the past decade and shows no signs of slowing down.”

Related: Known as the ‘Mayor of Sullivan Street,’ Meet The French Bulldog Who Is Lifting the Spirits of His Neighborhood

The pint-size pup’s adaptability, playfulness, and intelligence make it extremely popular among city dwellers and beyond — maybe to its own detriment.

French Bulldogs have been bred to a certain set of aesthetics we find attractive, causing a number of health conditions. We have bred the French Bulldog to now have a very flat face and short skull, which makes it hard to breathe (some have to undergo “nose job” surgeries). They also can suffer from eye disease, skin conditions, dental issues, and obesity is common, causing hip and joint problems.

The French Bulldog is also one of the most common stolen breeds, with the recent highly publicized dognapping of Lady Gaga’s Frenchies highlighting this problem.  Last month, the singer’s friend Ryan Fischer was walking her three French Bulldogs, Koji, Miss Asia and Gustav, when he was ambushed. A man stole two of the Frenchies and shot Fischer. The dogs were later recovered, and Fischer is doing well. But the incident showed just how far people will go to get a French Bulldog, with experts commenting that they can fetch around $5,000 on the black market.

Also, the pandemic has resulted in an increase in puppy scams popping up across the internet. Scammers are promising potential owners a puppy if they send a down payment. The dog never arrives, nor did it actually ever exist. Among the most popular breeds in the scam is the French Bulldog.

So, with any breed, it is important to do your research. Just because a dog has its papers, is registered through the AKC, or comes from a show-dog pedigree, doesn’t mean the breeders are responsible. You need to do your homework. Look out for red flags, including breeders that don’t let you meet the parents; will ship across the country; don’t ask you questions; won’t allow you to see where the dogs live; won’t provide certifications; and don’t have a heath contract. (You can read more about what to look for here). And if it sounds too good to be true, it probably is.

Related: Love the French Bulldog But Worried About Health Issues? Here Are 5 Alternative Breeds to Consider.