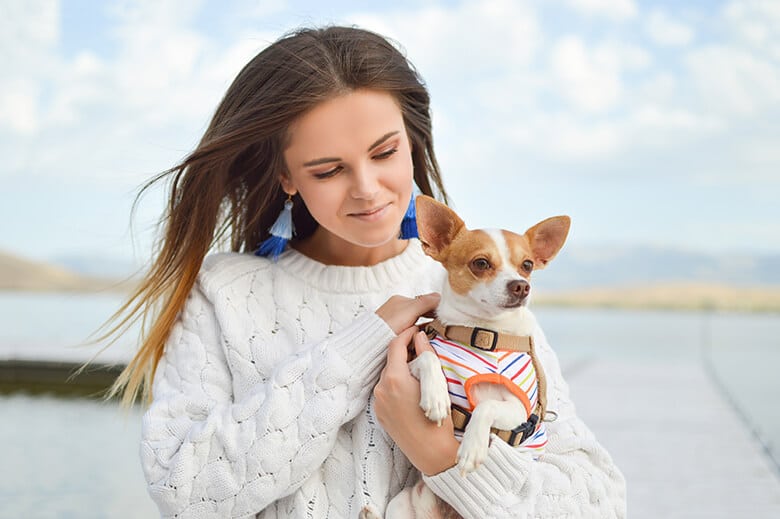 Have you ever watched a movie and felt much worse when a dog died in it than a human? Well, you aren’t alone.

A recent study found that humans are more empathetic towards dogs than other people.

Scientists from Northeastern University in Boston conducted a study in which they showed 256 fake newspaper clippings in which either an adult, infant, puppy or dog was brutally injured by a baseball bat.

“Arriving on the scene a few minutes after the attack, a police officer found that the victim had a broken leg, multiple lacerations and unconscious,” the story said.

Related: Study Proves that Dogs Use Those Puppy Eyes to Communicate With Us

The researchers hypothesized that the vulnerability of the victim – determined by age – would result in more empathy. However, they found that the infant, puppy and dog were all on similar levels of concern, whereas the adult came in last. Only in relation to the baby, did the dog receive a lower empathy score. Female participants were overall more empathetic than their male counterparts.

“Subjects did not view their dogs as animals, but rather as ‘fur babies,’ or family members alongside human children,” the researchers wrote.

While a bit surprising that people feel more empathy for dogs than humans, there is a lot of research to back up how strong the human-dog bond is.

For one, more than 90 percent of people think of their dog as part of the family.

Research has also found that the connection between owners and their pups is similar to that of a mother and child. A study found that the level of oxytocin — the hormone associated with bonding – increased the longer a dog and owner stared at each other.

“Owner-dog bonding is comparable to parent-infant bonding,” Takefumi Kikusui, a researcher who was part of the experiment, said at the time.

Also, it has been shown that kids prefer dogs over their siblings, as the relationship was deemed more satisfying and amicable.

And dogs are just as must into owners. A recent study found that pups like praise just as much as food when be rewarded for good behavior.

The study was first published in Society & Animals journal.

Related: Mayo Clinic Study Prescribes Sleeping With Your Dog, With a Catch