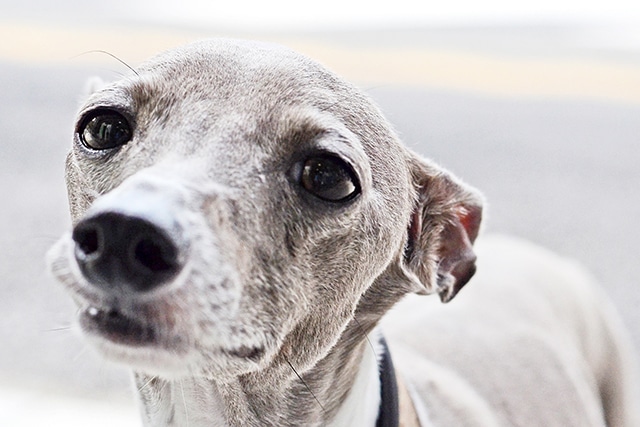 Some dog owners treat their pups just like children. They dress them, take them everywhere and talk to them using baby talk. And of course, love them as if they were their own. While some people may found this odd, new research shows that the human-dog bond is similar to the one between a mother and her child.

“Owner-dog bonding is comparable to parent-infant bonding,” Takefumi Kikusui from Azabu University told TODAY. “And this is surprising to us … because there is not a reproductive relationship between humans and dogs.”

These findings come after researchers from Azabu University, Jichi Medical University and the University of Tokyo Health Sciences, all located in Japan, found that the levels of oxytocin– the hormone tied to bonding –increased the longer owners and their dogs stared at each other. While it has been shown that oxytocin levels increase between dogs and between people, this is the first study that shows it increases when interaction occurs between a dog and a human.

Interestingly, dogs’ ancestors, the wolves, did not release any sort of oxytocin when staring at the people that raised them. This means that dogs learned this sort of behavior.

In a different experiment the researches administrated a dose of oxytocin to dogs before they interacted with their owners. They found the number of times female pooches would lock eyes with their owners increased, resulting in more oxytocin to be released in the pup. Male dogs, on the other hand, did not display this behavior.

Related: New Technology Has Dogs ‘Talking’ to Their Owners

Evan L. MacLean and Brian Hare, researchers of animal cognition at Duke University, called the study “the strongest test yet of the idea that humans and dogs are locked in an oxytocin feedback loop”

And this loop may explain why two different species — humans and dogs — are not aggressive towards each other but rather, can live together and show loving behavior.

Related: Having a Dog May Reduce a Child’s Risk of Developing Asthma