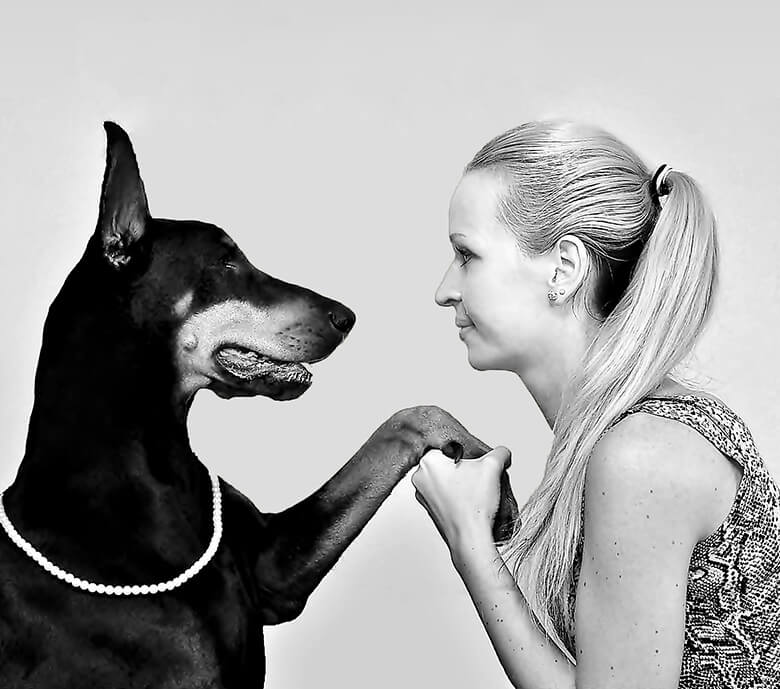 When it comes to understanding our dog’s behavior, women seem to have the upper hand with dog talk.

A new report found that humans are also able to decipher between dog’s various grumble noises, being able to distinguish between playful and aggressive noises.

Researchers at Eötvös Loránd University in Hungary used recording from 18 dogs in three different scenarios: guarding food from other dogs, playing tug-of-war with a person and being threatened by an approaching stranger.

Forty people, both owners and non-owners, listened to two different recordings, with the first focused on the tone of the growl. Participates rated it on a scale for five emotions: fear, aggression, despair, happiness and playfulness.

For the second recording, each person had to determine the setting: food guarding, playing or being intimidated by a stranger.

They also found women, along with dog owners (regardless of gender) were better at deterring the different growls

“It is known that women have a higher emotional sensitivity, and probably this higher sensitivity can help to differentiate better the context of the growls,” the authors write.

The findings could help humans better understand dogs’ demeanors, improve their bond, while decreasing the chance of an attack due to aggressive behavior.

The research was first published in Royal Society Open Science.

Related: What That Guilty Expression on Your Dog’s Face Really Means