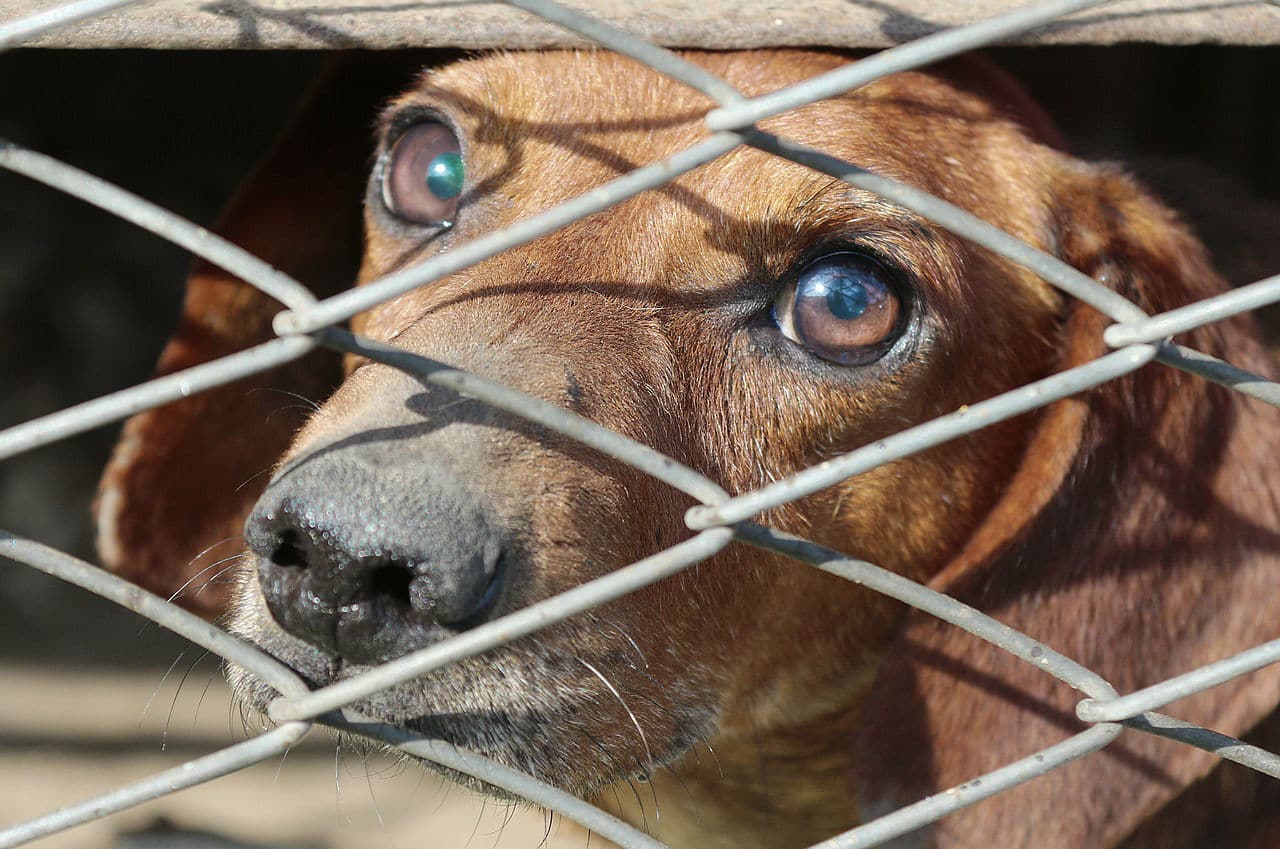 The coronavirus has slowed down China’s annual Yulin festival, with less people attending, according to multiple reports.

The 10-day controversial festival, which involves the brutal slaughter of thousands of dogs and cats, started on June 21, the first day of the summer solstice. It is believed that dog and cat meat cools the blood during the hot weather, and the more the animal suffers the tenderer the meat will be.

Related: China Continues to Signal Its Attitude Towards Consuming Dog Meat Is Changing

For years, these animal advocates, along with a large segment of the Chinese population, have been pushing for the festival to stop, citing extremely inhumane conditions at the event, along with on the dog and cat farms, where animals are raised for their meat. (It is also widely reported that there is a number of pets stolen that end up at the festival.)

And while these people have made headway in raising awareness around this barbaric event, the coronavirus may actually be the final straw, helping put an end to it.

Large crowds in tight quarters are the perfect storm for spreading the virus, and officials have taken note of it.

“I do hope Yulin will change not only for the sake of the animals but also for the health and safety of its people,” said Peter Li, China policy specialist with the animal rights group Humane Society International, in a statement.

Earlier this year, the Chinese government temporarily banned wet markets that sell wild animals, as many believe the coronavirus originated in these markets. Shenzhen took it a step further, becoming the first city to ban the consumption of dogs (Zhuhai followed suit). And in an unprecedented move the Chinese government acknowledged why dogs and cats are not on its list of animals considered livestock.

“With the progress of human civilization and the public’s concern and preference for animal protection, dogs have changed from traditional domestic animals to companion animals,” it stated. “Dogs are generally not regarded as livestock and poultry around the world, and China should also not manage them as livestock and poultry.”

At the time, Wendy Higgins of Humane Society International told This Dog’s Life that it was a historic response. “Usually the national government in China does not comment on this controversial issue, and it has never before explicitly stated that dogs are companion animals and not livestock,” she said. “This suggests that the Chinese government is taking a stand on this highly divisive issues.”

The coronavirus definitely has slowed attendance, but there has also been an ongoing shift in Chinese culture, especially in younger generations, opposing eating dog and cat mean. (The county now has the largest pet population, with owners increasingly spending more on them.)

“From what we understand from our conversations with meat sellers, leaders have said the consumption of dog meat won’t be allowed in future,” Zhang Qianqian, animal rights activist, told Reuters. “But banning dog-meat consumption is going to be hard and will take some time.”