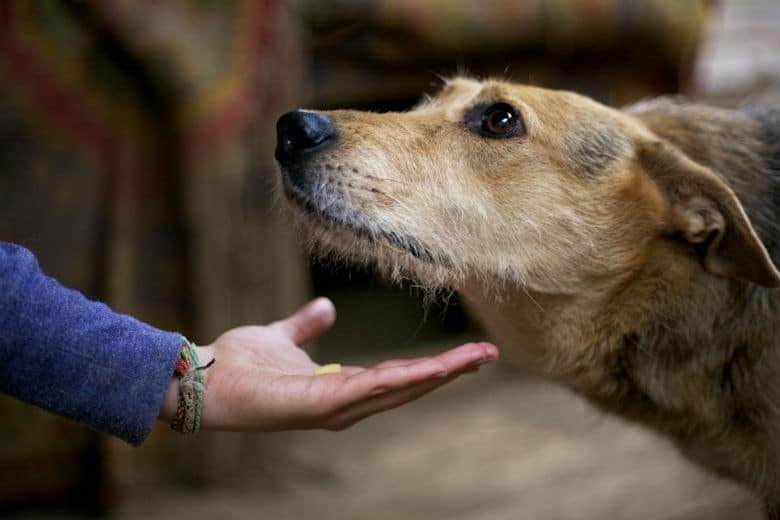 China continues to make progress in ending the dog meat trade, with a second city on the mainland banning the consumption of it.

The city of Zhuhai in Guangdong province announced it has outlawed the consumption of dog and cat meat, helping stop approximately 14 million animals that are killed each year for it.

“Zhuhai’s ban on dog and cat meat eating is thrilling news for all those in China and around the world who have campaigned for so long to end this brutal trade,” Wendy Higgins of Humane Society International said in a statement, adding, “We hope this is the start of a domino effect of progressive legislation across China with other cities following suit.”

This move comes after the Ministry of Agriculture released a draft last week of what animals can be bred for human consumption. Neither dogs or cats were on the list, and the agency, for the first time, addressed why canines were left off of it.

“With the progress of human civilization and the public’s concern and preference for animal protection, dogs have changed from traditional domestic animals to companion animals,” it stated. “Dogs are generally not regarded as livestock and poultry around the world, and China should also not manage them as livestock and poultry.”

It’s not illegal to consume dog meat as there are no laws against it (except in areas that outlaw it), according to Higgins of HSI. However, the ministry has never publicly stated its views on dogs as pets.

“This is historic and important because usually the national government in China does not comment on this controversial issue, and it has never before explicitly stated that dogs are companion animals and not livestock,” Higgins tells This Dog’s Life. “This suggests that the Chinese government is taking a stand on this highly divisive issues.”

The ministry is seeking public feedback on the draft list until May 8.

Earlier this month, Shenzhen became the first city to ban dog and cat meat, following the government outlawing the sale of wild animals at wet markets due to the coronavirus outbreak.

While animal lovers and welfare advocates are applauding China’s moves, it is important to note that only a small subset of the population actually consumes dog or cat meat, with the largest occurrence happening at the Yulin Dog Meat Festival in June, in which thousands of cats and dogs die during a 10-day period.

“It’s a signal that we’ve not seen before that dogs and cats are not part of China’s culinary mainstream,” says Higgins.