With the summer blockbusters behind and fall upon us, the film industry transitions into Oscar season. In the midst of all the award-driven movies, a dog film festival finds itself center stage.

On October 15, the Dog Film Festival is once again making its way to New York City. Featuring more than 30 films, the festival will be divided into four separate viewings: adventure, love, redemption and Brits and their dogs. Each includes a documentary, animated and live-action shorts — meaning there should be something for everyone.

Some the pique our interest include the yorkie traveling all around New York City in a Wonder Woman costume, a biographical film of famed photographer The Dogist and a Samoyed enjoying life next to his skateboarding owner.

Related: 10 Things You Didn’t Know About The Dogist

The event kicks off at 11 am at the Symphony Space with “Dogs British Style: The English View of Dogs.” The main event in this program is a film called “SNIFF, a film described as half “Best in Show” and half Monty Python. It stars Amanda Plummer as the owner of a dog-friendly spa.

Next up is Dogs of the Outdoors: Adventures & Sport at 2 pm. This program includes pups competing in competitive snow sports; a group of dogs and people looking for the mythical “cairn,” a stone monument, in the Arctic Circle; and a man who runs with just his dog through the Alps. 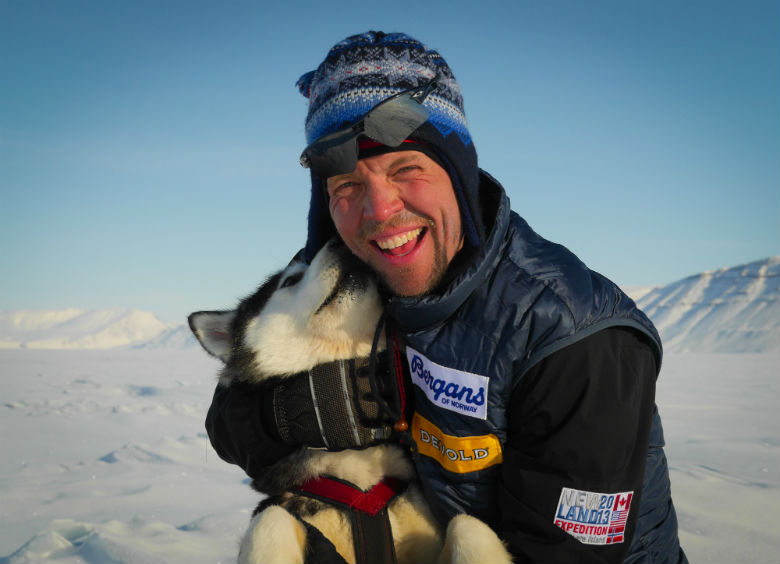 For the 5 pm spot, guests get to enjoy Who Rescued Whom? Love Makes the World Go Round. The series explores “companionship, forgiveness, patience and love in forming the human-canine bond.” Some of the films include “Love Unleashed,” an uplifting documentary about senior adoptions, “Pete the Dog,” a tale of a puppy mill dog rescued from a shelter and “Pete’s Pet Posse” a short that delves into the role therapy dogs played after the Ohio State University tragedy.

The night ends with “The Champions – An Uplifting Tale of Redemption” program at 8 pm. There will be a short films, but the main event is The Champions, a documentary that follows the dogs rescued from the Michael Vick fighting ring.

The event was founded by Traci Hotchner of the NPR show Dog Talk. This is her second year producing the festival, and it has expanded to now include 11 cities. It is definitely a project she is passionate about.

“My favorite part about the festival is looking for those extraordinary movies that will make everyone’s heart sing when they see them, Hotchner tells This Dog’s Life. “Finding the films is like combing a beach and then coming upon a gem.”

Tickets are $15 per program ($10 for children). The Dog Film festival is offering a $40 ticket, which includes access to all four programs, along with a t-shirt. Fifty percent of proceeds will to the Mayor’s Alliance for New York City. Last year, the Dog Film Festival nearly sold out, with 1,400 attending. The location is Symphony Space at 2537 Broadway, New York, NY 10025. Unfortunately, dogs are not allowed at the venue.

Related: ‘Loneliest Dog’ Who Is Promised a Role in Upcoming ‘Transformers’ Movie Gets Adopted