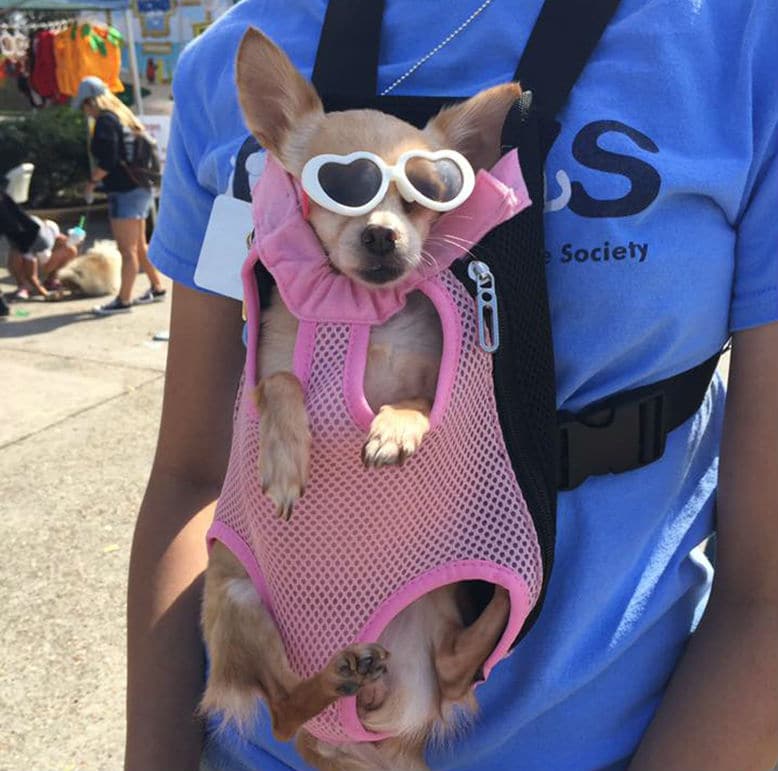 We have all been there. A friend is pouring their heart out to us about something extremely personal — getting fired, being dumped, family drama — when out of the corner of eye, we spot an adorable dog.  Suddenly we see our friend’s mouth moving but our thoughts are now on the pooch. I wonder what kind of dog that is? I want to squeeze her. I need a picture with this dog!

This obsession with random dogs on the street has led to the very popular game of Dogspotting on social media. The premise is simple: People snap a picture of a random dog on the street, post it on the Dogspotting group and score points based on a set of rules. But, it is the nuances that make it interesting and keeps people coming back. 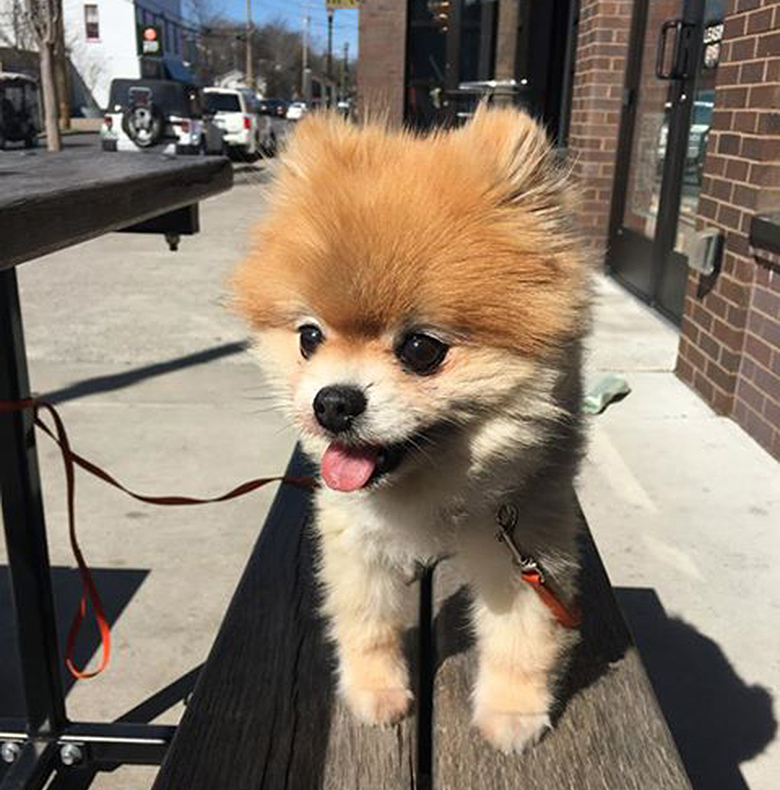 For instance, people can score extra points for a number of things, such as: 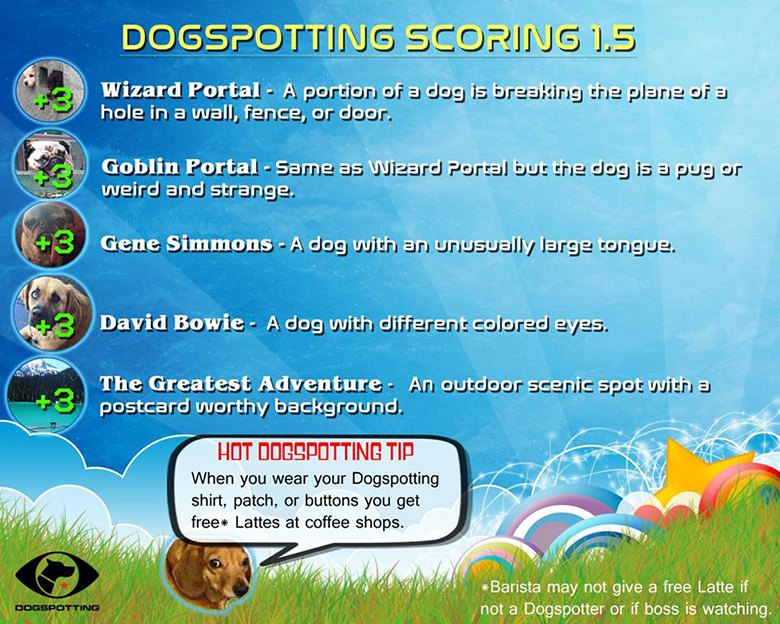 There are even, reverse spotting rules, where a certain type of dog can take points away from you. 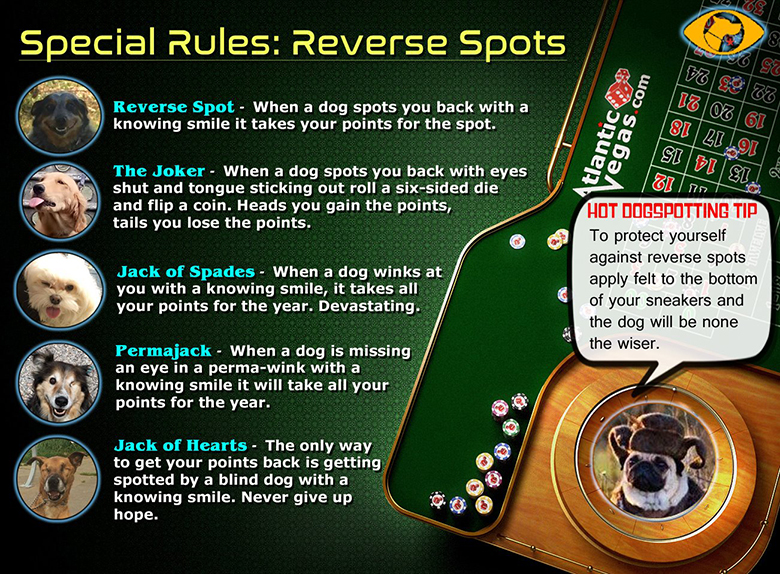 And when it comes to the actual rules, the guide (it is hilarious) is 24 pages long, or more than 12 minutes if you choose to watch on YouTube. Some of the big no-no’s include:

There even is a Dogspotting People’s Court for those barred from the group because of rule breaking.

“Max Gravestock is appealing a ban resulting from posting a sheep instead of a dog and seeks the court’s mercy,” was a case heard last year on the Facebook page. He was allowed back in the group after probation.

Related: New Technology Has Dogs ‘Talking’ to Their Owners

The game started 2006 when John Savoia was in Boston as a photographer and noticed a lot of dogs during his travels. “One day I just decided to award myself points for seeing dogs,” he tells This Dog’s Life. “The rest was history.”

After creating the Facebook group in 2008, it remained relatively unused for a few years, Savoia tells us. But in 2014, something happened. 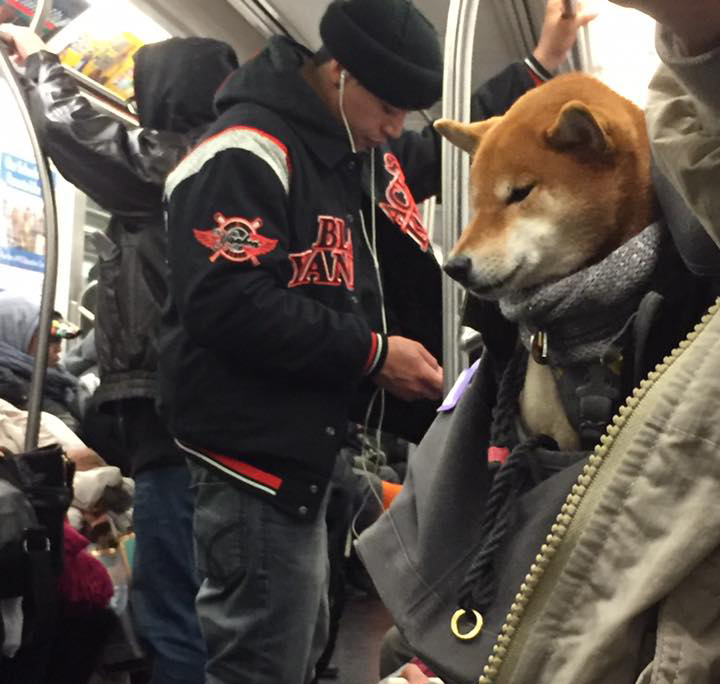 “It wasn’t until summer 2014 where very mysteriously new people wholly unrelated to myself began to join, almost spontaneously”, he says.

It was all fun and games until the fall of 2014 when Savoia was pushed out and Josh Boruff took over the group. 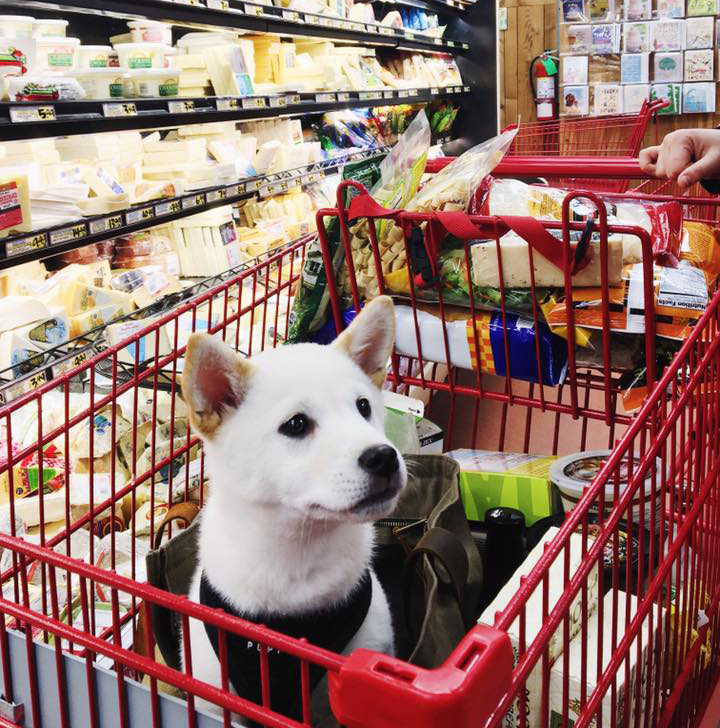 “Josh is one of the original Dogspotters. He is a staunch die hard follower of Legacy Rules Dogspotting, more commonly known as Orthodox Dogspotting” says admin Jeff Wallen. The new order had stricter rules, like no small dogs. “It was a dark time for Dogspotting, as he personally banned around 25 percent of the members for questioning the Orthodox Ruleset. He ruled with an iron fist.” 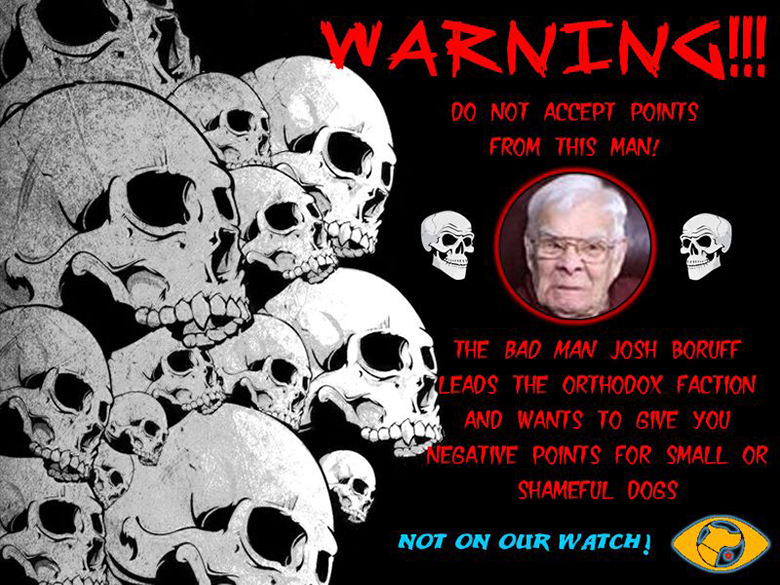 After a small-dog revolution, Savoia took back over (Boruff still is in the group, giving negative points) and all is well with Dogspotting, while other groups have popped up to satisfy all dogspotting enthusiasts.

“Elite Dogspotting is tailored for more hardcore Dogspotters, with tougher rules and stricter administration,” says Wallen. “Our other sister group, Dogspotting Society, is where people can let their hair down and relax. In Dogspotting Society you can post your own dogs, selfies, dogs you know — pretty much anything that is ineligible in the Dogspotting main group is okay there.” 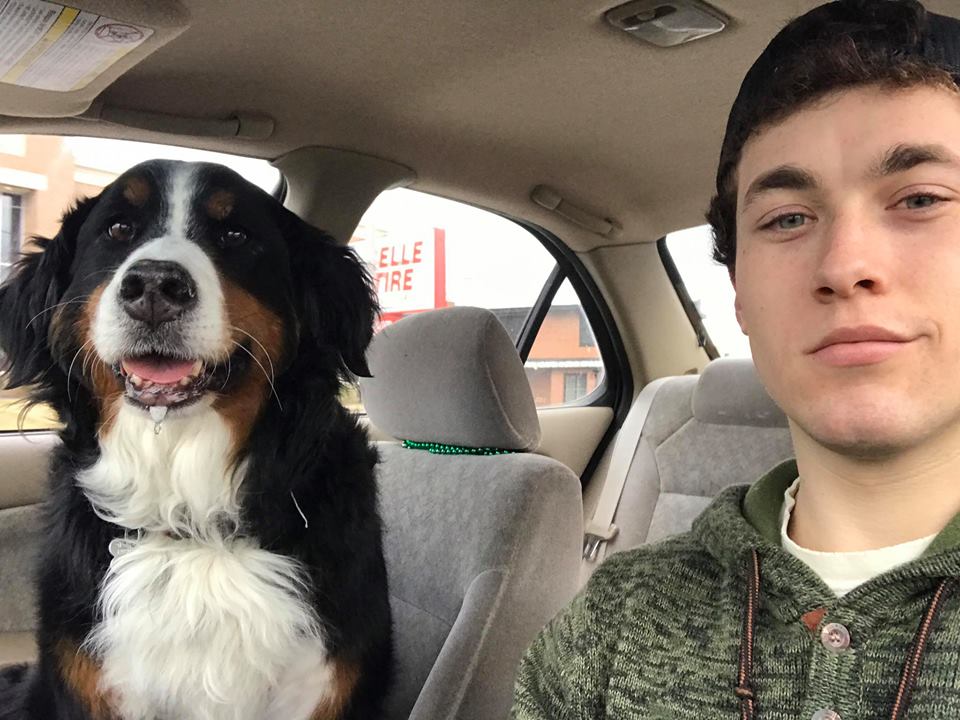 Now, with nearly half a million in the main Dogspotting group, Savoia and company recently released an app, allowing an easier way to keep track of points, while providing a feature to also upload seamlessly on the Facebook group.

“We wanted to release an app primarily to start the long process of giving dogspotting it’s own place on the net outside of Facebook,” says Savoia. “Being tied to Facebook can be a perilous situation, if they change some minute aspect of how groups work it can have huge ramifications to us and other groups of our size.” 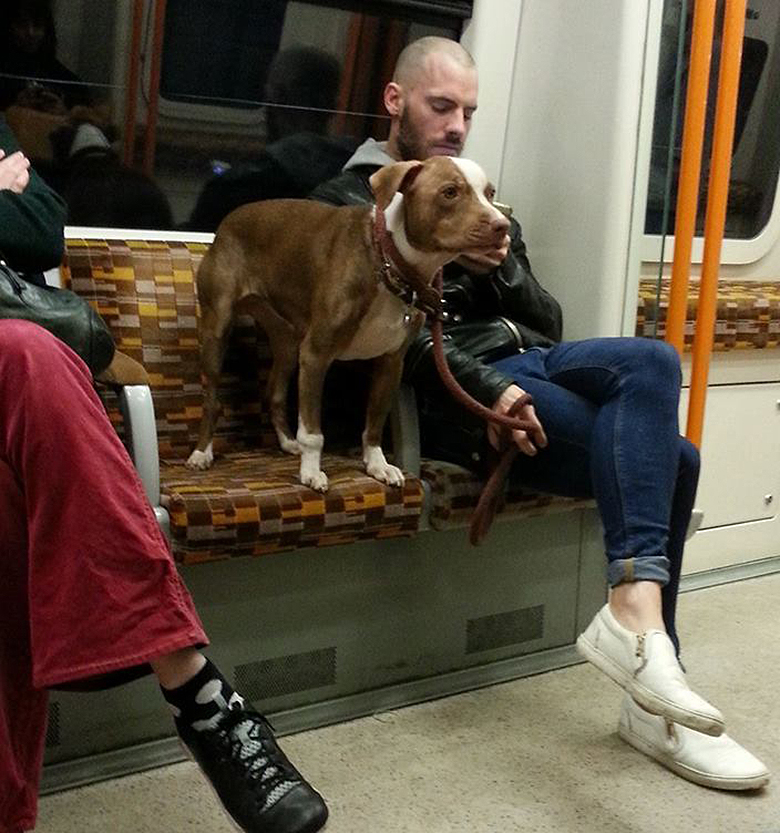 While the game continues to evolve, the essence of Dogspotting remains the same: to have fun.

“Some of the puns and short quips submitted with their spots are just too good to be true,” says Wallen. That is really what makes Dogspotting great, the Dogspotters themselves, their humor and ingenuity when it comes to getting spots and sharing them with each other make the group what it is. It is really a thing of beauty and something to be proud of.”