PRESS ESC TO CLOSE
News > Looking to Up Your Dating Game? Then Grab Your Dog. 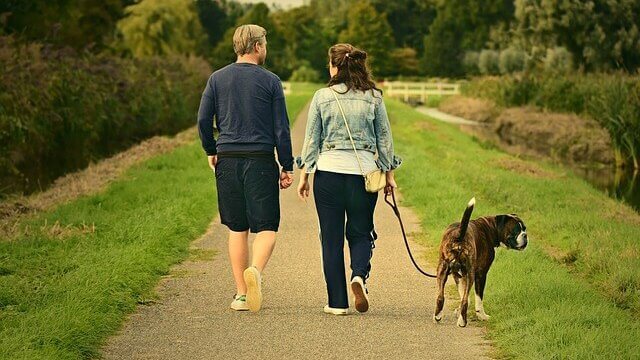 Looking to up your dating game? Then grab your dog.

The team found that having a dog (okay, a cat, too) can play a role in the dating game. Here is what they discovered:

The findings could be attributed to evolution. Women tend to be more focused on accumulating resources to care for their children, whereas men concentrate on mating. This explains why women were more perceptive to how men treated their own pets, while males were more likely to use their pet to attract females.

There was a difference in owners and their relationship with their pets based on age. According to the study, millennial men were more likely to use their pets as a way to entice someone. This generation was also more attracted to people that owned pets, more prone to evaluate the date based on how their pet reacted to the person and more likely to find it a turn-on if people post pictures of their pet on their dating profile.

The new research supports an earlier study from 2008 that had a handsome young Frenchman approach 240 random women and ask for their phone number. Half of the time, the man had a cute dog and the other half of the time.