PRESS ESC TO CLOSE
Dog Parents > Life With Your Dog > The Teenager in Your Home: Puppy Puberty 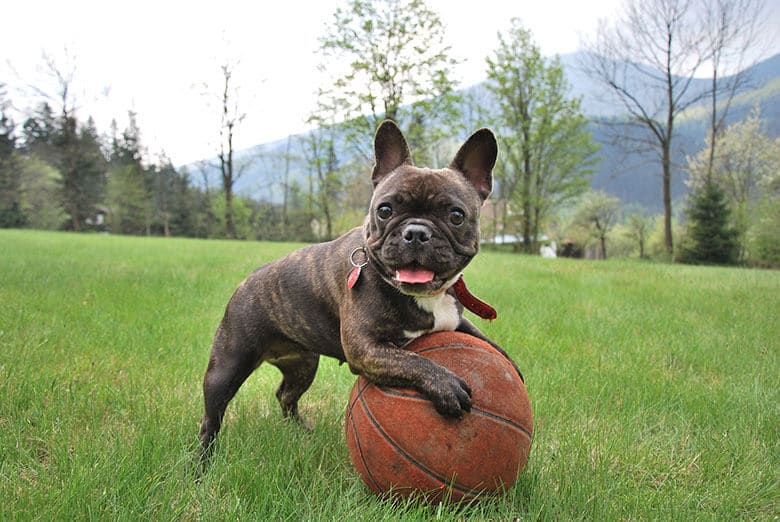 The teenage years — a nightmare for parents. All that inappropriate chewing of shoes and sofa cushions, the yanking during walks, the commands suddenly forgotten. The barking.

Research has shown that dogs go through an adolescent phrase, just like humans. However, dogs hit that moody, difficult time at around 8 months.

“Expect some ‘teenage’ breakdowns! Speak to any dog owner and they will tell you their dog went through a ‘teenage’ phase,’” Dr. Naomi Harvey, a research fellow on The Itchy Dog Project at The University of Nottingham, School of Veterinary Medicine and Science, told This Dog’s Life.

Though science hasn’t officially documented the behavior patterns of the adolescent dog, most dog owners report that their teenager pooch becomes impulsive and easily distracted, and their behavior becomes erratic.

Researchers agree that the vital socialization period for dogs is between three months to a year. “Adolescence refers specifically to the period in which an animal becomes reproductively mature,” says Harvey. This period is different for male dogs and female dogs. For the boy in your life, adolescence is typically between 6 to 9 months of age; for females, it ranges 6 to 16 months. “However, behavioral and social maturity tends to happen later, anywhere between 12 to 24 months of age.”

During that time, your dog should be exposed to everything: cars, buses, construction, firetrucks, stores, people with hats, canes, backpacks, glasses. After that period has passed, anything your dog hasn’t been exposed to may be perceived as a threat. So, if you don’t want your dog to start howling hysterically and lunging at a child passing by on a scooter, make sure your dog hangs around near the playground while he’s a teenager.

What else can you expect? Hormones, of course! And that means your dog is suddenly interested in the opposite sex. Males may start to exhibit embarrassing behavior like mounting another dog at the dog park, in the lobby, on the sidewalk, in elevators…you get the idea. Also, marking may become an issue.

“We know from neurological studies of rats and humans that the brain reorganizes itself during adolescence, and that this leads to problems with impulse control and learning,” says Harvey. “This is likely to be happening in dogs also, which explains why owners tend to report that their adolescent dogs become less obedient and more impulsive or distracted at this time.”

The good news is that just like people, dogs grow up to be adults. “However, experiences during this time can have a strong impact on the development of the brain, so take care that your dog has as stress-free a time as possible during this period so that they don’t learn any new fears that could lead to later problem behavior,” says Harvey.

So what can you do when your dog hits the terrible teens? Harvey advises, “Be patient, she’s a puppy!” Your dog may look like an adult, especially some breeds like Labradors, but they’re actually still an adolescent. “As anyone who has ever been parent to a teenager will tell you, just because their reproductive organs are mature doesn’t mean they are behaviorally mature.”

How you handle your teenage dog will have an impact on who he or she becomes. “Don’t ‘dominate’ them or treat them aggressively,” Harvey says. It is well-known that dogs regard the beings they live with, whether they’re other dogs, cats, or people, as part of their pack. “As with any family, the best way to get along is to treat each other with respect and kindness.”

Related: The 6 Best Dog Trainers in Manhattan for 2017

You can’t expect your dog to figure out what you want him to do. Teach them what you do want them to do by rewarding good behavior, and ignoring (or redirecting) bad behavior. “Dogs that are treated aggressively either learn to be aggressive back or live in fear with chronic anxieties,” says Harvey.

Consistency is very important. Dogs do not understand things the same way humans do. “If they are allowed on the sofa for cuddles when you’re watching a sad film, but then told off for jumping on the sofa the next day because visitors are around, they won’t understand why,” says Harvey. “Making rules, and sticking to them is the key to a responsive, trainable dog and a better dog-human relationship.”

Create situations where they know what you want, and then reward them. Help them become confident rather than fearful. “Dogs can be afraid of the most random things, a bee that flew too close once, or a man in a helmet, or puddles,” Harvey says. “Scary early life experiences can last for a lifetime, but there are things you can do to help them be less afraid.” Think of it this way: try to set you dog up for success.

“The key thing to remember,” says Harvey, “is that it won’t last forever!” 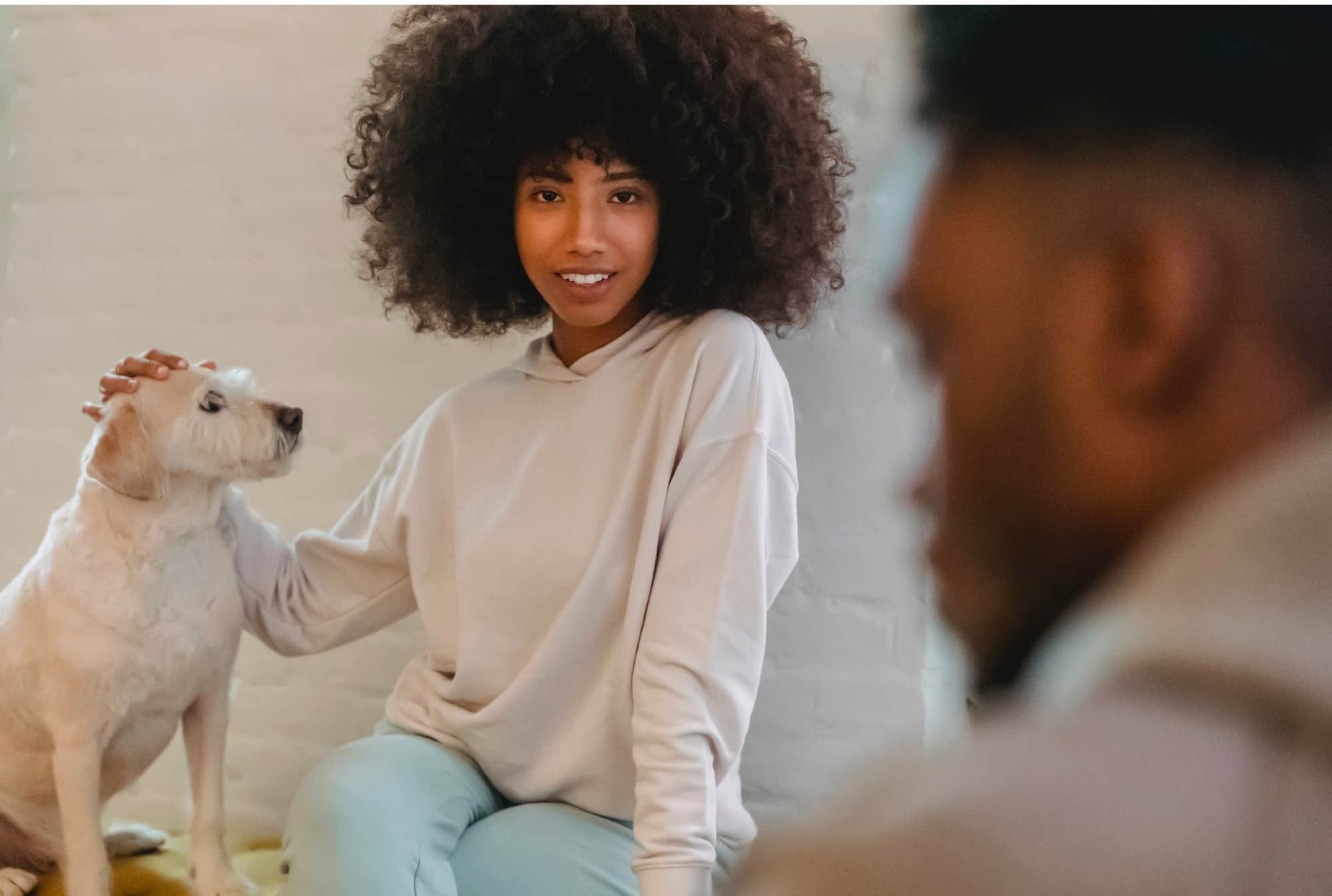