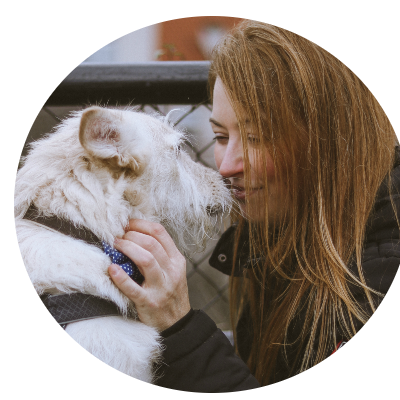 A fifth grader with Down Syndrome has started a mini dog-treat emporium – and he is just getting started.

Eleven-year-old Connor Rodriguez has always loved dogs, but when he was younger, it was just from a distance.

“He would see a dog and say how cute he was and give air hugs and kisses, but that was it,” explains Marian Tinnelly-Rodriguez, Connor’s mom.

Connor and the dogs have become inseparable over time (Max is now 3 years old and Scoob is one) so it seemed logical that Connor started trying to share his food with them. “Connor has always loved being in the kitchen when we were baking, and one day, he wanted to give our dogs some of our chocolate chip cookies,” Tinnelly-Rodriguez says. After explaining that chocolate isn’t good for dogs, Connor’s mom suggested that they look up some recipes that the dogs could eat.

After seeing how much the dogs enjoyed the treats, the family decided to take some to the local dog park and share them with furry friends in their Rockaway community in New York. “They were such a big hit that their owners started asking us to make some treats for their dogs,” Tinnelly-Rodriguez says.

Their big break, however, came during the holiday market at the Rockaway Hotel in November and December of 2020 where Connor’s Canine Cookies made quite a splash. “After completely selling out of our product in the first weekend, it was clear there was most definitely a market for freshly made, preservative-free and all-natural dog treats,” Tinnelly-Rodriguez says.

Since then, the family has had their story featured in the New York Daily News, been interviewed on Inside Edition, and have appeared in Good Morning America, among other outlets. “People love our story and have been so supportive and excited for us!” Tinnelly-Rodriguez says.

From the beginning, the family decided that all of Connor’s treats would be all-natural, and Connor played a big part in selecting some of the fresh ingredients, which include everything from bacon and peanut butter, to oats, pumpkin, and cheddar cheese. “Connor suggested lots of ideas and interesting combinations, and our master tasters, Max and Scoob, absolutely loved them, so we ran with those flavors,” Tinnelly-Rodriguez explains. “Connor is actively involved in the business and comes up with some great ideas; it’s obvious that he has a tight bond with our dogs and they have been such a comfort to each other, especially during the pandemic.”

In addition to bringing joy to pups everywhere, Connor’s Canine Cookies is also helping the community by giving back to animal rescue organizations. “We are so blessed and beyond grateful for the outpouring of love and support we continue to receive, so once a month we look for a local animal organization to donate to for that month,” Tinnelly-Rodriguez says.

Ultimately, the family also wants to expand their business from their home-based kitchen to a bigger industrial kitchen with all the equipment they need to keep up with their orders, as well as hire individuals with special needs from the community. “We know how difficult it can be at times to find employment, especially for individuals with special needs; we want to be able to open doors and make it that much easier,” Tinnelly-Rodriguez adds. “Longer term, we would just love to purchase a Connor’s Canine Cookies food truck, allowing us to take our cookies on the road!”

For now, the family continues to promote Connor’s Canine Cookies through local outdoor markets in Rockaway. “As he’s quite the social butterfly, Connor has been having a blast at these events and has learned so much about the business,” Tinnelly-Rodriguez says.

But perhaps the best part of all has been the joy the process has brought to the family, allowing them to watch Connor grow and become more confident in his abilities. As Connor’s parents put it, he’s showing them that anything is possible! “And I think for Connor, his favorite part is making his two buddies Max and Scoob happy when he gives them the treats he bakes,” Tinnelly-Rodriguez says.

If there’s something Tinnelly-Rodriguez hopes people get out of hearing Connor’s story is a better understanding of what it’s truly like to have Down Syndrome. “We feel that society is so quick to judge and can be so dismissive of individuals with special needs,” Tinnelly-Rodriguez says. “Connor inspires us to be better parents and better people. He is such a fighter and has overcome so many challenges, and continues to smile. He has helped us truly appreciate the small things in life; the stuff that really matters, like family and friends.”

Connor’s Canine Cookies, which are “made with love and an extra chromosome,” cost between $5 and $10, are available in a number of flavors, and now ship nationwide. To follow Connor’s journey and possibly snag some treats (there is a 4-5 week wait time), check out his Instagram feed or website. 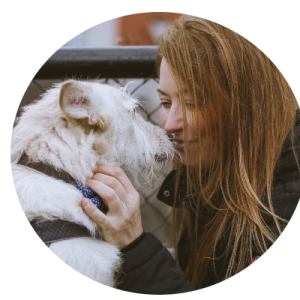 Diana Bocco is a full-time writer and dog lover. She's certified in pet CPR, used to run a dog rescue group in Thailand, and currently shares her home with two rescue dogs. Her work has been published on PetMD, Animal Wellness, the Discovery Channel, and more. Find more on her website at www.dianabocco.com 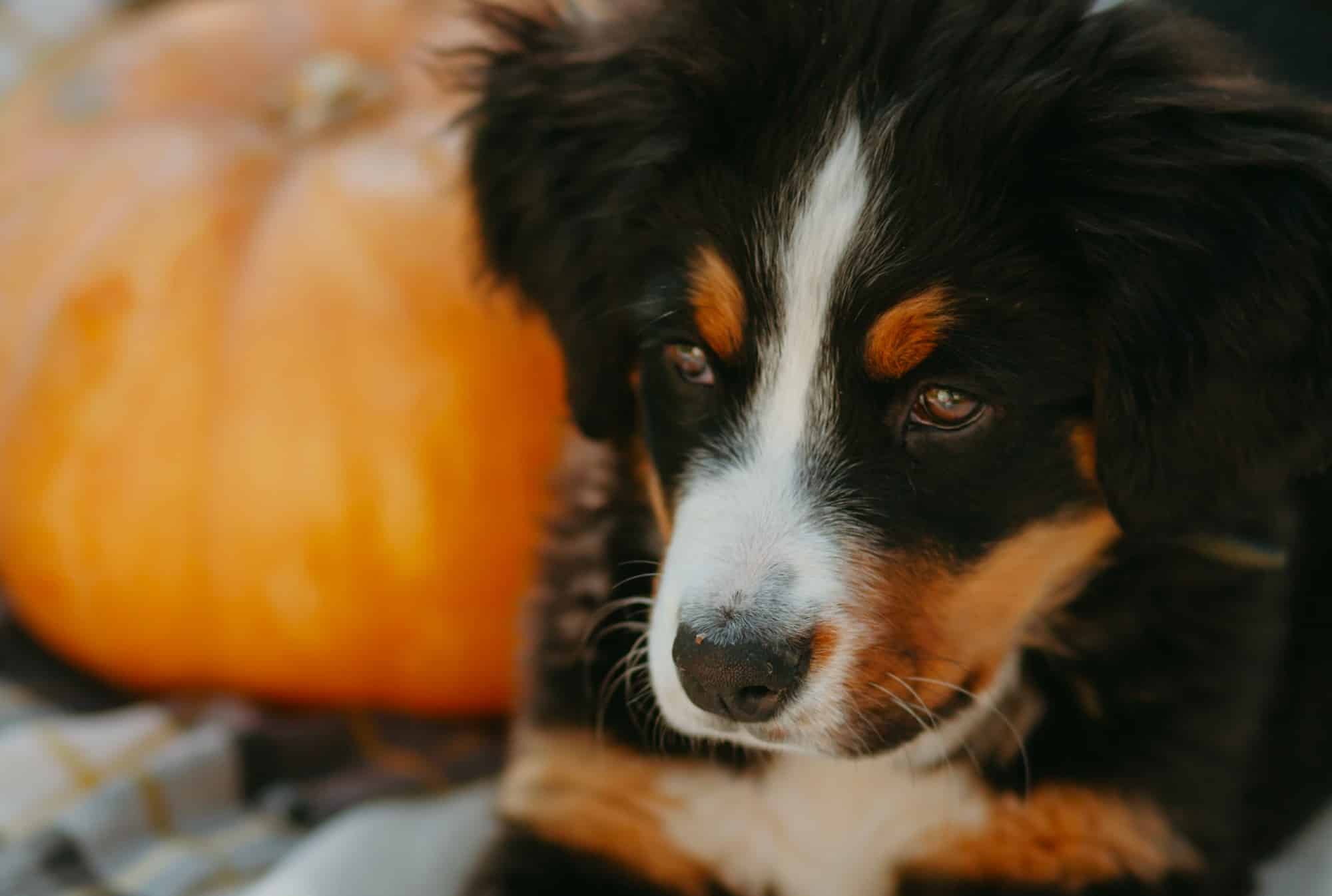 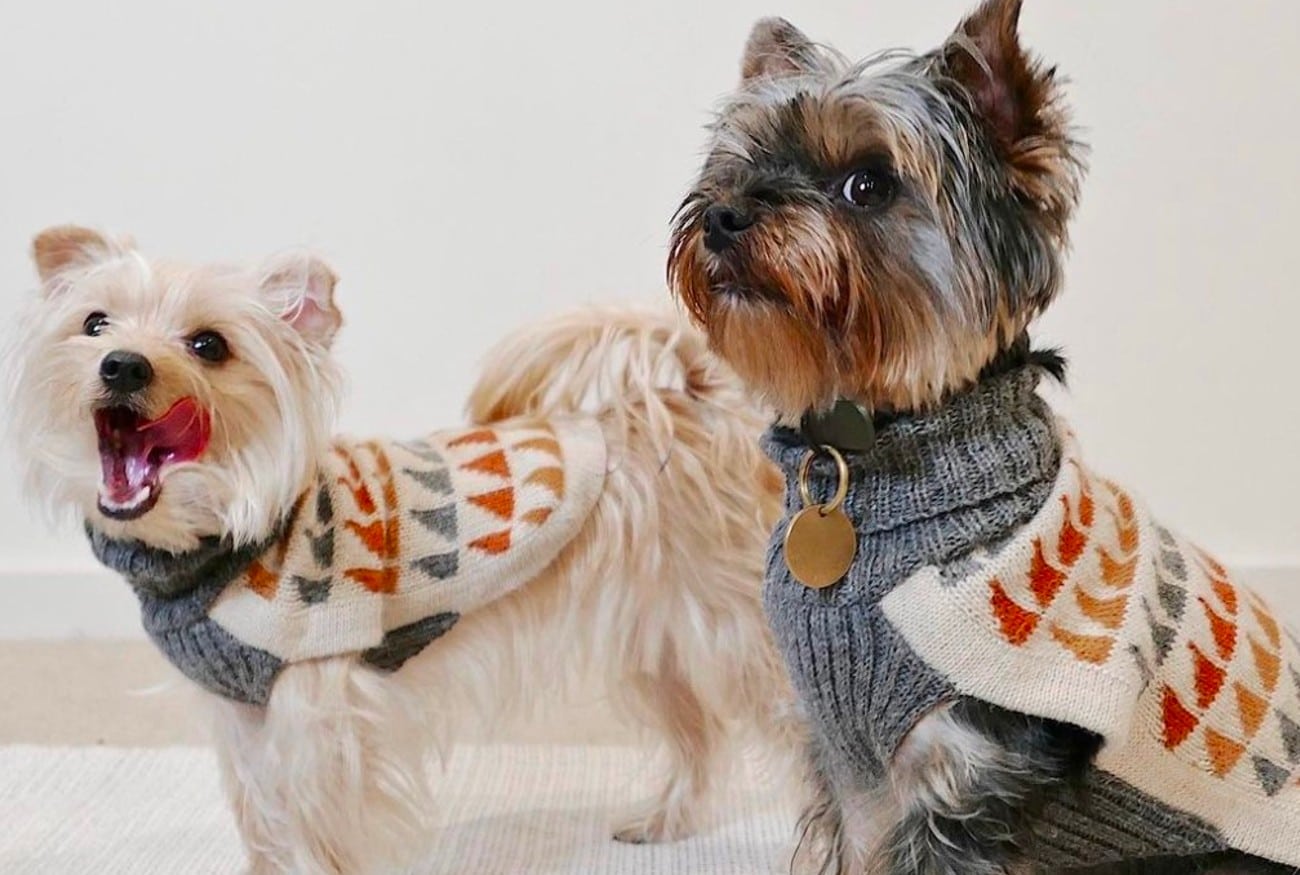