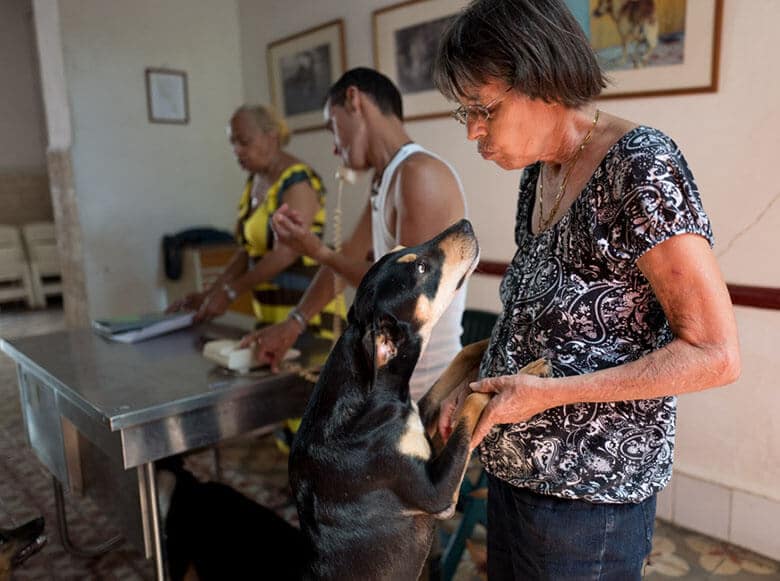 As in many countries around the world, Cuba has an abundance of street dogs. Some have owners who simply let their dogs roam about throughout the day and bring them in at night.

But many of the street dogs are true strays, homeless animals who are subject to disease, hunger, and sometimes mistreatment. Fortunately, there is help for some of them. 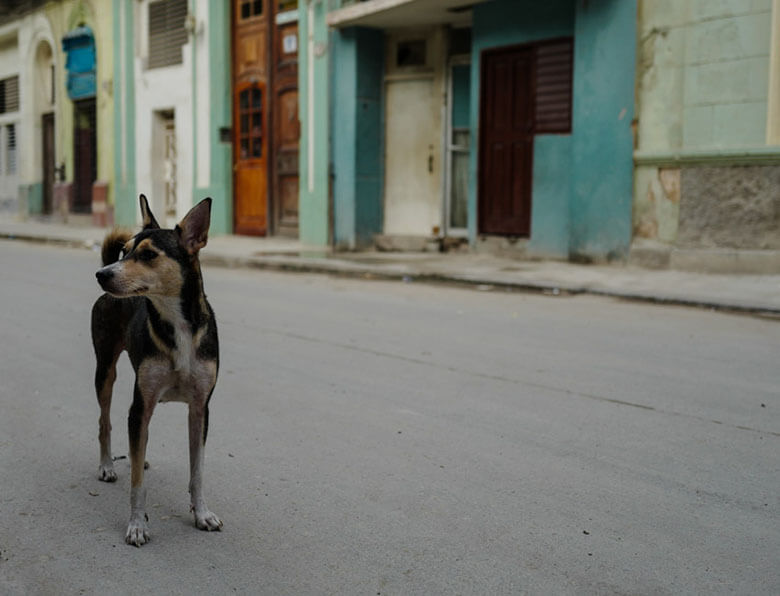 An animal welfare organization dedicated to helping these strays is Aniplant Cuba.

Located in Havana, Nora Garcia is the president and operator of Aniplant and has been active in the animal welfare and rescue community for many years.

“We are the only animal welfare organization recognized by the Cuban government,” Garcia says. This is because the government of Cuba only allows one organization to function in a specific field. 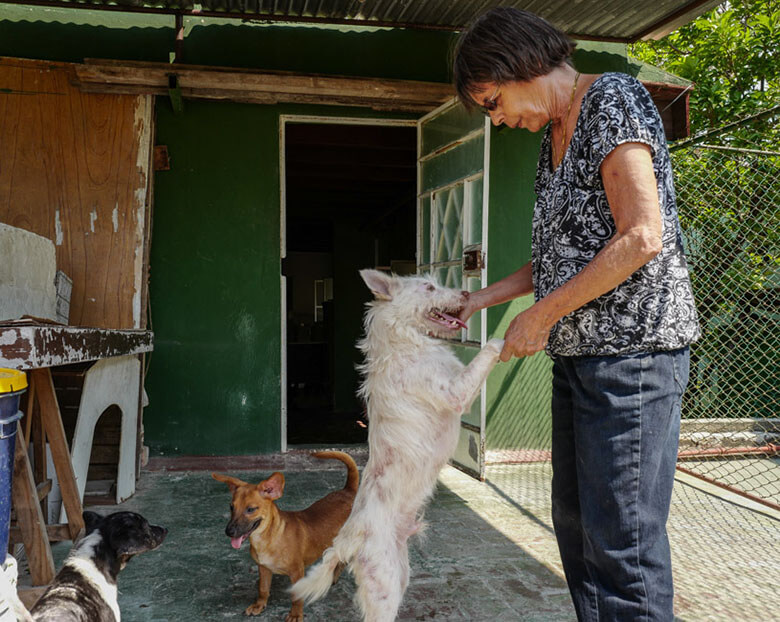 Nora García with Milagro (Miracle), a dog rescued from the trash by a garbage collector. Image Credit: Ralph Quinonez

Aniplant’s mission is to eliminate the suffering of Cuban animals by utilizing mass sterilization campaigns, public education and animal rescue. They also recognize that sterilization is the most important factor in reducing the stray animal population, but the economic conditions in Cuba make this a hardship for many people. 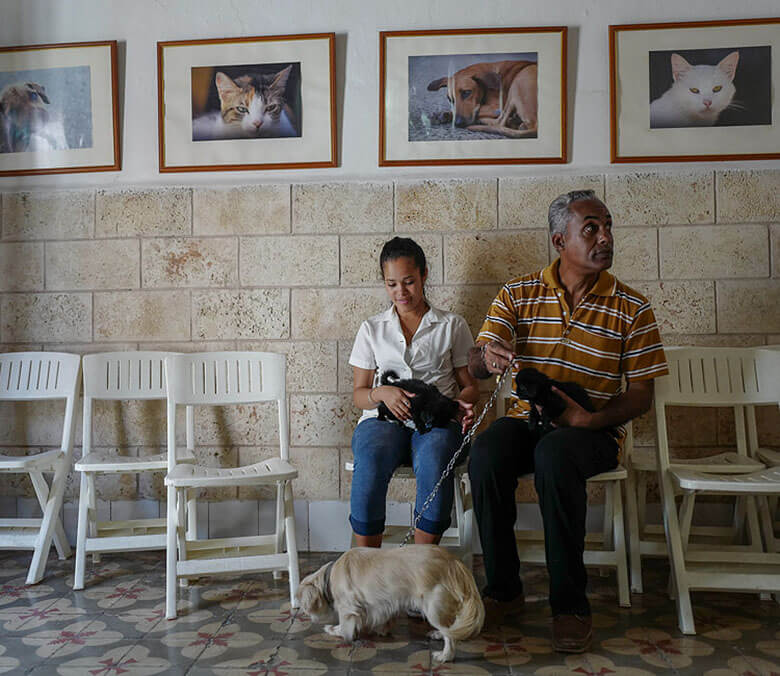 Indeed, with the average salary around $30 per month, many Cubans simply cannot afford the additional cost of spay and neutering their pets.

Related: Boy Survives Mexico’s Wilderness Thanks to a Loyal Dog

The organization offers free physical exams, and low-cost spay and neuter surgeries for just $2. “If a person cannot afford the fee, we will perform the surgery for free,” Garcia says. “People pay what they can,” she explained. 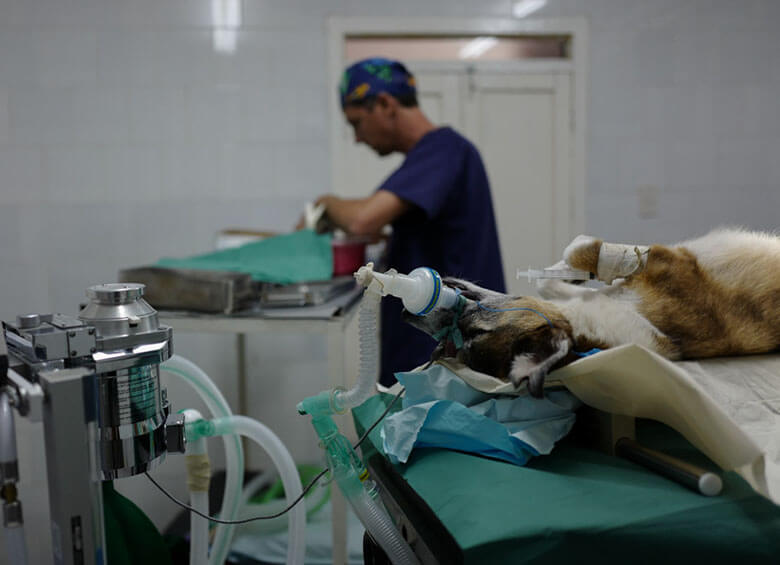 The clinic is a converted two-story home on a quiet, residential street in central Havana. Functioning as both a shelter and veterinary clinic, at any given time the clinic harbors 18 to 20 dogs rescued from the streets. The dogs are free to roam throughout the facility, and can be seen in the office, kitchen, and lounging in the patio area. Once they are treated for any injury or disease, they are placed up for adoption. 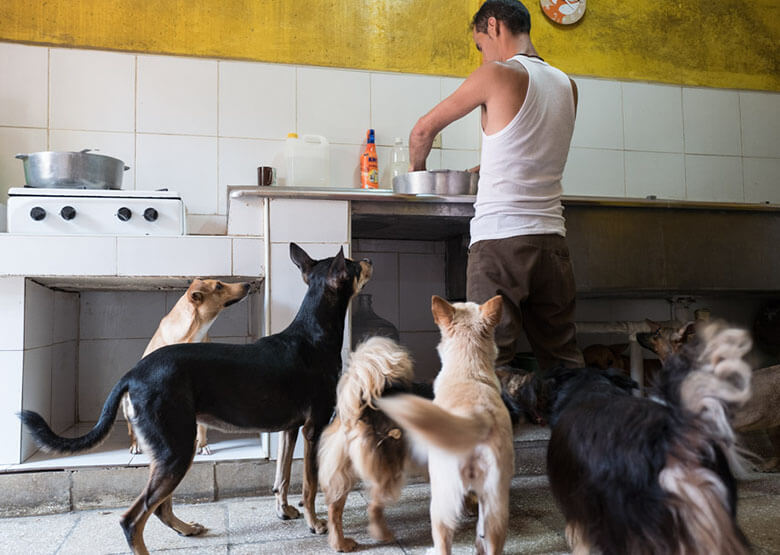 Aniplant receives no financial assistance from the government and relies on donations to operate. They are hopeful the recent increase in tourism to Cuba will bring more visitors to the clinic as well as potential adopters and increased donations. 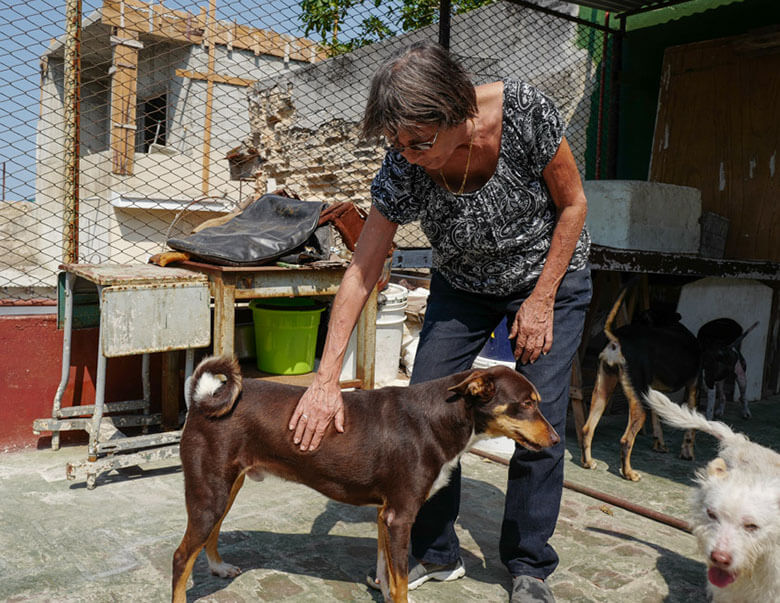 Nora García with some of her rescued dogs on the patio area of Aniplant, Cuba. Image Credit Ralph afadsfs

To find out more about Aniplant Cuba or make a donation you can go to the website of their sister organization in the U.S. at The Aniplant Project.

Ralph Quinonez is a travel and documentary photographer living in Long Beach, California. His long term project documents the plight of street dogs, and the animal welfare groups that work for their behalf. He has corroborated with organizations as Animal Aware, Island Dog, The Yangon Animal Shelter and The Sato Project. His work has been published in Viewfind, Intravel Magazine, The Dodo, and Norwegian Air Magazine. Ralph also volunteers for the Los Angeles rescue group Dogs Without Borders, taking photographs of the rescued dogs in the hope of them finding forever homes.