PRESS ESC TO CLOSE
News > Dog Is Recovering After Being Thrown 1,000 Feet By Tornado 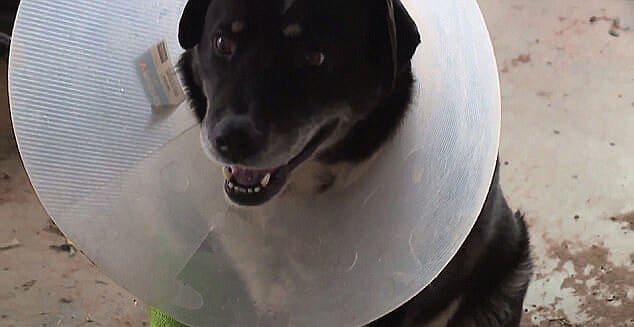 After being thrown 1,000 feet by a powerful tornado, a dog is on the mend.

Belonging to Lewis Vannoy of Davie County, North Carolina, his Australian shepherd Duke was tossed “like a ragdoll,” after a tornado touched down about three weeks ago.

Vannoy found the 12-year-old dog across the street from his property.

“When I got to him, he was across the road in the pasture,” Vannoy told My Fox 8. “He could hardly walk. He was in severe pain. He was lethargic and crying.” 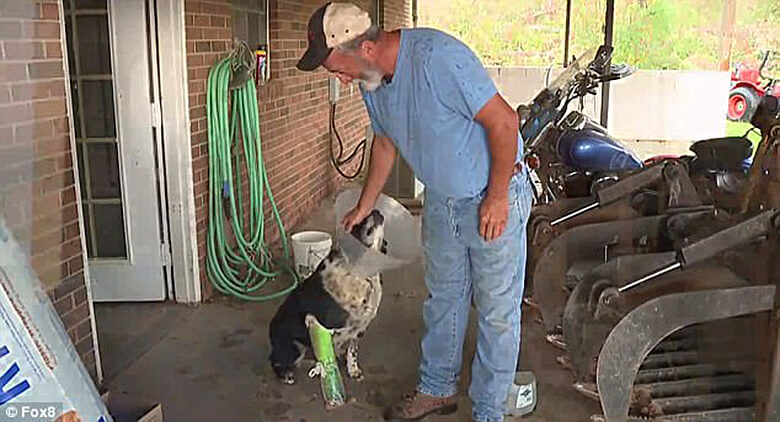 The dog had multiple breaks in his right leg, along with a damaged retina. After several surgeries, he is expected to make a full recovery.

A horse belonging to Vannoy was also throw by the tornado, but survived.

‘Thirty-five years to build it, 35 seconds to destroy it,’ Vannoy told the outlet. ‘Home, barns, garage, tractors, lawn mowers, there’s nothing here that doesn’t have damage on it.’ 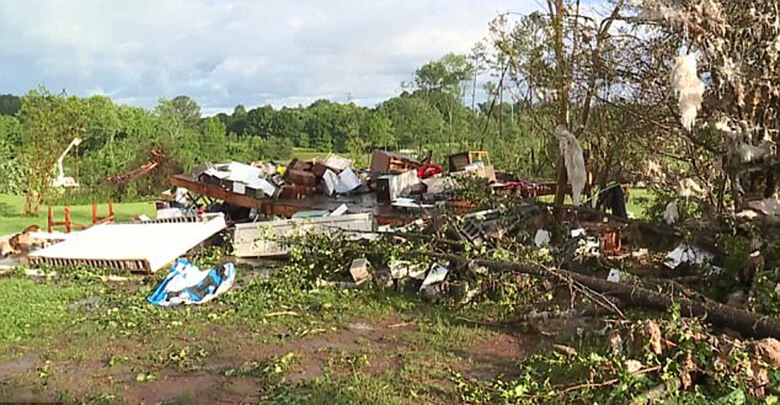 Homeowners insurance only covered some of the damage and Vannoy’s sister has set up a GoFundMe page to raise money for her brother.

Vannoy believes it will take one to two years just to clear the property, but he remains hopeful.

“It makes you hold on to your children and your grandchildren a little longer,” he told the outlet.

He is also grateful Duke is still with him.  “You really become attached,” he said.