PRESS ESC TO CLOSE
News > At the End of Ice Age, at Least 5 Different Types of Dog Breeds Existed 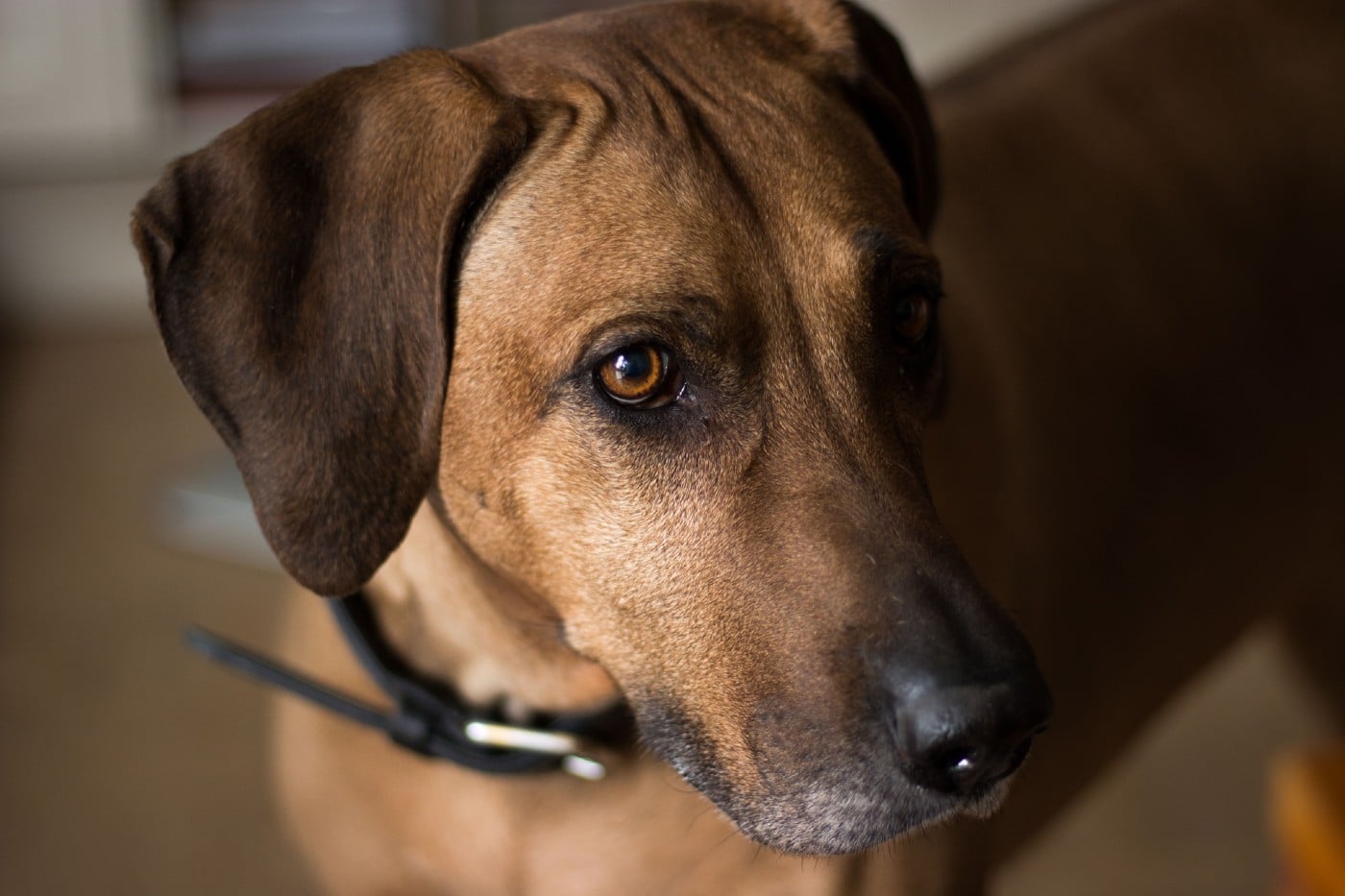 The largest-ever study of ancient dog DNA was just completed, and the findings show that at least five different dog populations were present at the end of the Ice Age, all evolving from a now-distinct wolf, and that the connection dogs had with humans was complicated.

“Dogs are our oldest and closest animal partner. Using DNA from ancient dogs is showing us just how far back our shared history goes and will ultimately help us understand when and where this deep relationship began,” author Greger Larson said in a statement.

Related: New Study Explains Why Some Dogs May Live Longer

Scientists from various institutions, including the University of Oxford, the University of Vienna, and Francis Crick Institute, along with archaeologists from around the world, analyzed and sequenced 27 genomes of ancient dogs across Europe, Siberia and the Near East. (Prior to this, only six genomes of ancient dogs and wolves had been published.)

They found that about 11,000 years ago — at the end of the Ice Age – there were five different types of dogs, each with their own lineage. In today’s dogs, these lineages are still present, though, they are mixed with other breeds and have moved across the globe.

“Some of the variation you see between dogs walking down the street today originated in the Ice Age. By the end of this period, dogs were already widespread across the northern hemisphere,” author Pontus Skoglund said in the statement.

Related: Determining a Dog’s Age Is a Lot More Complicated Than the 7-Year-Rule, New Research Shows

For example, the ancestry of dogs from Mexico, like the Chihuahua, can largely be traced back to Europe, however, they also have some pre-Columbian DNA. Whereas today’s Rhodesian Ridgeback’s DNA is mostly comprised of a European lineage, but ancient Middle Eastern or Africa lineage is also present, according to CNN.

The research also explored the relationship between humans and dogs through evolution, with certain aspects of the dog population mirroring humans, as people would often take dogs with them as they traveled and migrated.

But there were times when divergence occurred. For instance, in Europe, there was a loss of diversity in dogs, as one dog lineage replaced others. No one know why, but some speculate that it could be from disease or natural selection, yet the answers remain unknown.

“Just as ancient DNA has revolutionised the study of our own ancestors, it’s now starting to do the same for dogs and other domesticated animals. Studying our animal companions adds another layer to our understanding of human history,” author Ron Pinhasi said in the statement.