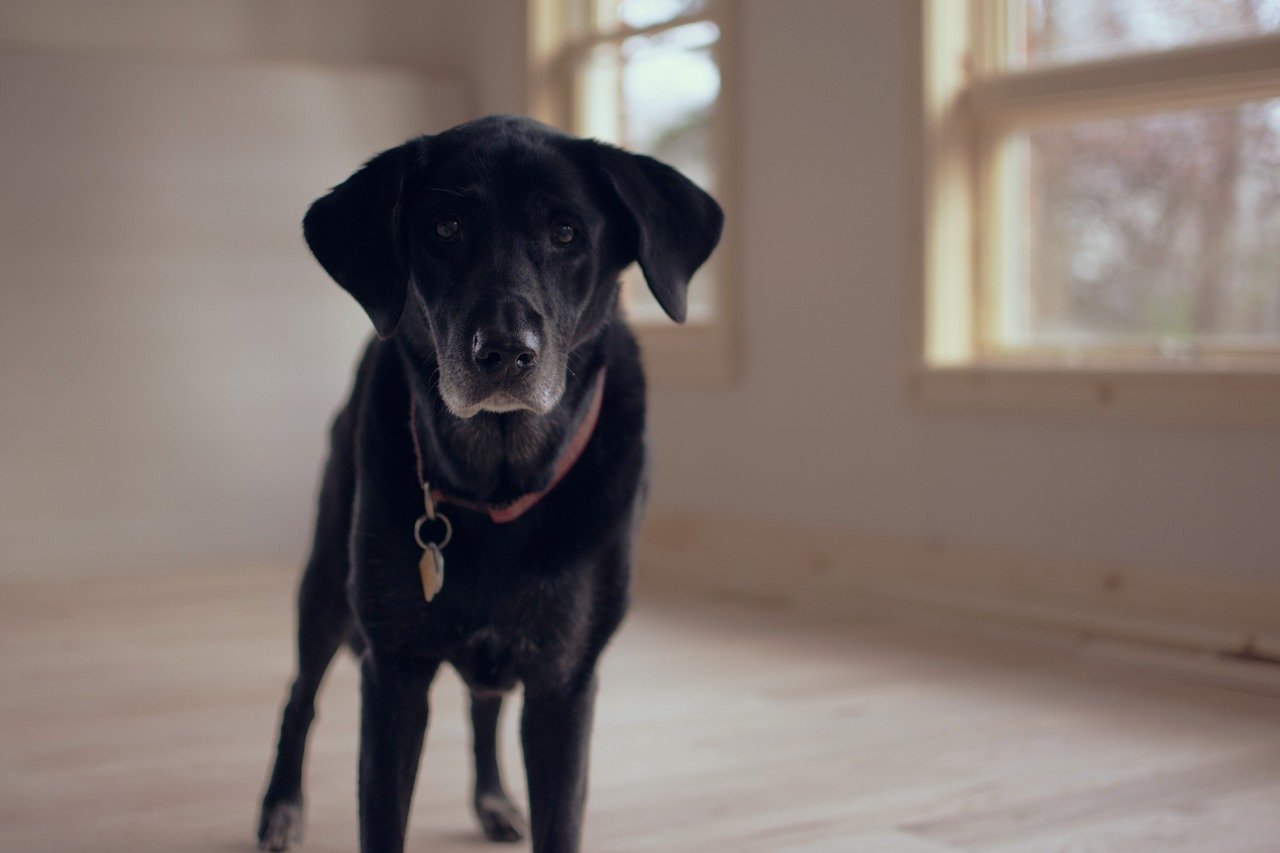 Our furry companions leave an everlasting paw print on our hearts the moment they make us dog parents. It’s only natural that these inseparable bonds make us yearn for a world where pups live longer. Well, a group of researchers set out to see if this is indeed possible by examining two super senior dogs’ genome sequences.

“Since aging is known to be influenced by both genetic and environmental factors, we are keen to investigate the genetic background of aging,” Dávid Jónás, who led the study and is a researcher at the Department of Ethology at Eötvös Loránd University in Budapest, Hungary, told This Dog’s Life in an email. “It is worth mentioning that the genetic factors contributing to aging are of special interest when compared to the environmental factors (e.g. nutrition, healthcare, or physical activity), since the former ones cannot be changed as quickly and efficiently as the latter.”

The team analyzed the DNA sequences of a 22-year-old and 27-year-old dog. Researchers discovered mutations in the dogs that were not present in average aged dogs. The specific genes associated with extreme longevity were linked to regulation of cell death, regulation of blood pressure and development of the nervous system.

The study also suggests this information on genes could prompt breeders to favor longevity over looks among breeds…but it is, in fact, very complicated.

“This would mean a positive change in the selected trait (in healthy lifespan), but it will inevitably

change the other linked characteristic(s) as well, which change might be very easily a negative one in those linked traits,” Jónás said, explaining that selecting for one complex trait affects hundreds — potentially thousands — of genes simultaneously.

Genes aside, the two senior dogs shared other similarities: both were mixed-breeds, lived in rural areas of Hungary, ate wild prey and had plenty of human contact throughout their lives.

Sára Sándor, co-author of the study’s manuscript, confirmed these factors did in fact contribute to the dogs’ long lifespans.

“All these factors have been reported to impact aging in several model organisms and in humans,” Sándor said. “It is likely that their daily exercise level was higher, while their calorie intake was lower than in the case of an average pet dog. Both factors were shown to correlate positively with healthy aging and slower cognitive decline in humans.”

Sándor added that autophagy, the main cellular mechanism responsible for these effects, “was shown to play tumor-suppressor and brain-protective roles in many cases.” A different study where laboratory dogs were fed a low-calorie diet indicated that caloric restriction slows down the aging process and protects nerve cells against damage.

Practices you implement as a dog owner can help your furry friend live a long, healthy and happy life, regardless of genes.

Enikő Kubinyi, principal investigator of the study’s manuscript, provided a list to This Dog’s Life that included practices such as: regularly taking your pup to the veterinarian for check-ups, feeding him/her an age appropriate diet, spending more quality time with him/her, taking him/her for controlled walks and reducing his/her exposure to potentially traumatic experiences.

This study is the first of its kind in which extremely senior dogs are studied for aging and longevity. In order to perform statistical hypothesis testing and determine significance, researchers need six to eight more samples from dogs of extreme age. (As you can imagine, these dogs are hard to come by.)

If you have a dog of extreme age and would like to help researchers better understand canine (and human) aging, please visit their project here for more details.

Who knows, maybe our pups can live as long as us someday. And hopefully, it happens sooner than we think.

The preliminary study was first published in Frontiers in Genetics.