PRESS ESC TO CLOSE
Dog Parents > Life With Your Dog > Determining a Dog’s Age Is a Lot More Complicated Than the 7-Year-Rule, New Research Shows 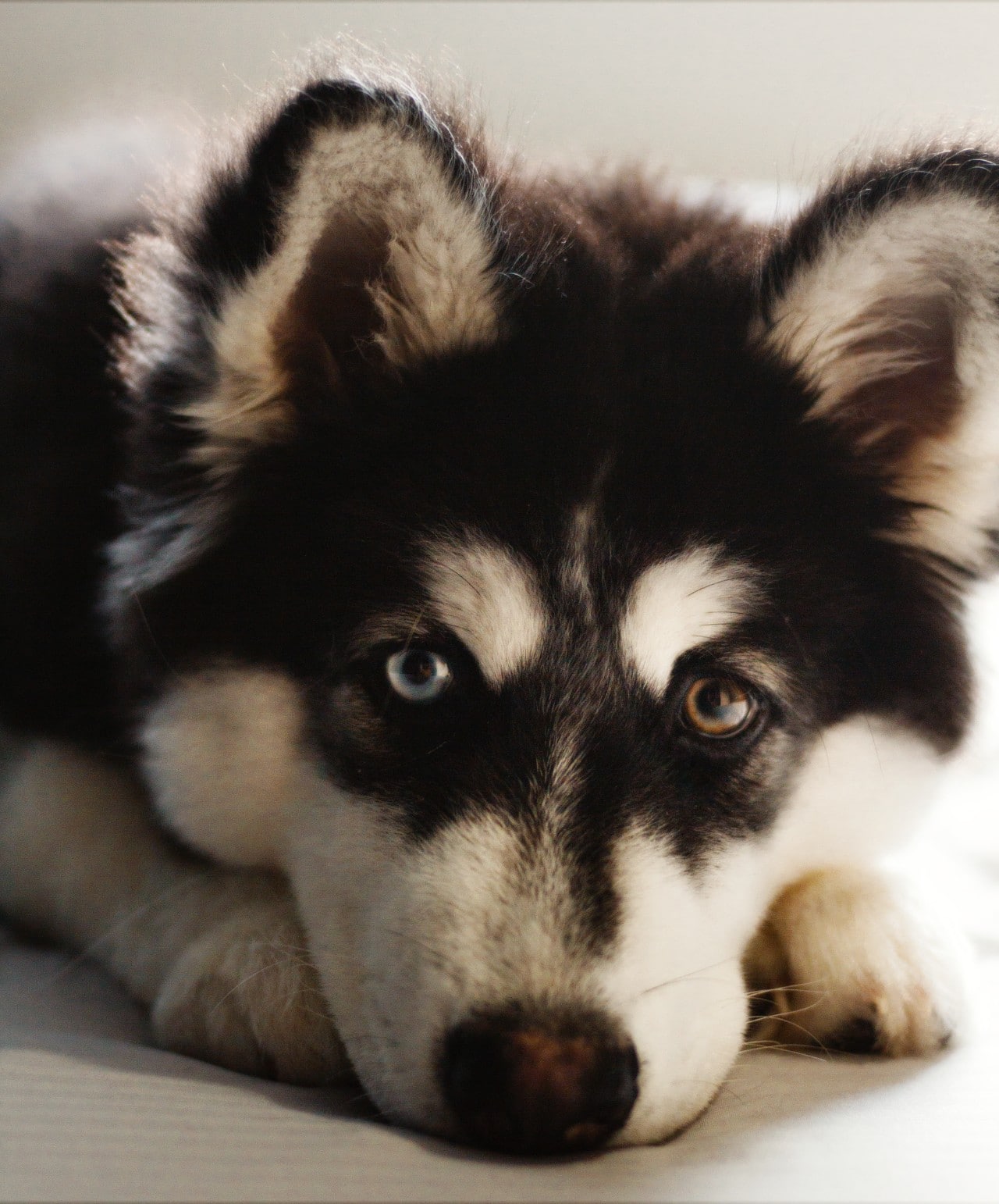 When it comes to your dog’s birthday, many of us rely on the tried-and-true method of multiplying their age by seven to get how old they would be in human years. But new research believes that determining a dog’s age may be a lot more complicated.

According to a recent study, puppies and younger dogs age faster, meaning your 1-year-old dog is more likely to be around 30, rather than 7. In hindsight, it seems obvious, given how quickly dogs mature.

“In terms of how physiologically mature a 1-year-old dog is, a 9-month-old dog can have puppies,” senior author Trey Ideker of the University of California, San Diego, said in a statement. “Right away, you know that if you do the math, you don’t just times seven.”

To come up with a more accurate formula, the team examined the DNA of 104 Labradors, ranging from a few weeks old to 16. While DNA doesn’t change in dogs (or humans), chemical marks on it do. Called methylation marks, they rapidly change early on, but as dogs get older, they slow down.

They found a more precise way to determine your dog’s age in human years is to use this formula: 16 ln(dog age) + 31. (If you don’t have a calculator to do the computing, you can copy/paste the calculation into Google to get an answer.)

“If we think about aging in terms of how old our cells are, this new paper is really useful in matching up human and dog years,” Lucy Asher, an animal behavior expert who was not affiliated with the study, told The Guardian.

But while the formula may be able to provide a more accurate human age for your dog, it doesn’t take into account the variance in hormones and behaviors between the two species.

“Whilst a 30-year-old human might have cells of an analogous ‘age’ to a 1-year-old dog, many dogs won’t be fully grown at this time and they will still have unsettled hormones and behaviour associated with puberty,” Asher told the outlet, adding, “The development of dogs is not just a shortened version of the human development, which is why it’s difficult to find a clear match-up between a dog’s age and a human’s age.”

The next step for Ideker’s team is to look at other breeds who have different lifespans than Labradors.

The peer-reviewed study was first published in Cell Systems.