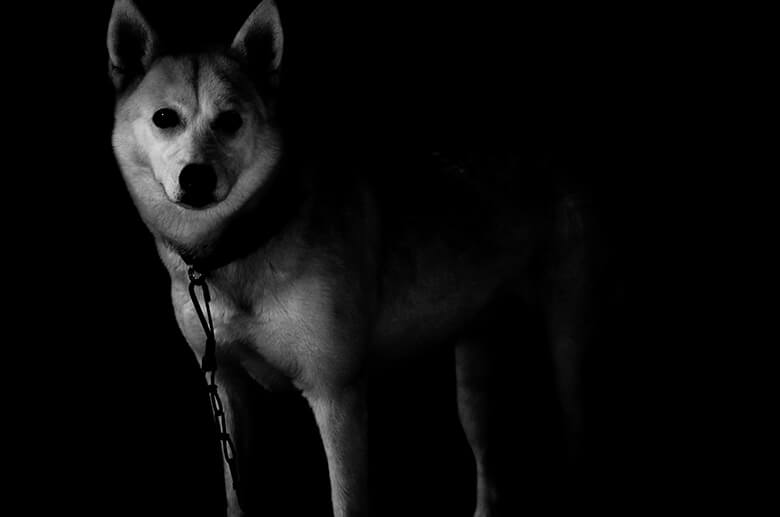 Have you ever seen a dog who’s so matted, he can barely walk? I have. And this is what I did:

Recently, I was out with my dogs, and we saw a family of five walking a Yorkie in the distance. I happen to have a Yorkie too, and we always stop to say hello to my dog’s “kin.” I managed to catch up with them at a red light. As they were petting my dog, I leaned over to say hello to their Yorkie. And I realized the dog was covered — or should I say encapsulated — with mats.

“Cute dog,” I said. “But do you know she has a lot of mats?” They did, the dad told me. It seems their “regular” groomer had left the salon where they regularly got their dog groomed. “Okay,” I said, not very impressed. “But do you know how incredibly painful these mats are?” They gave me five blank faces. “Really,” I insisted, keeping my voice friendly and my energy calm. “Every step your dog takes in this condition is pulling at her skin. It’s torture.”

We had a short conversation, during which they told me they had an appointment with a new groomer that very afternoon. I explained exactly what happens to a dog in this condition: matting can shut off the blood supply to the legs; matting can prevent air circulation to the skin, causing open sores to form; matting can pull on the skin and tighten around the tail and limb, making walking painful; and matting can collect debris and even bugs and larvae that can cause an infection. I made the dad promise he was taking his dog straight to the groomer.

Monica Ailey, a certified animal cruelty investigator and founder of Animal Investigation and Response, told me that the majority of cases she investigates are neglect, cases like hoarding when people let animals deteriorate over time. 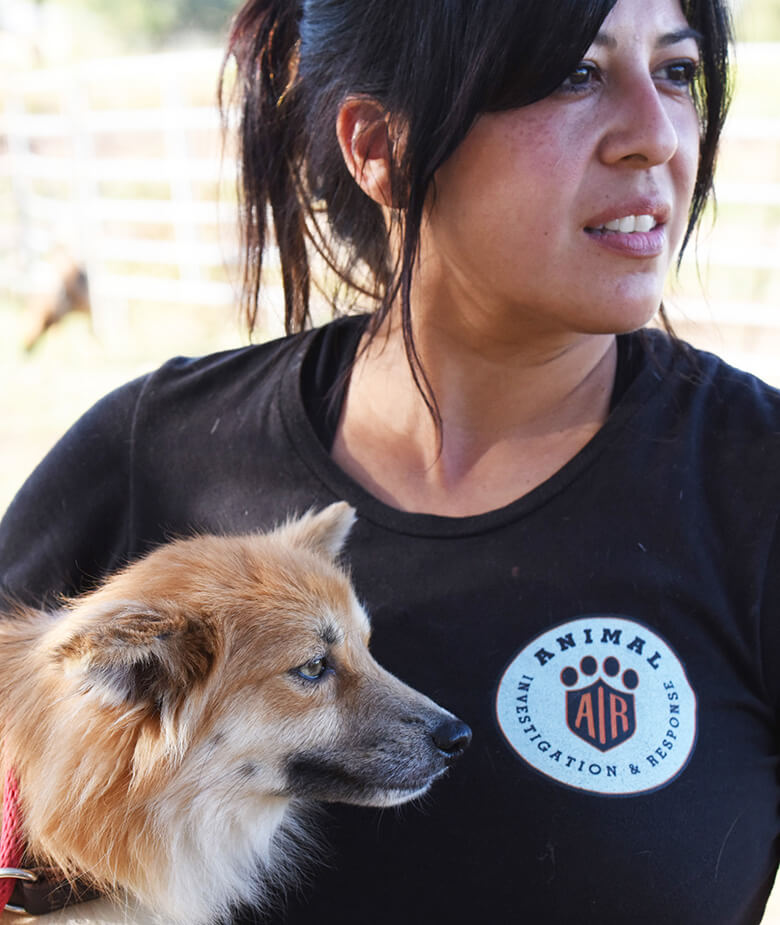 Related: A Year After the USDA’s Animal-Welfare Site Hid Information on Puppy Mills, It May Get Worse for Dogs

According to the Animal Legal Defense Fund, “Animal neglect is the failure to provide basic care required for an animal to thrive.” It may seem, they note, that a neglected animal isn’t as bad as an act of violent abuse, “but severe neglect can mean extended periods of extreme suffering resulting in permanent injury or death.”

The reason that family responded favorably to me, Ailey says, is because I approached them in a friendly way. “If you go towards someone, and they think that you’re attacking them, they’re going to get defensive,” she says. “Sometimes if you just offer some words of advice, they will receive that information a lot better.”

If you believe a dog is being neglected or abused, here is what to do:

Lack of grooming: Dogs that are dirty, have matted fur, bald spots, overly long nails, and jagged or broken nails may be neglected.

Emaciation: Dogs that are overly skinny and have bones clearly visible.

Obesity: A dog that is severely overweight is experiencing neglect because of failure to provide healthy nutrition and adequate exercise.

Dehydration: This is often seen in dogs that are chained in backyards. Signs include pale gums, lethargy, dry nose, panting and sunken, dry eyes.

Untreated Injuries: The owner may not have caused any cuts, bruises, sores or burns, but failure to get the dog treatment is neglect.

Parasites: A dog covered in fleas, ticks and mosquito bites is not only suffering but in danger of actually losing their life. If the dog is violently scratching, has patches of hair loss, pale gums or tapeworms, these are signs of fleas. If the dog has a soft, dry cough, is lethargic, anorexic or having rapid or trouble breathing, these are signs of heartworm from mosquitoes.

Abuse is often more obvious. For example, if you see someone beating or kicking their dog, that constitutes animal abuse. Here are other signs of animal abuse:

In the case of neglect, try having a friendly conversation with the owner. “A lot of times people won’t say anything at all. But that sighting may be that animal’s only opportunity for a person to speak up for them,” says Ailey. “By speaking up, you become a voice for the voiceless.”

Be sure to approach the owner in a helpful, friendly manner. If you go on the attack, not only will they become defensive, they may become violent.

In the case of abuse, put together a written record including the dates, times and what you observed. If you can, photograph or videotape the location and the surrounding area, but be very careful not to be observed.

If other people are around, ask if they will join you in a cruelty report and exchange contact information. See if anyone knows the person who is abusing the dog. If the abuser gets into a car, try to get the license plate. This will allow law enforcement to locate the abuser (and hopefully rescue the dog). These tactics can be used for neglect cases, too.

Next, you must report it to the appropriate law enforcement or agency. Most cities have a dedicated team, agency, phone number and/or online form to report animal cruelty.

If you’re in the county outside of the city limits, and you don’t have an animal control agency, then the Sheriff’s department is the animal authority. “If there are any questions as to who you report it to, call the Humane Society with an investigation department,” says Ailey.

What Not to Do

Don’t ever try to seize a dog, no matter how bad their condition. Dogs are considered property and stealing one in any situation is theft. You must call law enforcement.

“The worst place to report it is social media,” says Ailey. While posting videos of animals being abused have resulted in action, in some instances, like large-scale cases, posting images on social media may also prevent any action.

Even when they have a strong case, says Ailey. “They’ve got everything that’s needed, but it’s already all over social media, and everyone is hounding law enforcement officials. I see it and think, well there’s my evidence all over social media.” Law enforcement isn’t going to take anyone seriously, especially when people are harassing them without giving them the chance to try and rectify the situation.

“I always really try to give law enforcement or animal control the benefit of the doubt,” Ailey says. There could be a number of reasons why they are not able to help, including budget.

“If we want animal issues to be taken seriously, we need to take the proper steps in reporting those issues to the proper authorities.”

Related: How New York City Is Helping Victims of Domestic Violence and Their Dogs