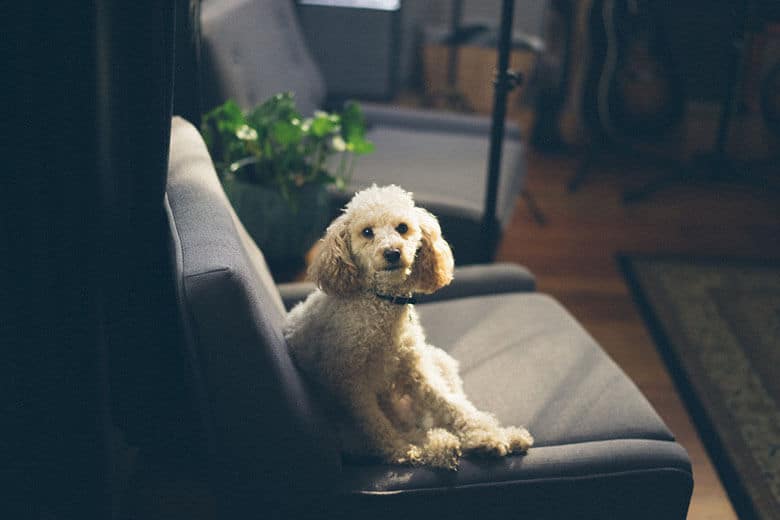 If you live with a dog, you know how important it is to find someone who is trustworthy to take care of him while you’re out of town. Not only is trust important, but private, neighborhood sitters are usually more affordable than commercial boarding facilities.

But recently, the New York City Department of Health has come under fire for tightening the leash on companies that offer at-home pet sitting, citing a long-ignored law that bans boarding animals in private homes. However, city dog owners and app-based dog-sitting companies like Wag and Rover are refusing to sit down and roll over.

“In order to protect animals from neglect, the Health Department requires animal boarding and kennel facilities to obtain permits and comply with regulations. Commercial boarding of animals in homes is illegal. These regulations do not apply to the average New Yorker who may pet sit for friends, family and neighbors,” the DOH press office states – meaning getting paid by these dog-sitting services to watch a stranger’s pup at their home  is a no-no, according to the city.

Related: Are Two Dogs Better Than One?

The Health and Mental Hygiene states that summonses for breaking this law have rarely been issued and “unlawful” at-home pet sitting services are only investigated following a complaint. But that hasn’t stopped at least two people from being slapped with a ticket last year, with fines starting at $1,000.

“This does not affect someone who pet sits for a friend or neighbor” the department states about who they are targeting. They cite their requirements for boarding facilities and kennels in Article 161.

John Lapham, Rover.com’s general counsel has a different perspective. “People have been watching their neighbor’s pets since pets came to be, and unfortunately the regulations in New York City are not in touch with how people find pet care,” he tells This Dog’s Life.

Rover advertises as “the nation’s largest network of 5-star pet sitters and dog walkers.” In March 2017, Rover acquired DogVacay, and the Seattle-based company has steadily grown larger and acquired more capital. (It recently raised $65 million, to bring its total to more than $155 million in funding.)

Related: DogVacay and Rover Merge Into One Massive Pet-Service Company

It operates through an app-based system, and employees screen users with background checks, reviews and ongoing education.

Lapham points out that “In New York you can watch two children in your home for compensation without a license, but not a single dog or cat. This law does not impact Rover sitters any more than the thousands of other pet sitters in New York.”

Caring for a dog can be expensive, and it takes time and attention. Unlike other pets (such as cats), dog need to be walked twice a day or more. They need to be groomed, taken to the vet, and given high-quality food (that can cut down on vet bills). It can be expensive. They also require more social interaction than many cats.

“People need to be able to both work, travel, and still own a pet without daily trips to kennels or somehow securing qualified, free pet sitting,” says Lapham.

Lapham states the Health Department’s regulations are not realistic in terms of how people obtain pet care in New York City, and the company is planning to do something about it.

“Rover was successful in supporting legislation in both Colorado and California that cleared the way for in-home pet sitting,” says Lapham. “We plan to work with the Department of Health and the City Council and are confident we’ll come to a sensible solution for the millions of pet owners in New York City to continue finding safe, local, and affordable pet care.”

Related: Revealed: Here’s the Most Expensive City to Raise a Dog in the U.S.