PRESS ESC TO CLOSE
News > Revealed: Here’s the Most Expensive City to Raise a Dog in the U.S. 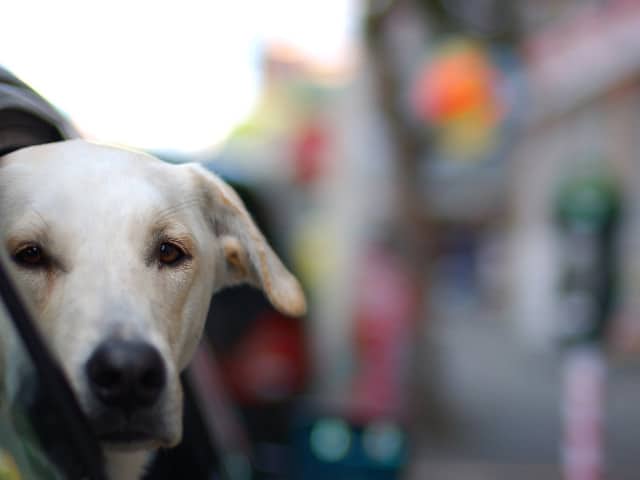 Bringing a dog into you life is a costly investment. Between the food, vet visits, grooming and spoiling your pup with toys and treats, the expenses can start to add up. Indeed, the latest statistics from the Department of Labor estimates that people spend on average $500 on their dog each year.

But according to pet-insurance provider Trupanion some dog owners have to pony up a few more bones just based on where they live. And on the flip side, others save a buck or two by being in cities where pooches expenses tend to be lower.

The company recently released a report in conjunction with Redfin, a real-estate brokerage, and dog-boarding service Rover.com, detailing the five most expensive places to own a dog, along with the five least expensive cities.

To determine which cities are the most and least expensive, each company analyzed data on 116 major cities, and then ranked the list based on the following criteria: rental rates for dog-friendly apartments, average cost for medical insurance and the average daily rates for dog sitting and day care.

Here are the top five most and least expensive cities.

Here is an infographic that provides more details: