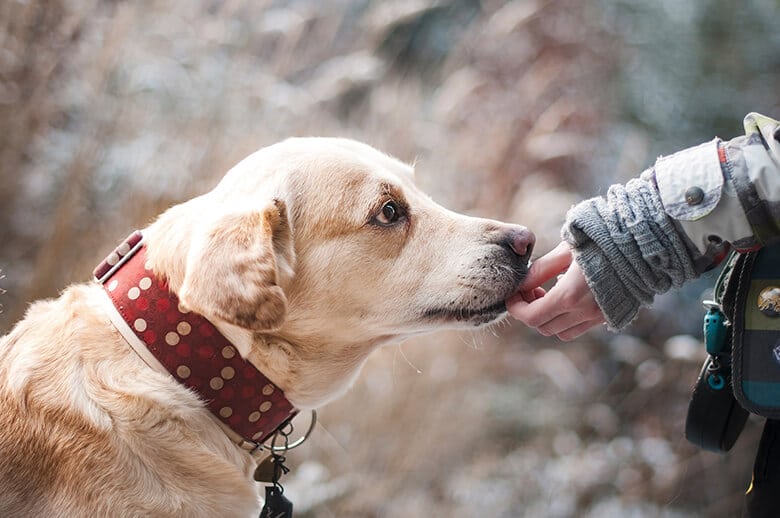 Nevada is putting an end to dog leasing – a practice where people don’t purchase the dog outright, but rather make payments in installments.

Under Senate Bill 185, the bill prohibits someone from leasing “any living animal or goods intended for personal, family or household use, including, without limitation, pets, tires, batteries and hearing aids” if there is no value at the end of the lease. Because dogs can’t be turned in after a lease for money, they falls into this category.

“We want to make sure when there are leases that it is fair to consumers and there aren’t high interest leases that are being leased to people on emotional bases,” Assemblywoman Lesley Cohen, who introduced the amendment, told USA Today, adding. “With hearing aids, that’s not emotional, that’s a necessity.”

Related: Landlord Will Only Rent to Owners of Big Dogs, With Pit Bulls Getting Priority

This act comes after publication Bloomberg wrote a story about Nevada-based company Bristlecone Holdings, which has a subsidiary called Wag Lending. The purpose of Wag Lending is to do subprime dog leasing. In the article, called “I’m Renting a Dog?” some of the company’s deceptive practices came to light. For instance, Dawn Sabins purchased a dog for $2,400, but after all was said and done with the monthly payments, she owed $5,800. This increase wasn’t abnormal, as some paid up to 170 percent of the original price. And if people paid the monthly payments, yet the care of the dog wasn’t up to Wag Lending’s standard, the company could take the dog back at any time.

While the article brought the issue forward, Cohen said she introduced the bill after hearing from residents.

The founder of Bristlecone Holdings, Dusty Wunderlich, resigned from the company at the end of March, and in April, the business declared Chapter 11 bankruptcy.