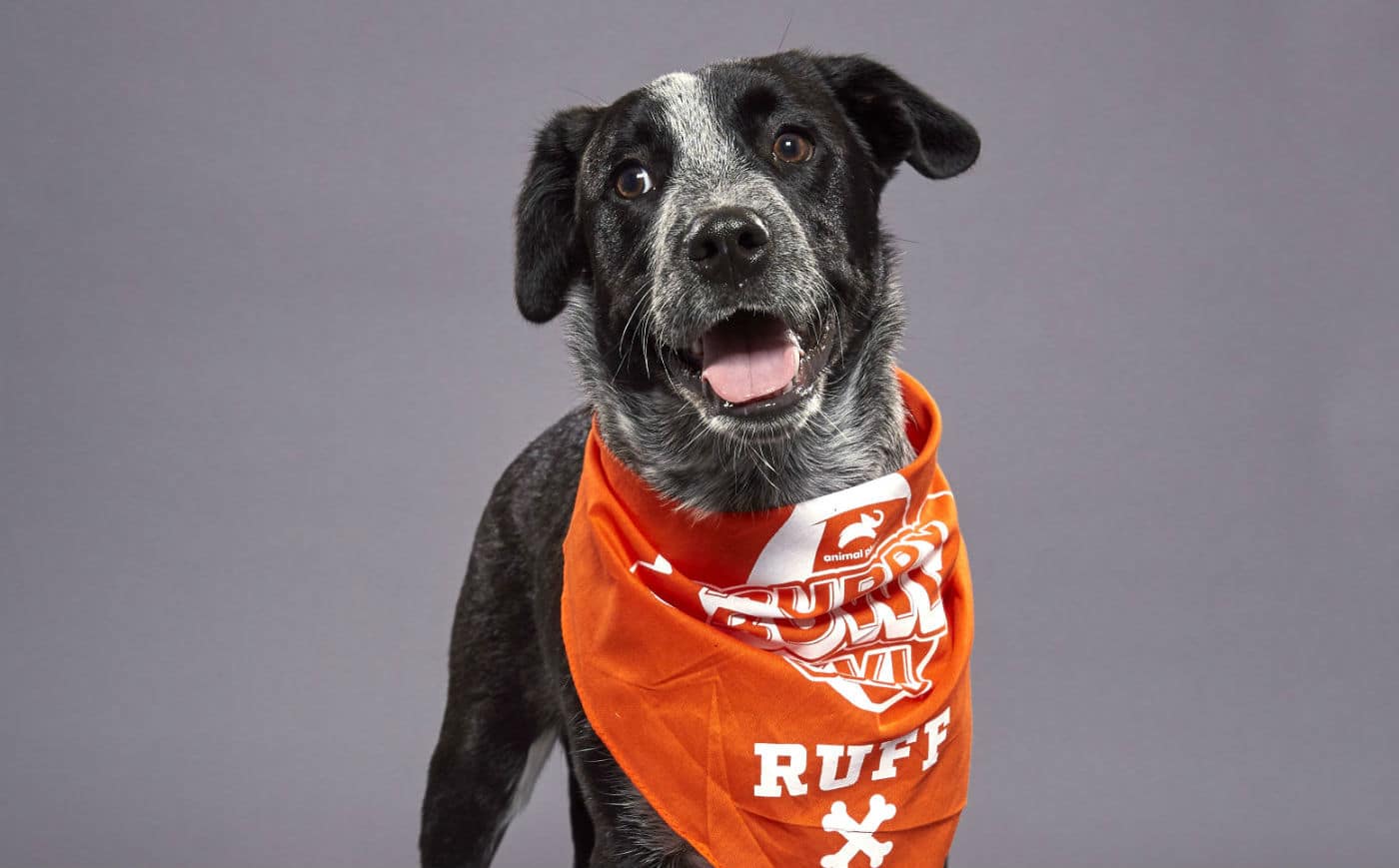 Set to take place on the same day as the final football game of the year (aka Super Bowl), Feb. 2., team Ruff and team Fluff will battle it out for the “Lombarky” trophy and the MVP, Most Valuable Pooch award.

A total of 96 adorable puppies, including five with special needs, from 61 shelters from the U.S. and beyond will be taking the field for the 16th annual game.

Related: After Losing His Parents, Football Player Has His Two Rescue Dogs Accompany Him on Senior Day

During the big event, people will get to view the game from all angles, including the water bowl cam, locker room cam and the puppy kiss cam. There will also be Surge the hamster, who will be keeping score, goat cheerleaders and the kitty halftime show, featuring Jenni-PURR Lopez and Cat-ira.

Besides seeing adorable puppies play, give kisses and some nose-to-nose action, Animal Planet will also once again feature The Dog Bowl, a competition featuring adult and senior dogs, team Oldies versus team Goldies, currently at shelters looking for homes. There will also be Pup Close and Personal segments, featuring heartwarming stories of some of the puppies.

Related: NFL Player Opens Up About Why He Chose a Pit Bull Foundation for His ‘My Cause My Cleats’ Game

The “tail-gaiting” pre-game show starts at 2 pm ET/11 AM PT, with the main event beginning at 3 pm ET/ 12 pm PT on the Animal Planet channel.

Check out a few of our favorite dogs who will taking the field.