PRESS ESC TO CLOSE
Dog Parents > Life With Your Dog > Just Like Us, Dogs Can Tune Out Noise 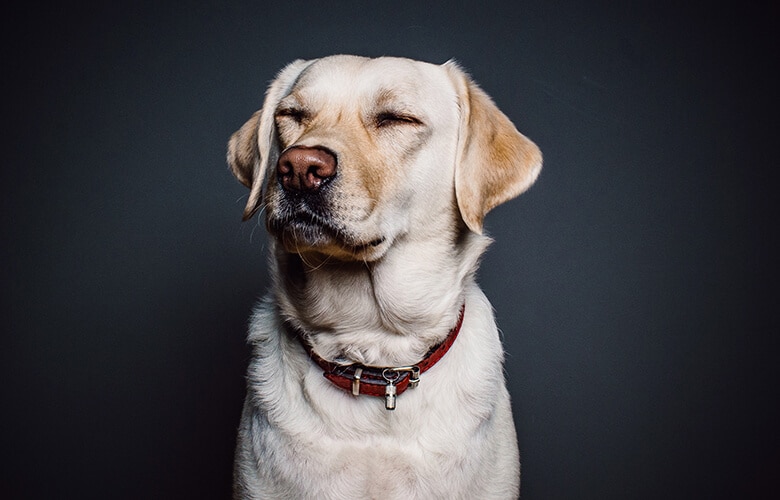 You are at a party, talking to someone and tuning out all the background noise and chatter occurring around you. Yet, when someone from across the room says your name, you respond.

Known as the “cocktail party effect,” dogs apparently are able to do the same thing – which can be useful for handler/working dog relationships, when canines must be able to recognize their name.

Researchers at the University of Maryland recruited 20 dogs, both pets and working canines, including those involved in service, therapy and search-and-rescue.

Related: Your ‘Baby Voice’ Only Works on Some Dogs, According To Research

They then had the dogs stand between two speakers. They wanted to see if a dog would turn his head when he heard his name over the loud speaker. For the test, a woman’s voice was on the speaker, speaking in a monotonous tone. She was saying the dog’s name and other names, along with background noise, similar to what you would hear at a coffee shop. The team tested three different background noise levels.

“Studying name recognition in noisy environments is very important, especially given that service dogs often accompany their handlers to malls, grocery stores and other noisy public places, where they must still listen and respond to commands,” Amritha Mallikarju, the researcher who led the study, told This Dog’s Life. “Noise recognition in pet dogs is important, too. If you need to recall your dog in a noisy park, you would want to know whether the background noise is so loud that your dog has trouble hearing you.

Related: New Research Sheds Light on The Evolution Of Dogs

Adults can hear all three levels, yet babies (defined here as 11 months old) can only hear at the first level.

As for pets vs working dogs, the latter performed better. The reason is obvious: they have more experienced training on taking commands.

So, the next time you are calling your dog’s name in a busy or loud environment, and she doesn’t respond, your pooch isn’t being stubborn; she just may not understand you.