PRESS ESC TO CLOSE
Training > The Basics > Your ‘Baby Voice’ Only Works on Some Dogs, According to Research 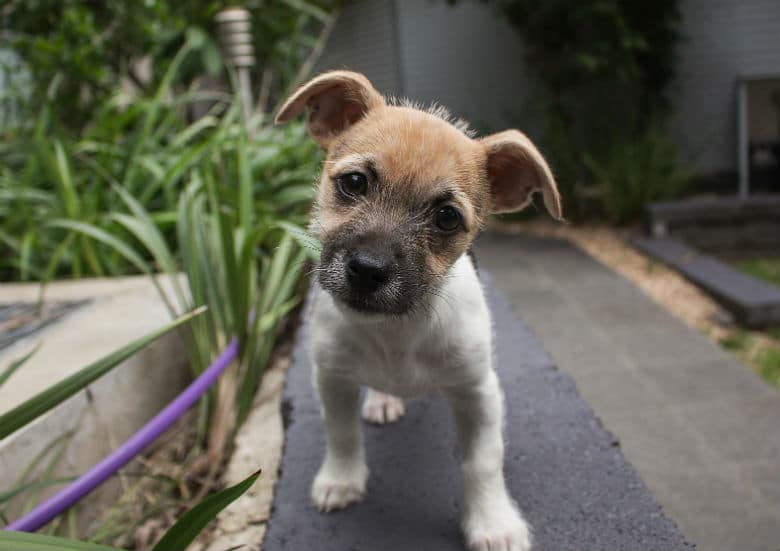 You know that baby voice you use with dogs, the one that goes an octave or two about your norm? Well, some dogs may not really be into it.

Researchers found that while puppies like that high-pitch speech, known as “infant-directed speech,” older dogs are indifferent. And because puppies respond to this form of communication, this talk could help them learn words.

To reach this conclusion, scientists at the University of Lyon in Saint Étienne, France had 30 women look at photographs of dogs — one puppy, one adult dog, and one older dog — and say, “Hi! Hello cutie! Who’s a good boy? Come here! Good boy! Yes! Come here sweetie pie! What a good boy!” (The women also repeated this phrase to another person, having it act like a control.)

The scientists found that the women spoke to the dogs in a higher pitched, sweeter voice to the dogs, regardless of age, then humans.

“We care for and treat dogs of all ages like human infants,” which is likely “an important part of their success in human environments,” Monique Udell, an animal behaviorist at Oregon State University who was not involved with the work, told Science.

Next, researchers went to a New York City shelter and set a speaker inside a room. They played the “good boy” script — both the higher pitched and normal tone — to 10 adult dogs and 10 puppies. The response was quite different. Nine of the 10 puppies reacted to the “baby voice” by running towards the speaker, barking at it and some even did the “play bow,” a movement to initiate playing. The pups weren’t as interested in the recordings of the women talking to humans.

Related: Your Dog’s Memory May Be Much More Exceptional Than Once Thought

As for the older dogs, regardless of baby voice or normal tone, they could care less. “They had a quick look at the speaker, and then ignored it,” Nicolas Mathevon, who lead the study, told the outlet.

The adult dogs’ reactions doesn’t necessarily imply they were less interested. They could just want to interact with an actual human versus a speaker, or would respond differently if the voice was familiar.

For the puppies, Mathevon believes this sort of baby talk could help puppies learn words but further research needs to be conducted.

The study was first published in Proceedings of the Royal Society B.

Related: Dogs at This Center Are Sniffing Out Ovarian Cancer