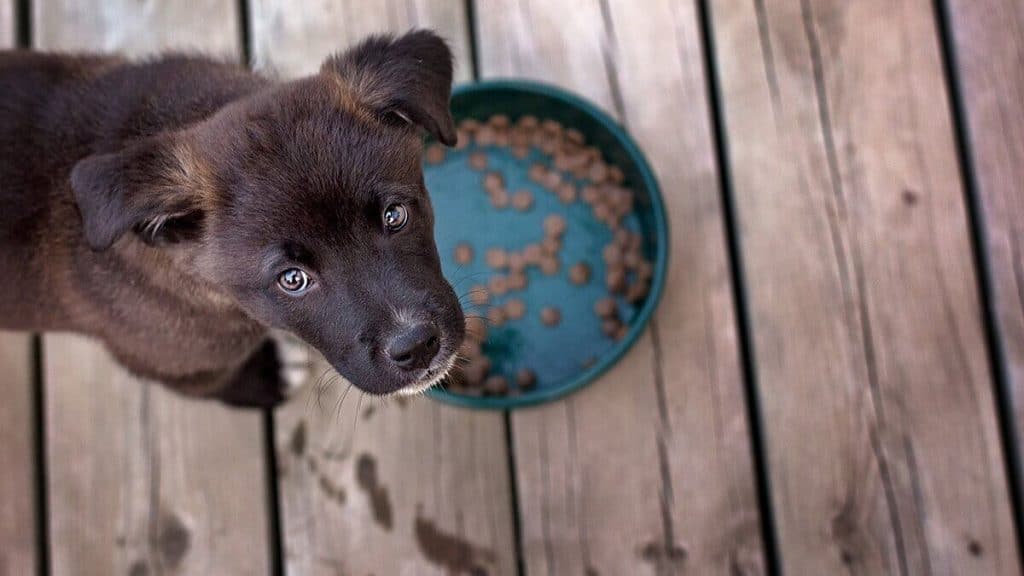 Acana, Blue Buffalo and Taste of the Wild are all named as some of the dog food brands most commonly reported when a canine has been diagnosed with a certain form of heart disease, according to an update in an ongoing FDA investigation.

These findings come after the FDA, in July 2018, began looking to see if there was a connection between dogs eating certain foods, usually labelled “grain-free,” and having canine dilated cardiomyopathy (DCM), a heart condition.

Related: The FDA Warns Dog Owners About Certain Food, Including Many ‘Grain-Free’ Diets

“It’s important to note that the FDA doesn’t yet know how certain diets may be associated with DCM in some dogs,” it said in a statement. “However, the FDA is first and foremost a public health agency, and takes seriously its responsibility to protect human and animal health. In the case of DCM, the agency has an obligation to be transparent with the pet-owning public regarding the frequency with which certain brands have been reported.”

The report looked at the period between Jan. 1, 2014 and April 30, 2019, noting that in the beginning, only a few cases were reported, but as time went on, and the public was made aware of the investigation in 2018, the numbers increase. Currently, there have been 524 reports of DCM, with 515 involving dogs.

DCM is a disease of the heart and can make it hard to deliver blood to the body, which could result in congestive heart failure. It is unknown the exact cause of DCM, but it often occurs in larger breeds, like the Great Dane or Doberman. (It also occurs in Cocker Spaniels, as they are known to have a deficiency of taurine, an amino acid that some believe is connected to DCM.) When looking at the correlation between DCM and certain dog foods, the breeds were both big and small.

Related: Updated: We Compared the Top Dog Food Delivery Companies on Ingredients, Price and What Makes Them Special

The investigation did see Golden Retrieves as the most reported breed (and one where taurine deficiency has been reported.) The FDA did note there was a “reporting bias for breeds like Golden Retrievers due to breed-specific social media groups and activities that have raised awareness of the issue in these communities and urged owners and vets to submit reports to FDA.”

The most commonly reported diet was of dry food, where there were 452 cases. It reported that the dog foods were most often considered “grain-free,” followed by having peas/lentils as ingredients.

We did reach out to several dog food brands named in DCM cases, but have not received a response before publication.

As the FDA continues its investigation, it urges pet parents to not only have a conversation with their vet about their dog’s diet, but also report any concerns or symptoms. It also wants both professionals and people to report DCM cases that could be linked to a dog’s or cat’s diet through its Safety Reporting Portal or calling their state’s FDA Consumer Complaint Coordinators.

Related: What Do Popular Dog Food Terms Even Mean?