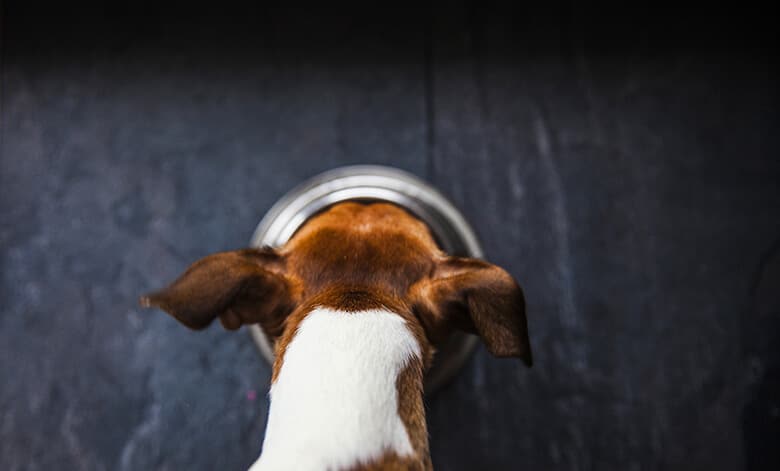 FDA is warning parents feeding their dogs “grain-free” diets consisting of peas, legumes and potatoes could impact their pup’s health.

According to a release last week, the government agency stated it has seen an overall uptick in canine dilated cardiomyopathy, a condition causing an enlarged and weakened heart, that usually only impacts certain larger breeds, like Great Danes and Doberman Pinchers.

“We are concerned about reports of canine heart disease, known as dilated cardiomyopathy (DCM), in dogs that ate certain pet foods containing peas, lentils, other legumes or potatoes as their main ingredients. These reports are highly unusual as they are occurring in breeds not typically genetically prone to the disease,” Martine Hartogensis, D.V.M., deputy director of the FDA’s Center for Veterinary Medicine’s Office of Surveillance and Compliance, said in a statement.

Related: Not Safe to Eat: In Past Two Weeks, 8 Brands Recall Their Dog Foods and Treats

The agency reports that other breeds, including a Whippet, a Shih Tzu, a Bulldog, and Miniature Schnauzers, have been diagnosed with DCM and the common connection seems to be the diet, according to the agency. As of July 12, the FDA has received 28 reports for dogs, says Anne Norris, a health communications specialist at the FDA, adding that the reports were filed during a 4-year window, between 2014 and 2018. She also states that the veterinary cardiology community has received approximately 150 reports to date.

Because of this, the FDA has opened an investigation into dog foods with these ingredients, often found in grain-free dog foods. Grain-free dog food has taken off over the years, as owners are mimicking human trends, corn has received a bad rap and some believe grains are an unnatural source of nutrition, as the canine’s ancestors never ate them. But others counter, that grain is perfectly fine for dogs to consume.

The agency is working with brands, veterinary professionals and owners to determine next steps.

Related: Here Are 4 Dog Food Cookbooks You Will Actually Use

“We encourage pet owners and veterinarians to report DCM cases in dogs who are not predisposed to the disease,” Hartogensis said in a statement.

Owners can report DCM cases that may have a potential link to diet at the FDA’s Safety Reporting Portal.