PRESS ESC TO CLOSE
Wellness > Diet > Has a Culprit for the Possible Grain-Free Dog Food Link to Heart Disease Been Discovered? 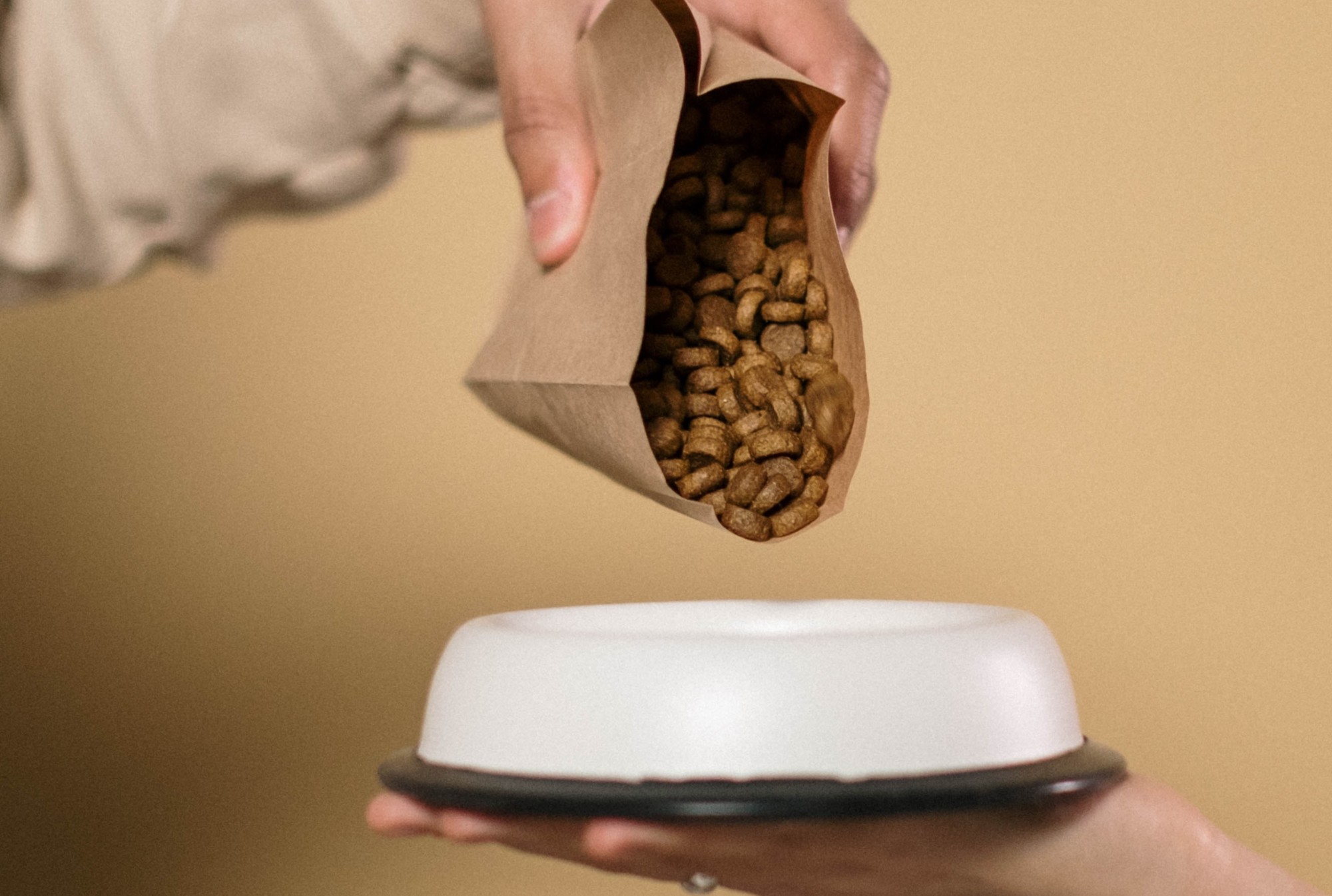 A few years back, dog parents began to panic after reports came out that owners reported their pups developed a severe heart disease known as dilated cardiomyopathy and were also eating grain-free diets.

The FDA began an investigation looking to see if there was direct connection between diet and dilated cardiomyopathy, or DCM, but were unsure what, if anything, in grain-free foods caused it.

Related: The FDA Warns Dog Owners About Certain Food, Including Many ‘Grain-Free’ Diets

A new study just came out that may shine light on the culprit.

Researchers just released a report comparing 800 foods and compounds found in grain-free dog food brands and traditional dog food brands to try and isolate the problematic ingredients. Peas (and the quantity) topped the list. (Grain-free dog foods need to replace the traditional grain ingredients, like wheat, corn, barley, rice, and oats, in dog food and often do so with potatoes, beans, and pulse foods including peas.)

“I see this as a piece of the puzzle,” Dr Lisa Freeman, a board-certified veterinary nutritionist who was part of the research, told NBC News. “This research helps us narrow down the targets to look at so we can focus on the most likely causes and get to an answer more quickly and prevent other dogs from being affected.”

However, she cautioned that “until we know the exact cause, we want to be cautious of all the ingredients the FDA is investigating,” she said. “Peas might be a good clue as to where we can be looking. As one more piece of the puzzle, this doesn’t give us the final answer, unfortunately. But it gives us things to follow up on.”

The issue, according to the FDA, isn’t necessarily the ingredients used in grain-free, but the quantity used.

“L]egumes and pulses have been used in pet foods for many years, [there is] no evidence to indicate they are inherently dangerous,” the FDA states. However, the findings, “indicates that pulse ingredients [like peas] are used in many ‘grain-free’ diets in greater proportion than in most grain-containing formulas.”

Other possible causes could be differences in various amino acids and lower levels of certain types of B vitamins in grain-free dog food.

DCM is usually thought of as a genetic condition found in certain breeds, like the Doberman Pincher, Boxer, Great Dane, and German Shepherd. As of late, though, veterinarians and researchers believe there may be non-hereditary factors, including diet, that could cause dogs to develop DCM. The condition causes the heart to grow bigger while contractions become weaker. It can cause heart failure and be deadly. Between 2014 and 2020, the FDA received more than 1,100 reported cases and more than 280 dogs died apparently from it.

The FDA and the science community continue to study the environmental factors that could cause DCM.

The findings were first published in Scientific Reports.