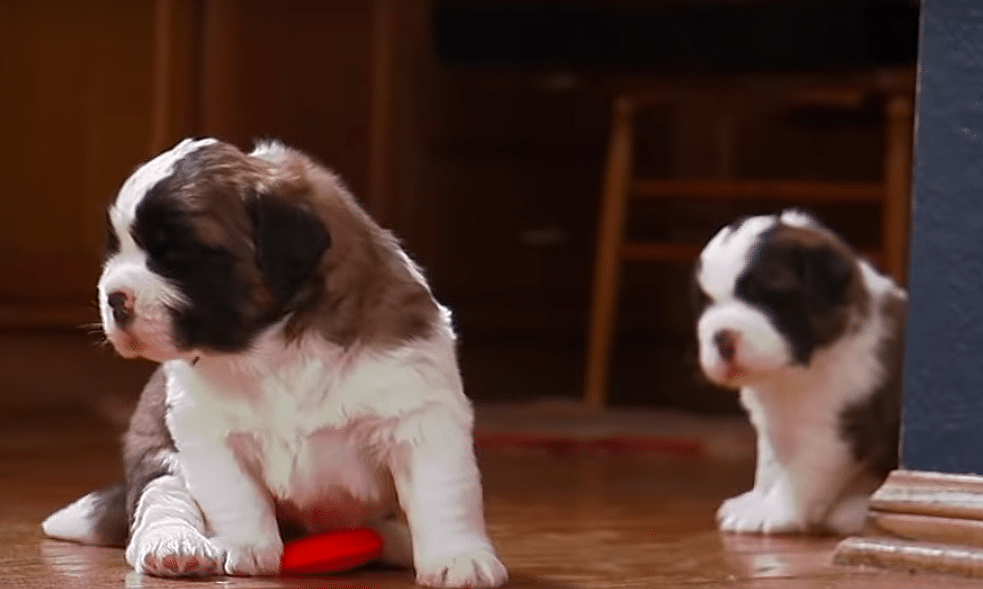 Puppies always make things better, right? We, of course agree, and so does Animal Planet.

For people stuck inside because of the coronavirus, the network re-released its Too Cute! series, a reality show featuring baby animals, most often puppies and kittens, as they achieve major milestones during their first few months. Think: first howls, meows and chirps.  Adorable!

Related: Meet the Adorable Puppies Playing in the Puppy Bowl

Too Cute! will be airing for a total of 94 hours, featuring all-time favorite moments from nearly 60 episodes. So, if you need a break from the chaos happening around us, watching baby animals could provide a nice distraction.

Originally, airing from 2011-2016, Too Cute! was viewed by millions and received two Emmy nominations.

The marathon began on Wednesday and runs until Saturday, Mar. 22 at 8 p.m. ET. And if you need more adorable animals (which who wouldn’t during these times?), the Animal Planet will be airing a Too Cute! mini-marathon on Sunday, March 23 from 6 a.m. to 8 p.m.

Related: The Story Behind the Adorable Puppies Posing for Pics at Disneyland