No Silver Lining Here: Stress Can Cause Dogs to Get Gray Hair

It has been believed that gray hair can be caused by worry — and now our four-legged friend may also be part of this belief.

A new study found that dogs who were deemed anxious or stressed were more likely to have premature graying.

Researchers at Northern Illinois University examined 400 dogs from Colorado. They asked the owners to fill out a behavioral questionnaire, while also examining the dog’s muzzle for grayness. The researchers snapped pics of the pup’s face and graders, independent of the study, rated the grayness from “no gray” to “full gray.” 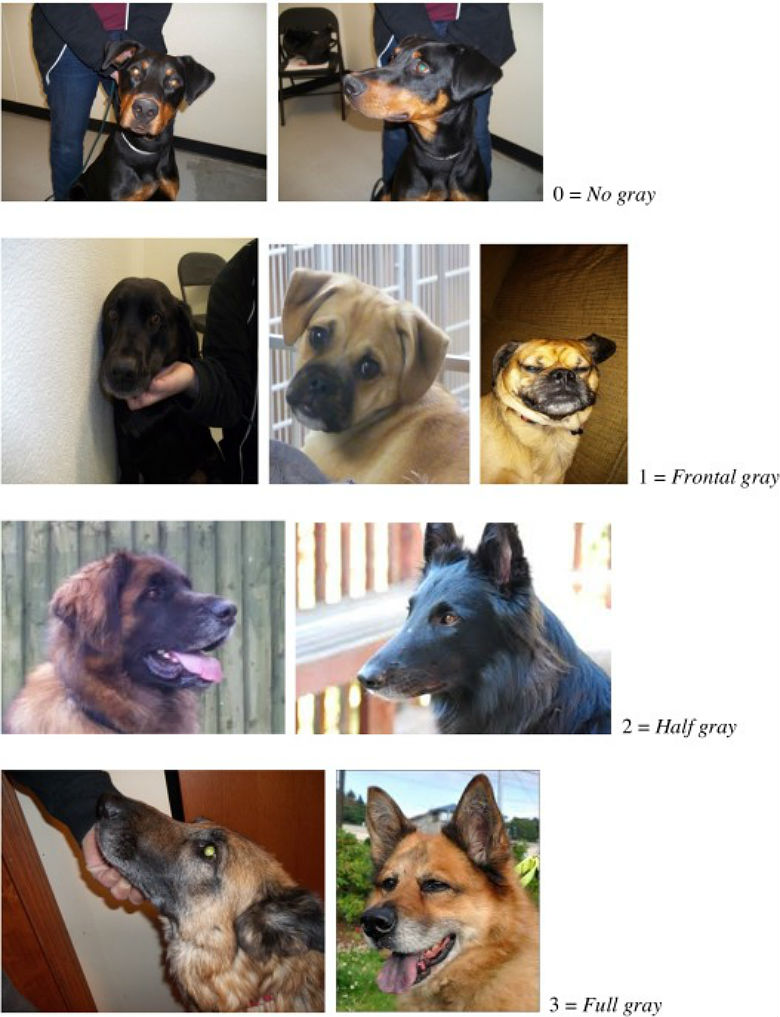 Related: Submission May Not Be the Reason Dogs Roll on Their Tummies During Play

One way these findings can be used in real life is that vets may be able to diagnose stress or anxious dogs by examining muzzle grayness. If a dog does happen to have premature graying, a professional may be able to create a plan to address this behavioral issue, either through modification or teaching coping skills.

To reduce stress with any dog, exercise can play a huge role. Also, if a dog is anxious during stressful events — like parties, fireworks or thunderstorms — provide them a safe spot in a home with some of their favorite items, such as toys and blankets.

The findings were published in Applied Animal Behaviour Science.

Related: The ‘Dog Aging Project’ Hopes to Have Canines Living 2 to 5 Years Longer