PRESS ESC TO CLOSE
Dog Parents > Life With Your Dog > When You’re Stressed, So Is Your Dog 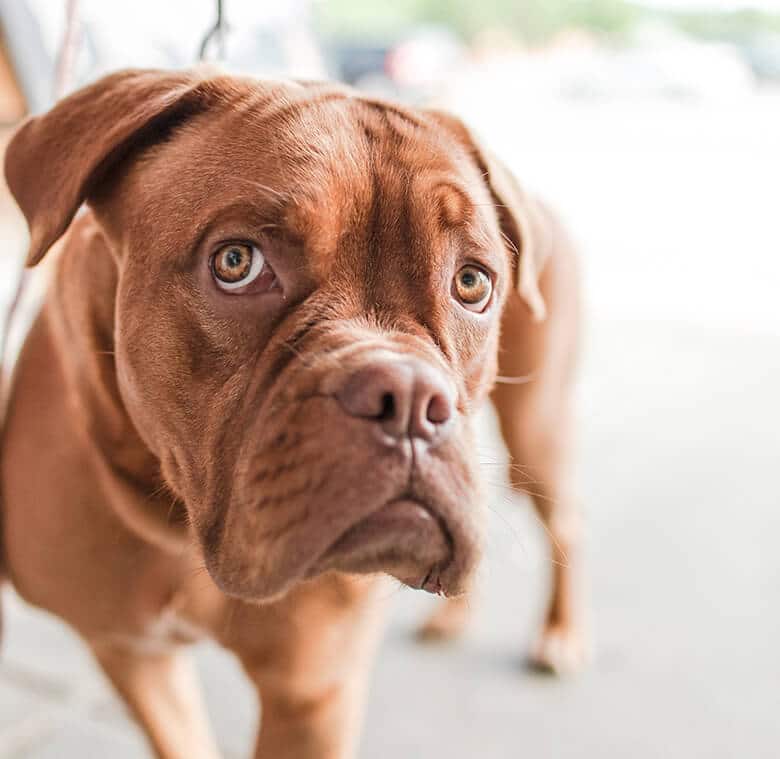 If you are stressed out, your dog may be too.

A new study from researchers in Sweden shows that when dog owners are anxious for an extensive period of time so are their four-legged friends.

“Dogs and their owners synchronize in their long-term stress levels,”says Lina Roth, a professor at Linköping University in Sweden and one of the authors of the study. She believes that a reason could be because of the close relationship we have with them .

“Dogs and humans have lived in close association during the last 15,000 years, and we have developed a unique bond, and share our everyday life together,” she says.

The team looked at 58 dogs – all shelties and border collies – in Sweden. Owners, all female, answered questions pertaining to their own traits including agreeableness, openness, extraversion and neuroticism. They also rated their dog based on a number of characteristics, including fearfulness, aggression, confidence and trainability. Researchers provided the owners an activity collar to track daily activity.

In two different sessions – one in the summer and one in winter – the team measured both the dogs’ and the owners’ cortisol levels through fur and hair samples. They found that when the owner was stressed, so was the dog. When the dog was a female dog, her stress levels more closely mirrored her owner’s. The same can be said if the dog and owner competed together in activities like agility.

“This makes us speculate that it could be the interaction and the training between competing dogs and their owners that increases the emotional closeness and generates the stronger long-term stress synchronization,” says Roth.

Moving forward, Roth plans on continuing to pursue these findings and would like to include male owners and other breeds in the follow up.

The study was first published in Scientific Reports and is reported to be the first of its kind to research chronic stress, as opposed to short term.