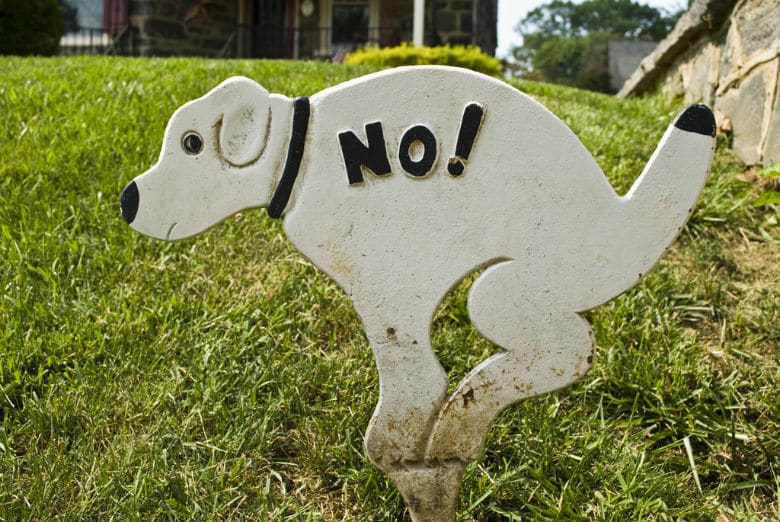 If you’ve seen it, you can’t unsee it: a dog eating his own poop.

While it is a disgusting sight (and thought) there are actual a few scientific reasons why dogs decide to eat their doo doo.

In a Gross Science segment, host Anna Rothschild breaks it down for us.

One reason is plain old confusion. In the wild, dogs poop outside of their dens to avoid parasites in their feces from coming in contact with them. But newborn puppies can’t stray away from their den, so moms will actually eat their puppies’ poop to protect them from ingesting parasites found in their doo doo. This behavior seems to be adopted with some domesticated dogs and their puppies. For some pups, as they get older, they may imitate their mom’s behavior, unaware it is unnecessary.

There is also the fear and anxiety cause. If a dog continually gets yelled at for pooping in the home, or an area they shouldn’t, they may scarf down their mess to avoid being punished.

Rothschild also mentions that poop-eating could be because a dog’s diet is lacking — either because their food isn’t nutritious or a medical condition that causes food to pass through without being digested. A dog may munch of its poop to get needed nutrients.

Other causes discussed include attention-getting behavior and if poop is close to a dog when he is eating, the dog may associate the smell with food.

Rothschild also points out that some dogs are just “serious stool eaters.” According to findings presented at the American Veterinary Society of Animal Behavior conference in 2012, 16 percent of dogs falling into that group, while 24 percent have eaten poop once in their life.

While some dogs can grow out of this behavior, there isn’t a whole lot you can do to detract them. One thing you can try is to not draw attention to the behavior.