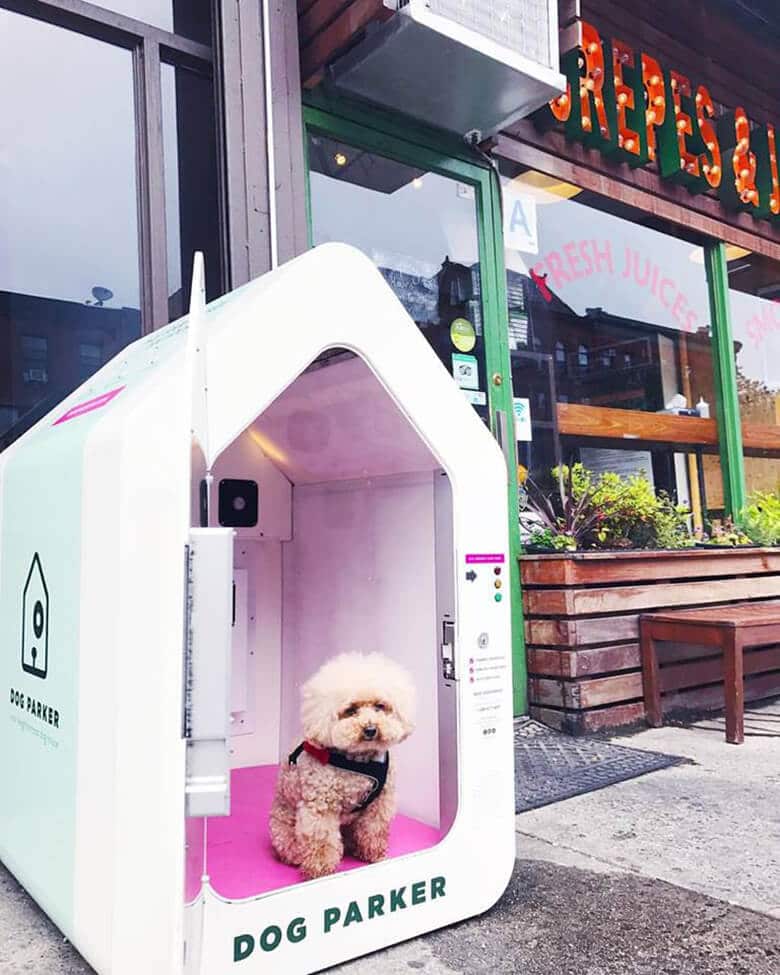 After a bumpy first few years in New York City, Dog Parker, now called DogSpot, is expanding nationally, meaning dog owners in cities across the U.S. will now have the option of putting their pup in a high-tech dog house while they run errands.

The company announced this week its plan to open in 14 other cities in the coming year, including Los Angeles, Washington, D.C. and Orlando, Fla.

“Our goal is to bring DogSpot to every grocery store, shopping center, food hall and walkable downtown in the U.S., so that no matter where you are, there’s a safe home away from home for your pup,” says co-founder and CEO Chelsea Brownridge.

Related: Smart Dog Houses Will Keep Your Pup Safe While You Run Errands

Launched in 2016, DogSpot set out provide a solution for owners who take their dogs with them on errands. Rather, than tie a dog outside store while you run in, people can put their pooch in a DogSpot. The short-term housing is secure, has air conditioning and hearing, a puppy cam for 24/7 monitoring and auto sanitizing. Members pay 30 cents a minute for usage. Businesses also pay a licensing fee to have DogSpot at their location. 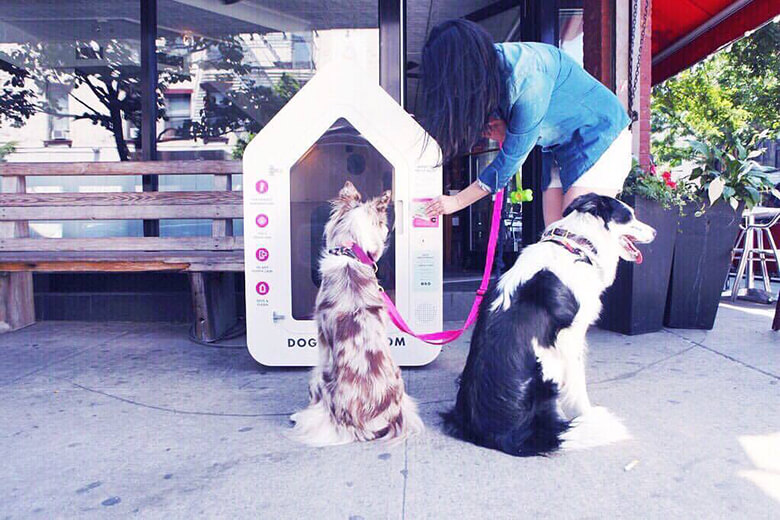 The move comes after DogSpot, which is headquartered in Brooklyn, NY., was told earlier this year by the Department of Transportation the company must remove all of its houses or potentially face violations and fines. Currently, there are amendments in city council to allow for “safe animal harbors” outside of commercial establishments, Brownridge tells us.

The company didn’t just face backlash from the city, but also locals. Some people are hesitant to keep their dog locked in a house, concerned their pup will be scared and question the maximum time allotment (currently it is 90 minutes, scaled back from its initial 3-hour limit) a dog can be kept in a DogSpot.

Related: In Defense of Dog Parker, the ‘Dog Prison’

Yet, Brownridge provided many testimonials of small business owners enthused about DogSpots, including from Chef Nico Danie of Bella Gioia restaurant.

“Virtually everyone living in Brooklyn has a dog so it made sense to partner with DogSpot to fulfill their dog loving needs,” he said, “In fact, business increased by 10 percent, as people knew they now had a safe place to leave their pet.”

Moving forward, Brownridge tells us DogSpot has done its due diligence with every city it plans on offering the houses.

“The cities we’re expanding to have put together pilot programs, allowed us to operate under existing permitting structures, and even amended local rules to make it possible for us to operate on their sidewalks,” she says. “We aren’t planning on expanding to any city before this clarity has been reached with local regulators.”