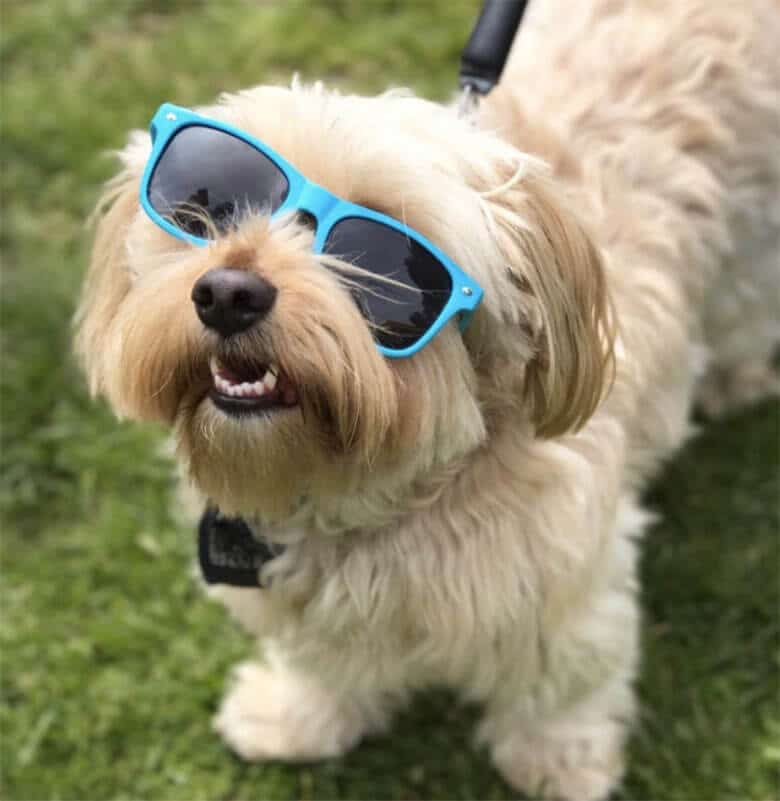 It’s not an urban legend that there are more dogs in San Francisco than children. The City by the Bay accommodates its four-legged citizens by making parks and beaches welcoming and accessible to the estimated 110,000 dogs that live with their owners. While there might be a few spots that Fido might not be welcome, there are nearly 60 off-leash parks in and around San Francisco. All of the parks are great, but some offer more amenities than others.

Check out this list of some of our favorite parks where your pooch can chase a Frisbee on the grass or run with you along a trail high above the Pacific Ocean. 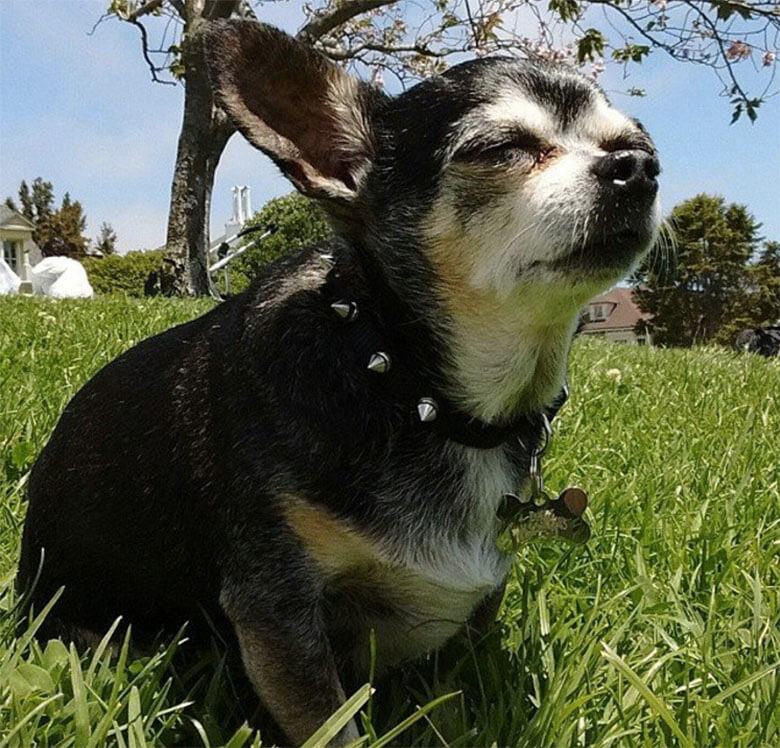 This grassy park is popular with dogs and their best friends in the Duboce Triangle, Castro and Lower Haight neighborhoods and is one of the oldest dog parks in the city.

Related: The 5 Best Places to Bring Your Dog in San Francisco

It stands out among the many dog parks, because it’s not as crowded as some of the other parks. Pups run and play in this small, off-leash park, while their owners peruse the colorful mosaics art pieces and gather with like-minded pet owners who catch up on the neighborhood news. There is a water fountain with two varying heights for humans, and one low fountain for dogs. This park features both an off-leash and on-leash dog areas, so make sure you read the signs, including what doggy behavior is acceptable, and follow the rules so that everyone can enjoy the park. 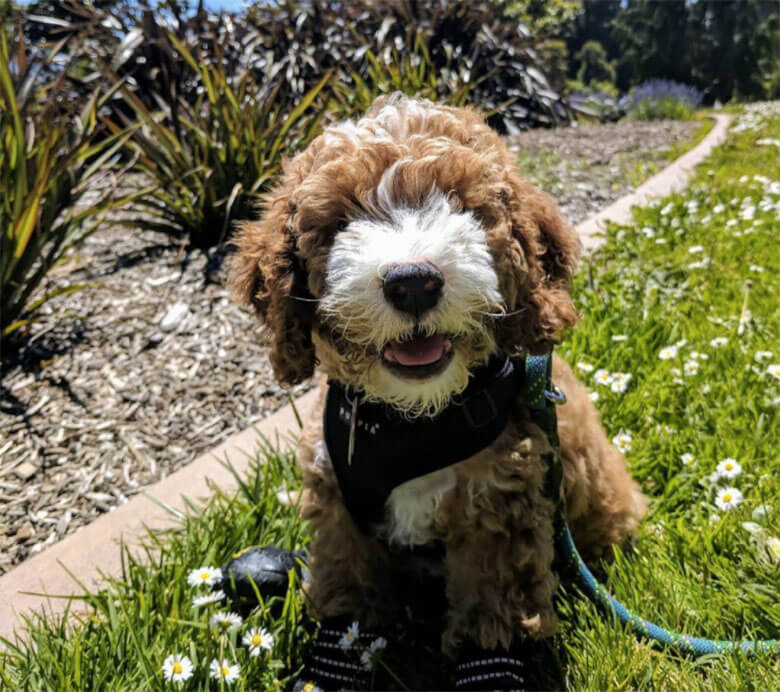 This hilly 11.5 acre park has a hip social scene and dog owners with the same types of breeds have formed community groups where they share stories and facts about their pups.

There are a lot of trees in this park, which makes it more comfortable for humans and dogs than some of the other parks in the area.

In 2016, the park was outfitted with new “doggie turf,” and there are water fountains for people and canines. It is important to remember that dogs must be leashed when not in the off-leash area, and they must be cleaned up after at all times.

Related: There is a Circus Training School for Dogs — And It Is Amazing

This is an upscale park in San Francisco’s posh Pacific Heights neighborhood and the dog-play area has commanding views of the Golden Gate Bridge and San Francisco Bay, so while your pooch is sniffing around other dogs, you can enjoy the million-dollar views. 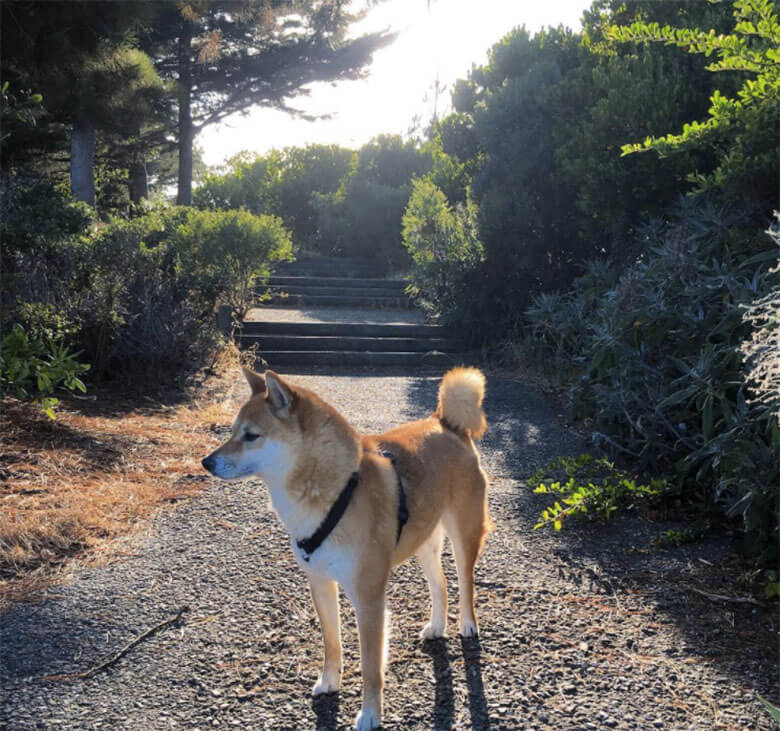 This once-neglected park was given a face-lift a few years back and is the now the second largest park in San Francisco with more than 300 hundred acres. There are two dog areas in this park, one behind the Jerry Garcia Amphitheater and one at the intersection of Mansell Street and John F. Shelley Drive. Hundreds of dogs play and run wild each day on the more than 60 acres of grassy fields and trails just for dogs. Not to be missed is a small pond where your dog can splash and play and maybe chase a few ducks.

Rules and regulations are posted, but as long as you and your dog obey the off-leash rules, this huge park with amazing views of the city is heaven for your dog. 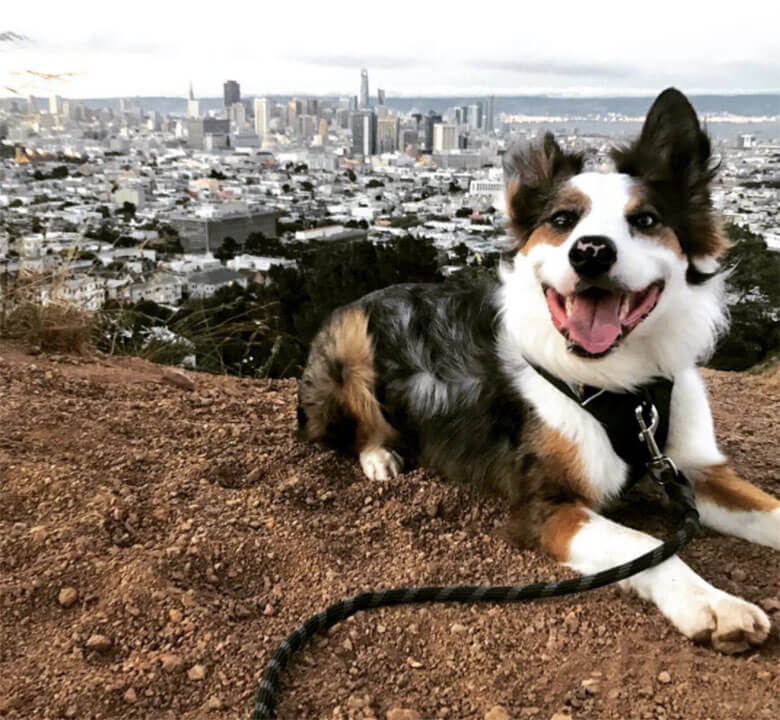 Dogs are required to be on a leash (rules are posted) throughout this 16-acre park, but are allowed off-leash in the dog run near Roosevelt and Museum Ways. The park is also very popular with the two-legged species because of its location near the Corona Heights Natural Area, but the dog play area is a hit with the pups. The dog run is fenced in and covered in woodchips and has two water fountains. Plus, you and your pet will get your steps in as you climb the hills to catch the breathtaking views of the city, while you chase after your very happy dog.

Related: Our Picks for the Best Bay Area Dog-Friendly Beaches

Holly Zynda is a copy editor, proofreader, and writer with a lifelong passion for the written word. Over the course of her career, she has worked on an array of content for individuals and major companies, including GoPro, Thermo Fisher Scientific, Genentech, and Reputation.com. She also maintains a thriving editing and publishing business, Owl Intermedia. When not working, Holly is an avid amateur photographer, serving as a contributor to Shutterstock and holding dozens of awards on ViewBug. Holly also contributes her free time to environmental protection, animal welfare and humanist causes.