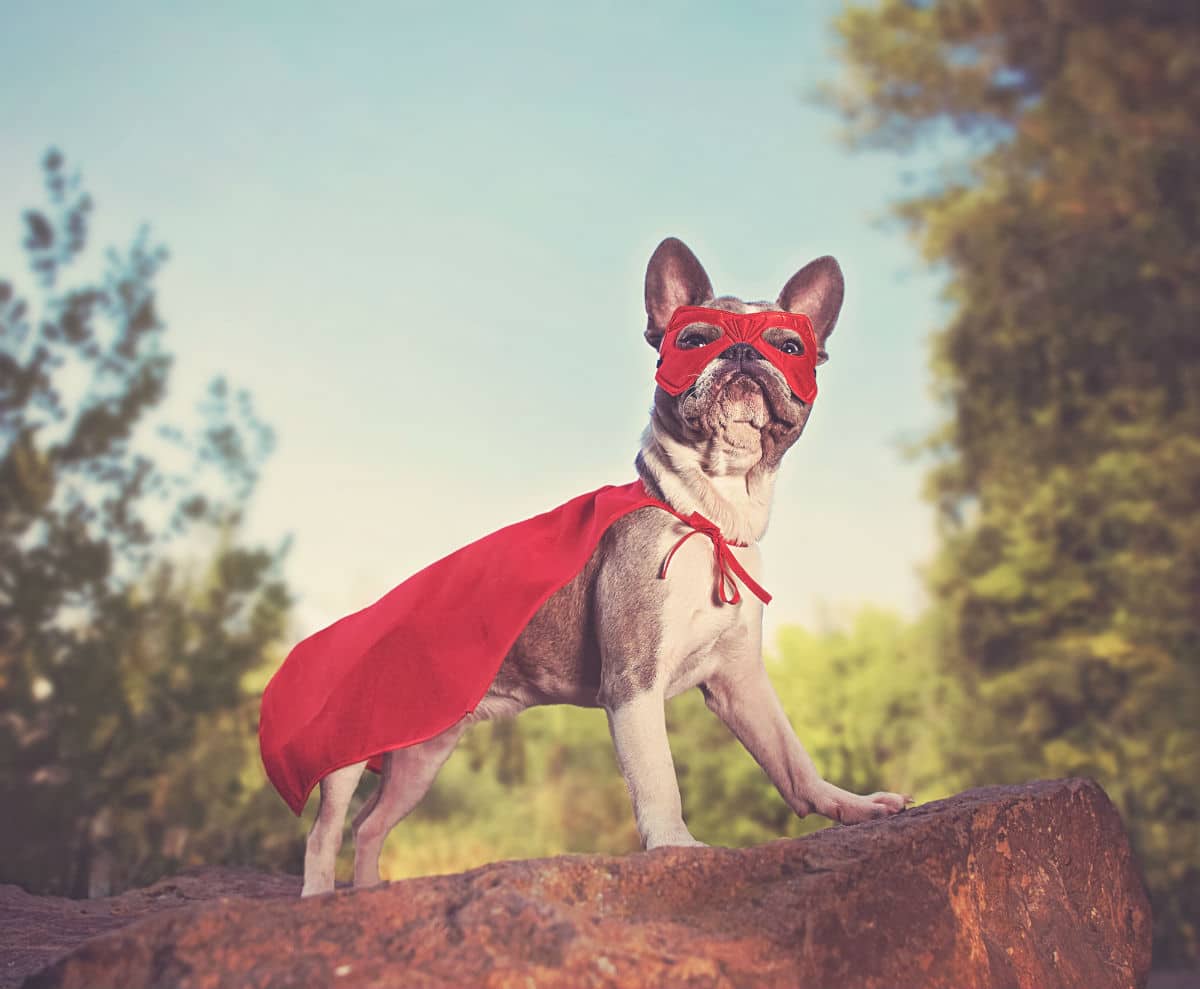 Secretly, all dogs want to be a Lassie to their human, according to a new study.

Researchers from Arizona State University set out to see if our dogs would rescue us if we were in trouble — something that seems a bit obvious for those who share a special bond with their pup.

“Simply observing dogs rescuing someone doesn’t tell you much. The difficult challenge is figuring out why they do it,” researcher Joshua Van Bourg told AFP.

To understand the reasoning behind dogs’ behaviors, Van Bourg, along with his co-researcher, Clive Wynn, brought in 60 canines and their owners and set up a fake rescue mission. Owners were placed in a box that had a lightweight door. Once inside, they acted like they needed help, calling out for their dog’s assistance without using their name.

The second part of the study involved a high-reward food placed in a box. The team wanted to see how many dogs would go for treats.

The team found that about the same number of dogs rescued their owner as retrieved the food, suggesting that helping their humans is a rewarding task, similar to finding food.

“The fact that two-thirds of the dogs didn’t even open the box for food is a pretty strong indication that rescuing requires more than just motivation, there’s something else involved, and that’s the ability component,” Van Bourg noted.

The duo did another version of the experiment in which there was once again a treat box, but this time the owner was calmly reading in the box, not asking for help. Fewer dogs tried to open the box and were less stressed out.

Related: Why Saying Goodbye to a Dog Is So Unbelievably Hard

“What’s fascinating about this study,” Wynn told the publication, “is that it shows that dogs really care about their people. Even without training, many dogs will try and rescue people who appear to be in distress — and when they fail, we can still see how upset they are. The results from the control tests indicate that dogs who fail to rescue their people are unable to understand what to do — it’s not that they don’t care about their people.”