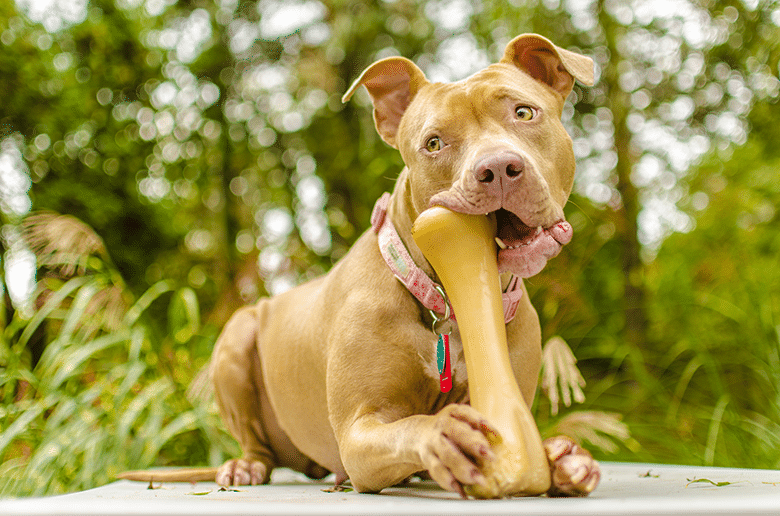 We have all heard the depressing statistics about animals in shelters — from the millions of strays in the system to the high euthanasia rate.

But change is occurring, giving these animals a sense of hope. A new report provided to the TODAY show by the American Society for the Prevention of Cruelty to Animals shows that life is improving for animals in shelters.

For instance, today, 1.5 million animals are euthanized, and while troubling, it is down 44 percent from 2011 when the figure was 2.7 million.

Related: We Can’t Get Enough of Patrick Stewart’s Love for His Foster Pit Bull

And it isn’t just the death rate that is on the decline. In 2011, it was reported 7.2 million animals ended up in shelters, whereas today the number is at 6.5 million, an almost 10 percent decrease. Also, more owners are coming to the shelters to reclaim their animals. Today, 710,000 dogs and cats were reunited with their owners, compared to 649,000 in 2011.

Adoption rates are up, too. There are approximately 3.2 million animals being adopted out, compared to 2.7 million in 2011.

While there are a number of reasons for the decline — perceptions changed on shelter dogs, more informed about puppy mills and an increase in advocacy — Emily Weiss, the ASPCA’s vice president for research and development, tells TODAY a big factor is rescues are simplifying their adoption process, making it more streamlined.