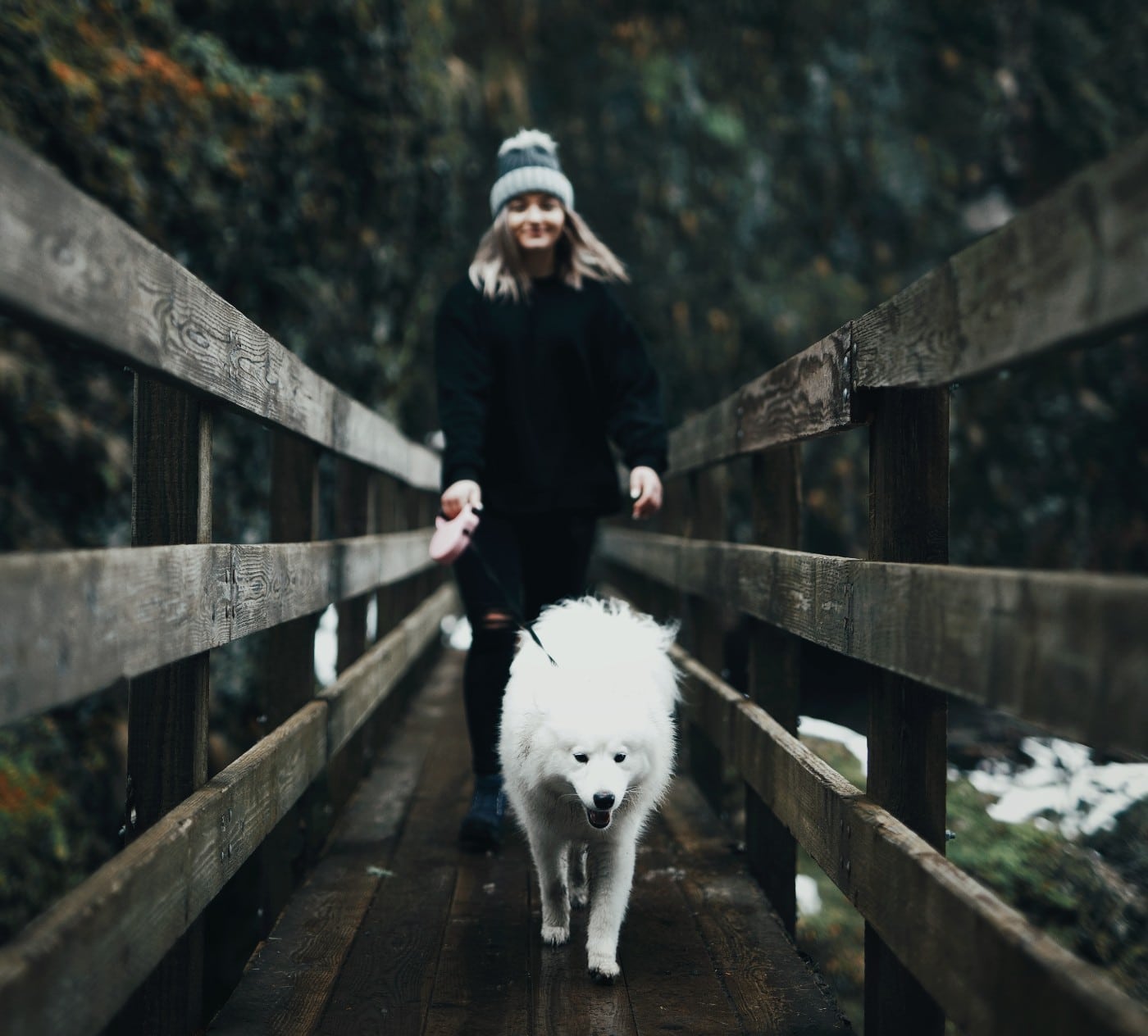 Man’s best friend may no longer be true, at least according to a new report on how dogs have interacted with women throughout history.

Washington State University researchers combed through thousands of historical documents from anthropologists and found that the relationship between dogs and women may actually be stronger than with men.

“Dogs have a really unique relationship with humans — as a fellow social species who has followed us all over the world for thousands of years, living alongside us longer than any other domesticated animal,” says Jaime Chambers, a Ph.D. student who helped lead the anthropological study.  “It’s clear that both men and women have entered into cooperative partnerships with dogs worldwide, but across cultures, women may have a stronger influence on dogs’ likelihood of enjoying higher status and levels of care.”

Where women tended to interact with dogs, people were likely to provide affection, food, and shelter, while also being perceived a “person-like,” according to Chambers.

Related: 8 Ways to Show Your Dogs You Love Them That You Probably Haven’t Even Thought About

Though he does acknowledge that treating a dog like a person, can vary from society to society.

“In some cultures, that idea is quite explicit: dogs are defined as a type of ‘person,’ with human-like qualities,” he says. “But it also can look like treating dogs in ‘person’-like ways — including giving dogs names, allowing to sleep in humans’ beds, viewing them as beings with souls, or burying and mourning them upon death.”

For example, the team found accounts of the Toraja in Indonesia describing dogs as humans’ “equals,” the Sri Lankan Vedda regarding dogs as ’“four-footed persons,” and the Kapauku in Papua New Guinea defining dogs as the only non-human animals with souls. And women in Munduruku in the Amazon and the Tiwi from Australia, cared for their dogs “like their own children” — feeding, cuddling, and sleeping with them alongside their own human kids,” says Chambers.

The findings came after the team analyzed historical documents and research from the nonprofit Human Relations Area Files. They looked at a total of 144 cultures across the globe and studied how the human-dog relationships were described.

With women having a stronger impact in the role of how dogs were perceived and treated, Chambers believes it “could tell us something about how human-dog bonds have been sustained, propelling a coevolutionary relationship all over the globe.”

The findings were first published in the Journal of Ethnobiology.