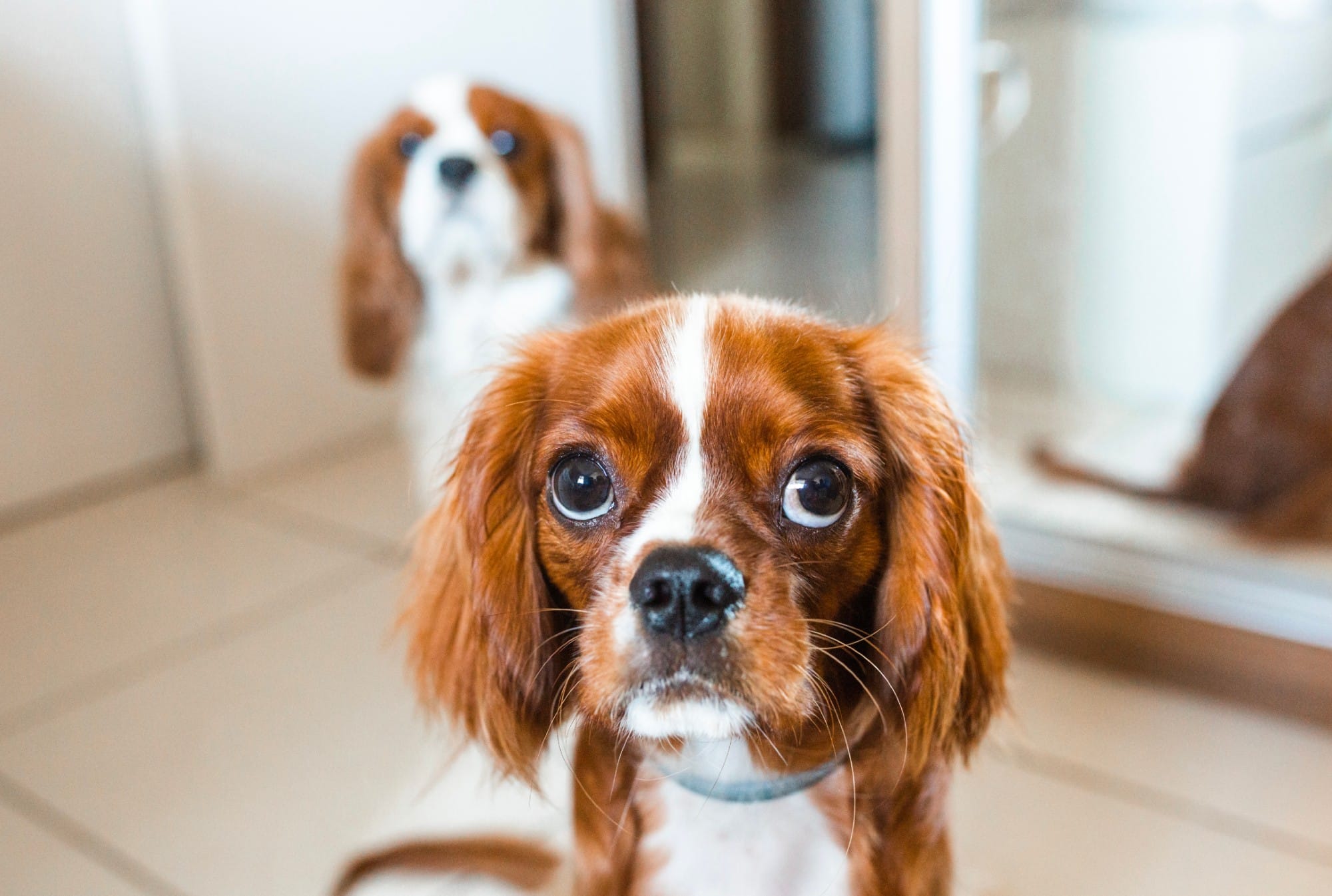 In a landmark case that may have consequences in other parts of the world, Norway has banned the breeding of English Bulldogs and Cavalier King Charles Spaniels.

The country’s Oslo District Court made the unanimous decision on Monday.

“This is an historic day for our dogs. EVERYONE who loves dogs has reason to celebrate today!,” says Åshild Roaldset, the CEO of the nonprofit Norwegian Society for Protection of Animals (NSPA) which brought the case to the court, in a post.

In November, the organization brought the case to the court, stating it was cruel to breed these dogs due to a number of health issues they face, many of which are the result of how consumers want a dog to look.

Related: Everything You Need to Know About Dealing With Joint Issues in Your Dogs

“The man-made health problems of the bulldog have been known since the early 20th century. This verdict is many years overdue,” Roaldset says in the post. “For several decades, sick dogs have been bred in violation of Norwegian law. Our dogs [have] been victims of systematic and organized betrayal of our four-legged friends. Today it has been confirmed that this is illegal.”

The English Bulldog faces an uphill battle from birth. Often a female English Bulldog must have a C-section as the heads are too big for a natural birth. The breed is always in the top three for hip dysplasia due to obesity (too many treats, not enough exercise). Bulldogs also have many skin issues because of the folds and are predisposed to allergies. But probably the biggest issue they face is breathing. We have fallen in love with the smooshed faces of the English Bulldog so much so that the flat face is preferred by people, but that means the air passageway is shortened, making it very hard to breath.

And a 2016 study by the University of California, Davis’ Center for Companion Animal Health noted that the English Bulldog’s gene pool is so small due to inbreeding (which also causes genetic issues) that the breed may not recover.

The Cavalier King Charles Spaniel’s main issue also has to with that flat face look that is appealing to consumers. This time, though, the skull is so pushed up against the brain that the pressure causes cavities to form and fill with fluids. This can cause mild to extreme pain, resulting in yelping and crying. They also may develop paralysis. According to one study, 70% of Cavalier King Charles Spaniels will develop this condition. The breed is also prone to heart disease, luxating patellas, and cataracts, among other issues.

When reached out to the U.S. American Kennel Club (AKC) about the reaction to this move, the organization wasn’t for this ruling.

“The AKC is not in favor of anti-breeder legislation or courts interfering with breeders’ efforts to preserve breed traits and improve the health of their dogs,” says Brandi Hunter Munden, the AKC’s vice president of public relations and communications. “Breed clubs in the United States are taking a leading role in investigating and addressing canine health issues and encouraging breeding to the standard to avoid extremes and future health issues. ”

The ban in Norway has a provision in which it could be lifted. “A conviction does not imply a ban on serious breeding of Bulldog or Cavalier, as serious and scientifically based cross-breeding could be a good alternative,” the judgment stated.

NSPA noted the technology existed and recommended more regulation. “In Norway, we have both the infrastructure and technology to achieve good, scientifically based breeding work.,” says Roaldset. “Our dogs deserve to benefit from this development, and the way we breed dogs must be adjusted according to the best available knowledge.” NSPA recommended using microchips for tracking and a process for evaluating temperament, health issues, and traits.

“Without traceability and the use of databases, it is impossible for the Norwegian Food Safety Authority to conduct effective supervision of dog breeding,” Roaldset said in the post.

She added the win “is a day of celebration for our dogs! The Animal Welfare Act is intended to protect animals from the irrational actions of humans, and it has done so today. This is about the dogs’ right to feel good.”