PRESS ESC TO CLOSE
News > Due to Inbreeding, the English Bulldog’s Future Is at Risk 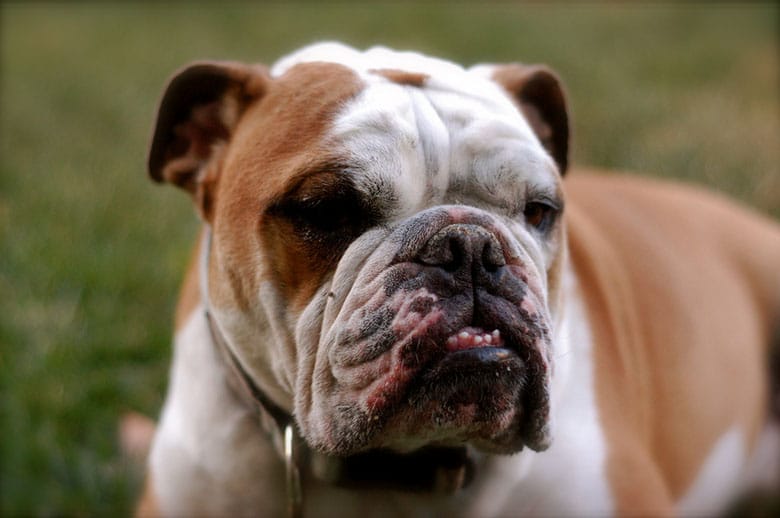 Thanks to inbreeding practices, America’s fourth most popular dog runs the risk of extinction.

The English bulldog’s gene pool has decreased to the point that its lack enough of diversity is putting the future of the breed in jeopardy, according to research from the University of California, Davis.

“The breed has been essentially bred into a corner from which there may or may not be any possible chance of escape,” Niels Pedersen, a professor and the lead researcher at UC Davis School of Veterinary Medicine’s Center for Companion Animal Health, told This Dog’s Life.

This statement comes after scientists examined 102 bulldogs’ DNA.  They discovered large swaths of the genome have changed over the years, with much of the alteration focused on the dog’s appearance. Over time, the dog’s snout has grown shorter and its body stalker, causing a whole plethora of problems, and many now labeled as “deformed,” according to Pedersen. 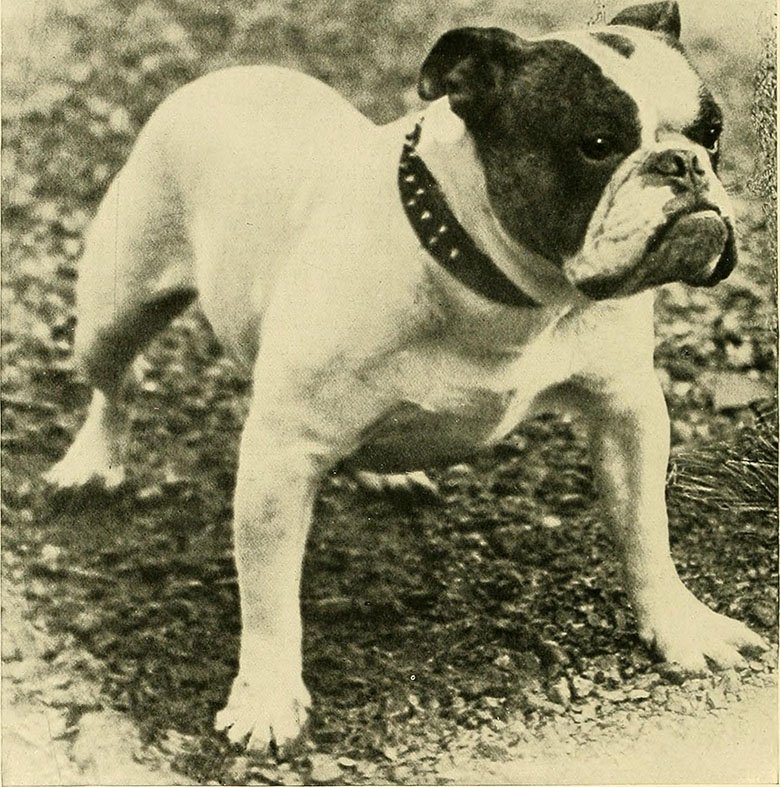 Older version of the English bulldog.

Today’s English bulldog suffers from breathing issues, hip dysplasia, allergies,  skin issues (due to its folds), among other problems. 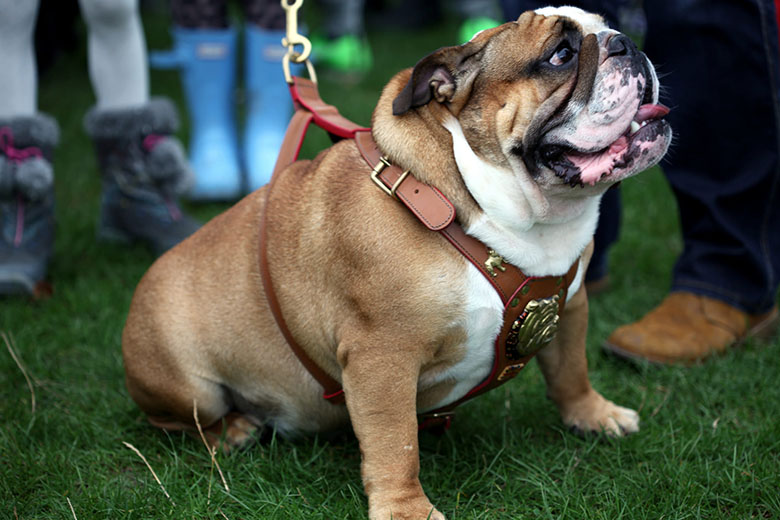 The dog’s lifespan is on average of 6 years, which is much less than the 10-16 years for other breeds, Niels Pedersen, a professor and the lead researcher at UC Davis School of Veterinary Medicine’s Center for Companion Animal Health, told This Dog’s Life. That coupled with the fact English bulldogs already have smaller litters, make the future of the already vulnerable breed uncertain.

Scientists worry that any additional altering will result in the dogs being unable to cope with all its ailments but it continues to happen, with some breeders now trying to change the color of the dog’s coat.

The obvious solution is to expand the gene pool — breeding out some of its health issues out — by mating the dog with other breeds, resulting in a higher quality of life for English bulldogs. Many breeders are opposed to this solution, as it would “spoil” the breed.

“The breed must change because it is becoming universally recognized that these dogs have been bred to a point that dooms most of them to a life of suffering,” Pedersen tells us.  “If breeders do not rapidly improve the health of the breed it will ultimately be outlawed starting in the UK and other countries of Europe.”
While America’s AKC does highlight the health issues the breed could incur, it still cites the English bulldog as “generally a healthy breed.” We asked the AKC to comment on this latest research but didn’t hear back before publication. Hopefully, they too, will take the study to heart.
“The English bulldog in its present form will probably not survive, but hopefully the breed will be genetically changed to a form more conductible to good health,” says Pedersen.
Related: Tillman the Record-Breaking Skateboarding Dog Passes Away
Main image via flickr/halahmoon