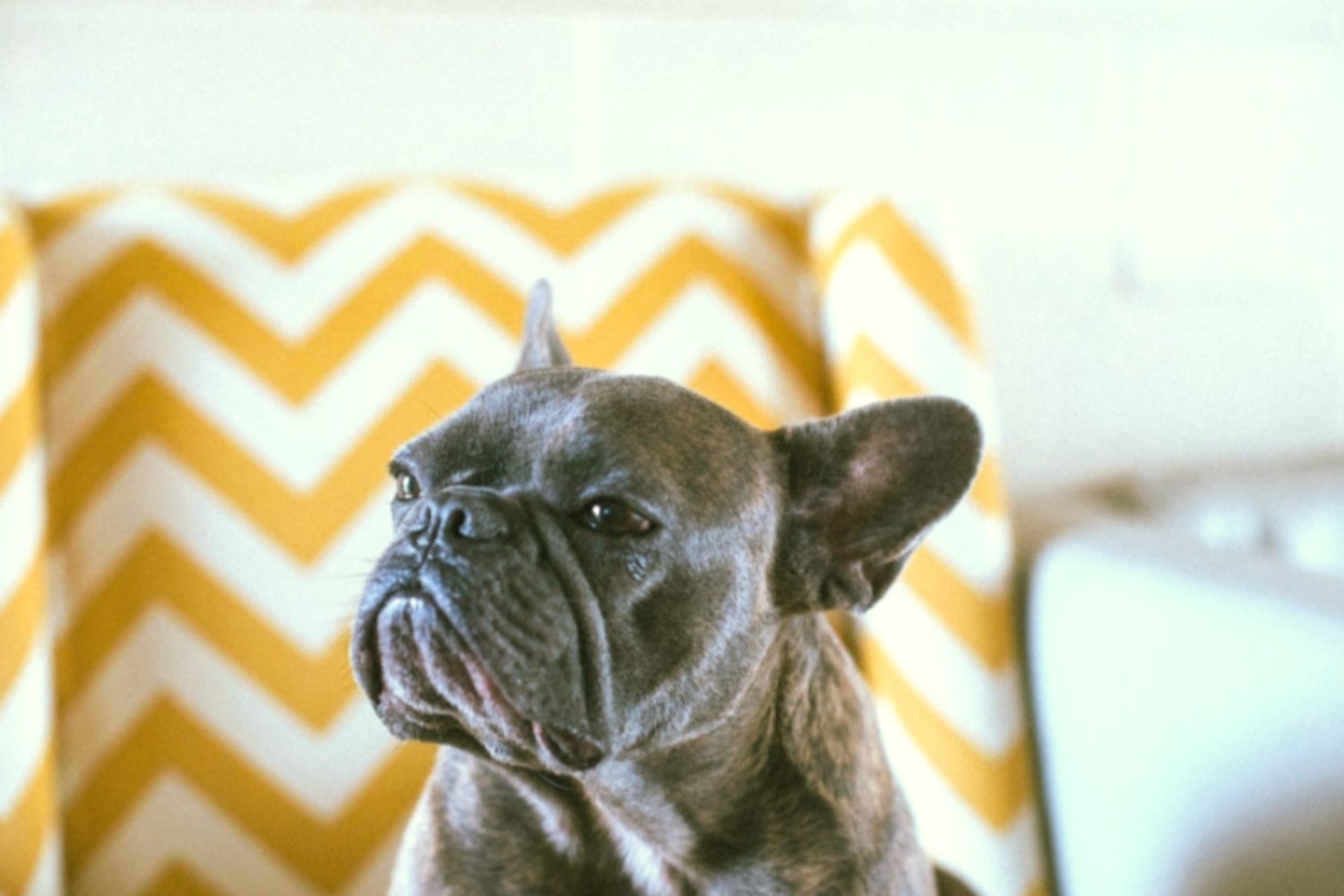 For those who have “grumpy” dogs — those who snarl, growl, and even snap at people — we have good news for you: a study found that a pup’s irritable traits may come in handy in certain situations.

Researchers in Hungary discovered that crabby dogs may be able to learn quicker from a stranger than their happy-go-lucky counterparts, highlighting the ways in which dogs socially interact with others.

The team, led by Peter Pongracz of Eotvos Lorand University in Budapest, looked at how quickly a dog could get a difficult-to-reach treat or toy.

Related: How to Handle Your Dog-Aggressive Canine on Walks

The team separated the the dogs into two groups — grumpy or easygoing — based on a questionnaire given to their owners. Dogs deemed grumpy be the researchers were defined as more likely “to growl when being bathed or groomed, they growl when they don’t like something, they even snap at or bite other dogs or people in their owner’s presence, but they are also more persistent when they want to obtain something and tend to behave in an assertive way,” Pongracz told This Dog’s Life. “To put it simply: these dogs like to have things their way and can’t really handle any sort of nuisance or discomfort.”

The researchers put the highly-sought after item behind a V-shaped wire fence, with the tip of the V closest to the dog – meaning the pup would have to go farther away from the treat to get it.

“This highlights that those characteristics that affect the social interactions in dogs (with humans, or with other dogs, for example) are inter-connected, regardless of the context,” Pongracz said.

So, what does that even mean? Pongracz described it as the grumpy dogs were more aware of their surroundings. “More irritable dogs might be more attentive to the actions of humans around them, and attentiveness is the key to successful social learning,” he said.

Not everyone agrees with these findings, with experts (trainers and researchers) telling The New York Times that there are too many variables that were not taken into account, including the dog’s history, breed, and training.

This study comes after Pongracz, whose specialty is dog-human interactions, looked at the difference in learning styles between dominant and submissive dogs in households. (Submissive dogs learned quicker watching other dogs, as they had another dog, the dominant one, to pattern behavior after. But dominant dogs performed better when a person demonstrated the solution.)

Next up for the researchers is to look at the relationship between dogs and humans and the dominance status of the dog.

The study was first published in the journal Animals.