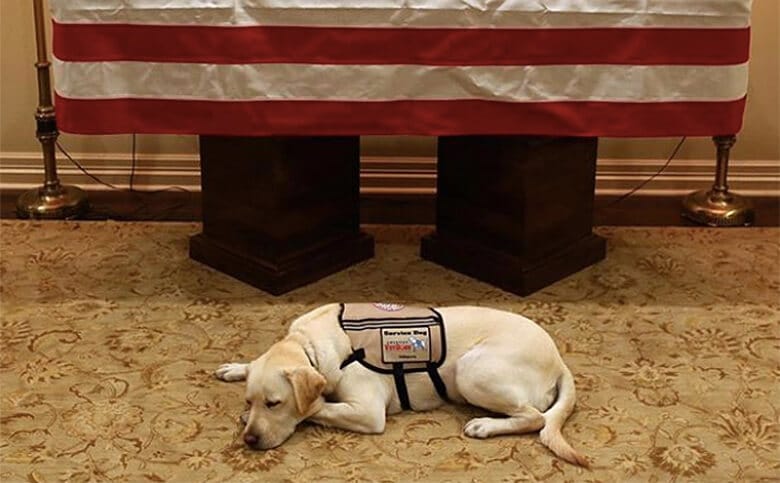 Sully H.W. Bush, a yellow Labrador the late former President George H.W. Bush got this past summer, has one more job left: to lay her owner to rest.

A photo of Sully next to Bush’s casket was posted on social media with the caption, “Mission complete.”

The dog will travel with Bush’s casket on the flight back to Washington D.C. for a state funeral at the National Cathedral.

Named after Chesley B. “Sully” Sullenberger III, the former airline pilot who miraculously landed a damaged airplane in the Hudson River in 2009, the Labrador came into Bush’s life this summer, after losing his wife Barbara. 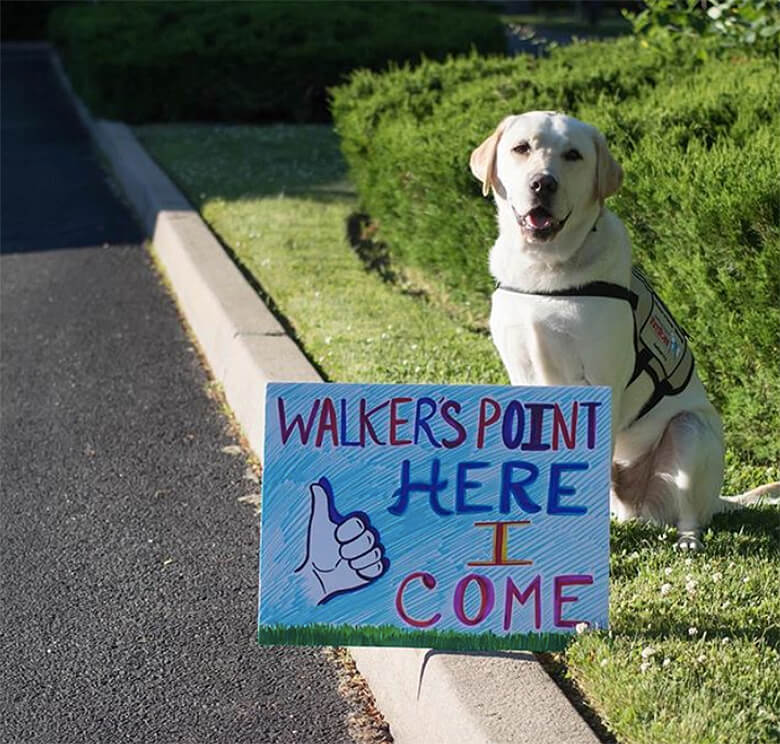 Sully getting ready for his adventure at Bush’s home. Image credit: Instagram.

“A great joy to welcome home the newest member of our family, “Sully,” a beautiful — and beautifully trained — lab from @AmericasVetDogs. Could not be more grateful, especially for their commitment to our veterans,” Bush tweeted out at the time.

A great joy to welcome home the newest member of our family, “Sully,” a beautiful — and beautifully trained — lab from @AmericasVetDogs. Could not be more grateful, especially for their commitment to our veterans. pic.twitter.com/Fx4ZCZAJT8

Sully reportedly knew two-pages worth of commands, including answering the phone and fetching certain items.

After Sully’s final task, he will go to Walter Reed National Military Medical Center to assist other veterans. 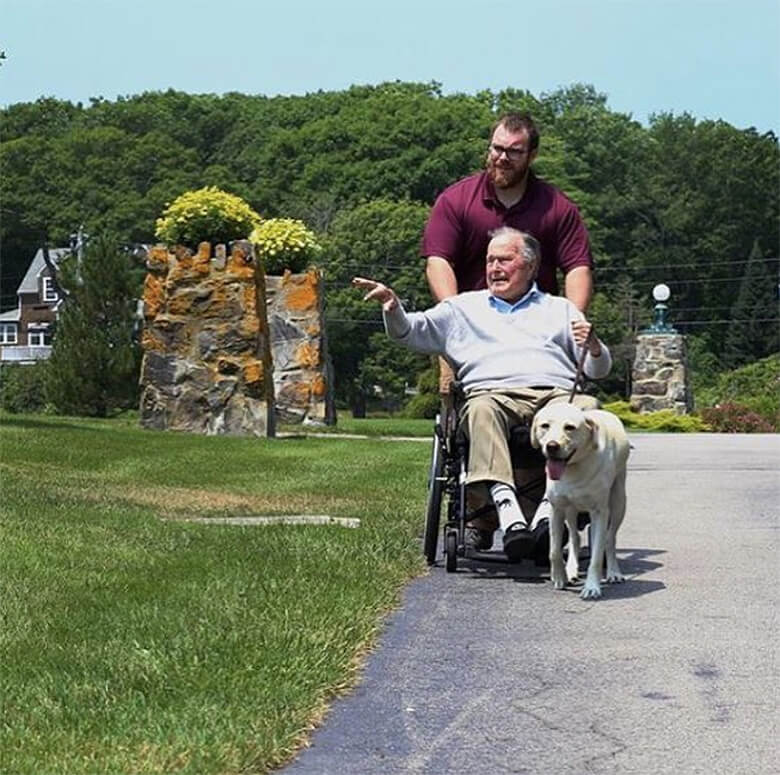 “As much as our family is going to miss this dog, we’re comforted to know he’ll bring the same joy to his new home, Walter Reed, that he brought to 41,” Bush’s son, George W. Bush, wrote in an Instagram post. 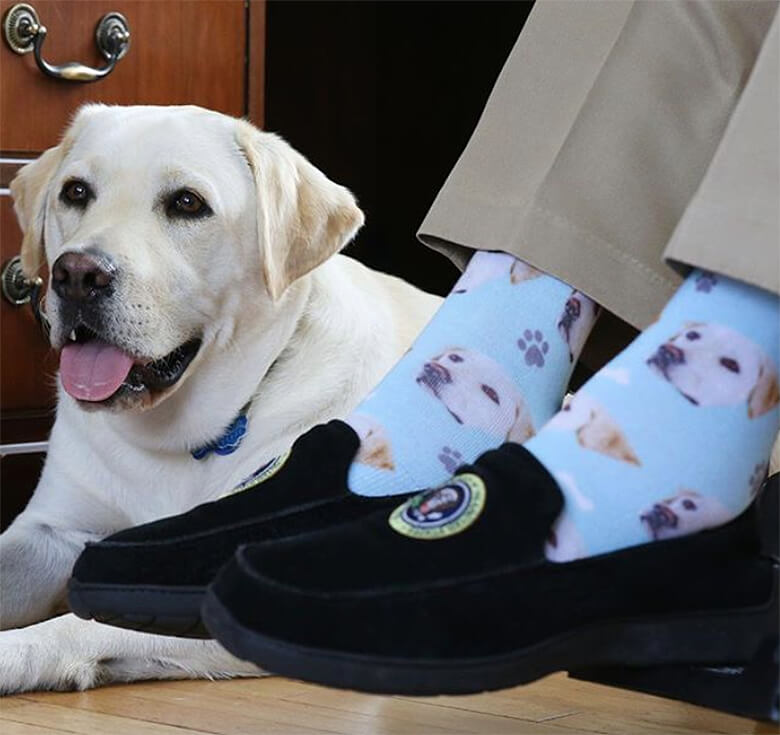 Sully was trained by America’s VetDogs, a nonprofit that matches veterans active-duty service members and first responders with disabilities with a service dog to provide support and independence.

At Walter Reed National Military Medical Center, he will work alongside VetDogs dogs Dillon and Truman who help in the rehabilitation process of wounded soldiers and active duty personnel.

To Bush and Sully’s next chapter.