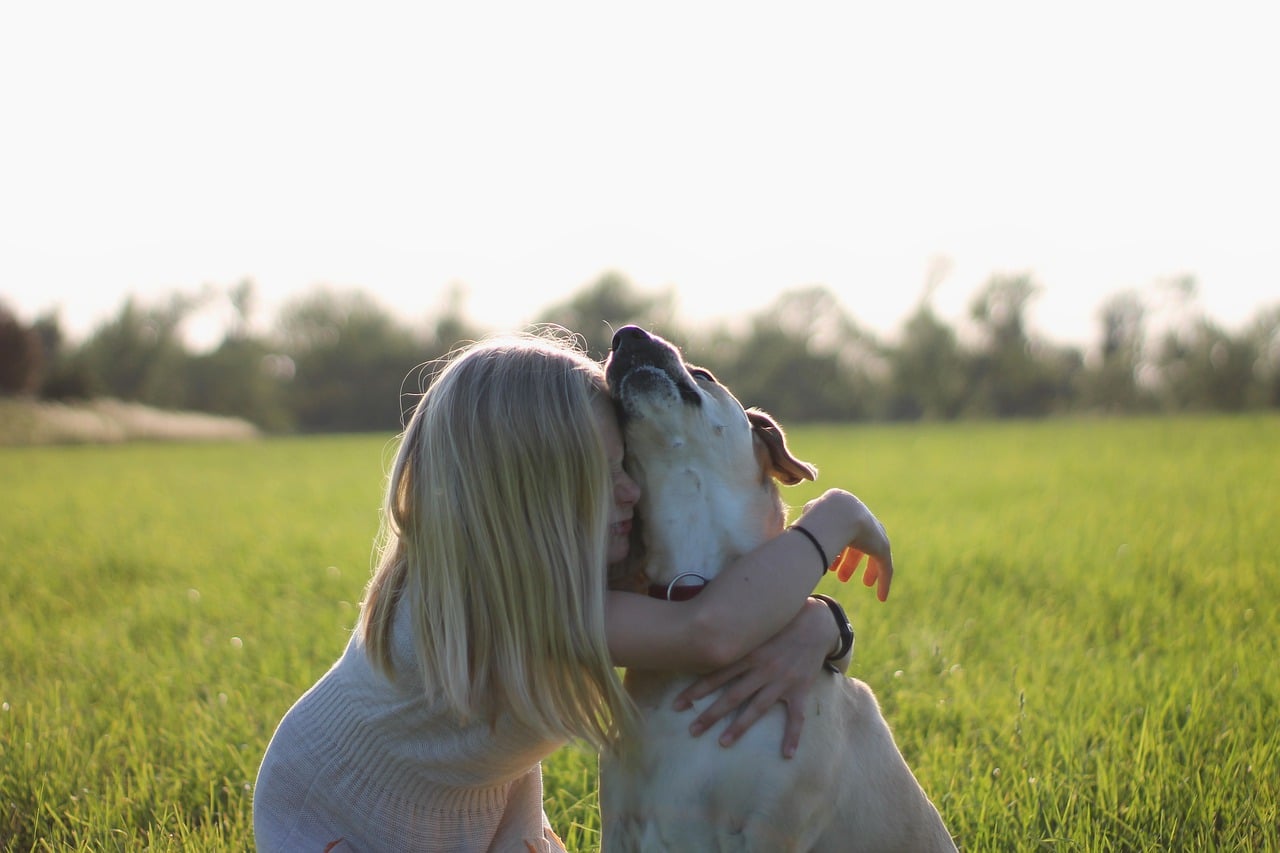 It has been well documented that dogs play an important role in a child’s life. Pooches teach responsibility, help with emotional issues and can provide a buddy to burn off extra energy. And while there has been research on the benefits of having a dog in the household for school-aged children, not a lot has been know about pre-schoolers … until now.

Researchers in Australia surveyed more than 1,600 households over a 3-year window to examine if dog ownership has positive benefits for preschoolers. They found that social-emotional benefits of owning a dog may begin very early in childhood, as young as 2 years old.

“Our findings showed that young children who walked or played with their family dog more were more likely to have pro-social behaviours such as sharing and cooperating,” associate professor Hayley Christian, a senior research fellow with the Telethon Kids Institute and The University of Western Australia, who lead the study told This Dog’s Life.

The team surveyed parents, asking a variety of questions pertaining to physical activity, along with social–emotional development. Preschoolers who went on family walks with their dogs at least once a week and played with their four-legged friend a few times a week were considered more pro-social (defined as how considerate they are of other children’s’ feelings and how likely to help another preschooler in need, including if they were upset, sick or hurt). They were also 30 percent less likely to have conduct and peer problems compared to their counterparts who did not have a family dog.

Related: How to Teach Your Children to Be Gentle with Dogs

They also were more physically active, which could help reduce obesity.

“Regular physical activity plays an important role during early childhood, contributing to young children’s development, and decreasing their risk of developing chronic diseases including obesity,” says Christian. She added that only about a third of preschool children meet the recommended three hours of physical activity per day.”

Related: Dogs Could Reduce Allergies and Likelihood of Obesity in Children

They also found, based on the questionnaire, that children with dogs had lower overall difficulties, including emotional issues, peer problems, conduct problems and hyperactivity.

Pets “can be social enablers and help teach children about responsibility through caring, training and looking after their pet,” she added.

While having a dog has shown to provide a ton of benefits for children, adolsents, adults and seniors, they are a big responsibility. They are costly, require time, energy and patience and need to be treated like part of the family. So, it is important to do your research before you make the jump into doghood.

Related: Dog Learns to Read to Help Children With Their Own Reading Skills