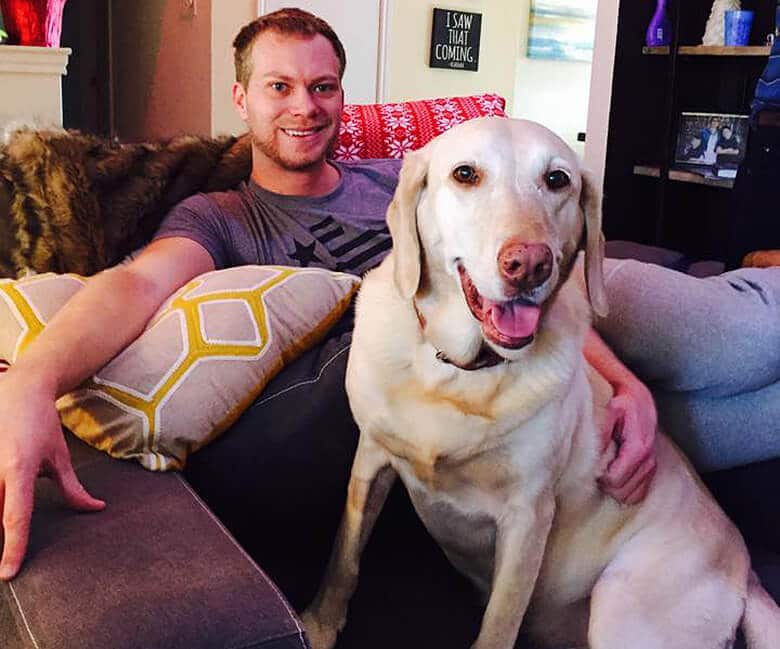 When Kevin Rizer got his dog he named her Emmy after his crush on actress Emmy Rossum, and the fact he, as someone who spent time in television, had a dream, like many of us, of one day taking home a golden Emmy statuette.

So, when he decided to launch a dog product line in 2014, it made perfect sense to name it after his inspiration: his dog.

It may have been his biggest mistake.

After filing a trademark for his dog product line, Emmy’s Best, the organization behind the Emmy Awards, the National Academy of Television Arts & Sciences, is going after him, citing consumer confusion between his product line and the awards show, says Rizer.

“They have opposed our trademark with the Trademark Trial and Appeals Board, the federal office that handles trademark registrations and disputes,” says the Texas resident. “They have claimed there is consumer confusion between our two companies and stated in opposing our trademark filing that this confusion would cause damage to their brand.”

The result? Rizer has an uphill battle and is refusing to go down for the count.

The company, now five years old, has a strong brand built on its name selling products like stain remover and water additives to more than 200,000 customers across the globe. It is currently available on Amazon, Chewy and Walmart. 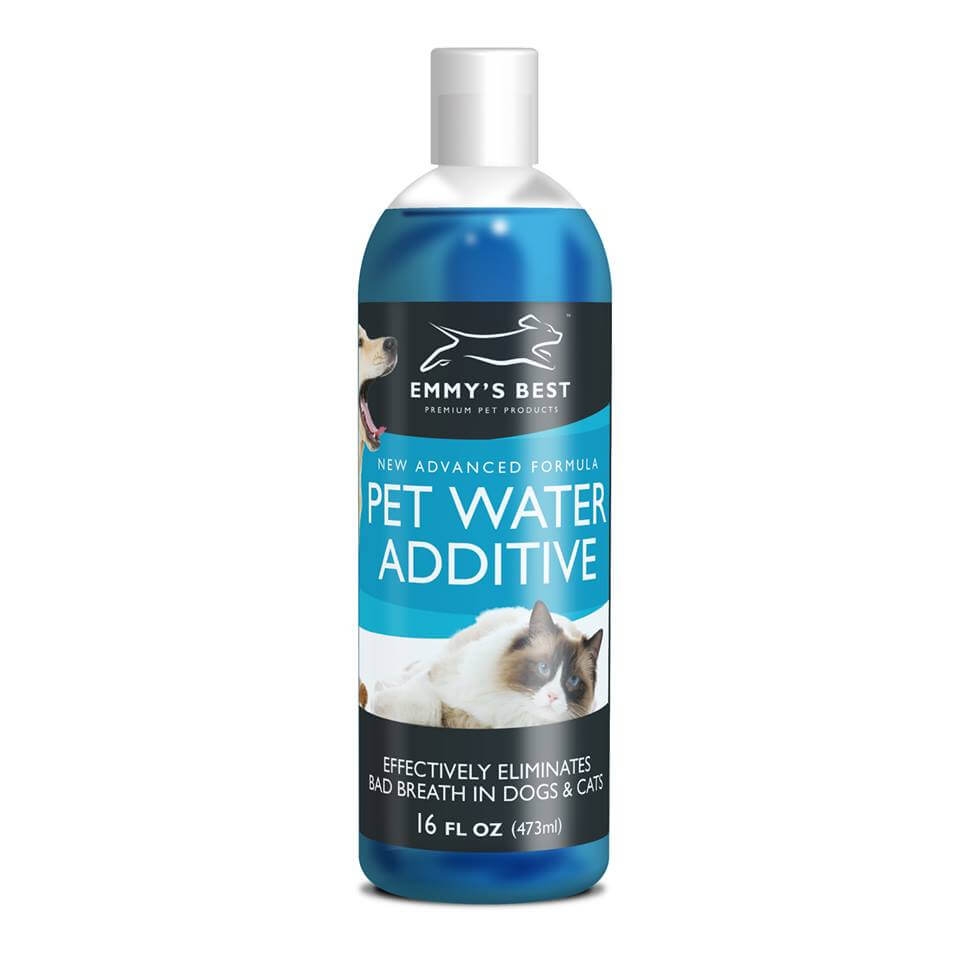 In what Rizer calls a “David and Goliath” situation, he is drowning in legal bills (even started a GoFundMe page to help offset costs), but “believes that big, powerful organizations don’t have the right to bully a small business,” he says. “We would like a quick and amicable resolution that allows us to further differentiate our company from theirs, and to be able to continue to operate.

Related: Wedding Gown Worn During ‘Dog Wedding of the Century’ Auctioned Off for Good Cause

But the National Academy of Television Arts & Sciences isn’t having it. According to Rizer, he has provided concessions to the organization, including, changing the website domain and adding “Pet Products” to the name. But NATAS wants more, including handing over ownership to the website and agreeing not to use the color gold on marketing materials.

When we reached out to NATAS, its communication officer, Paul Pillitteri, did not answer our questions, but provided this statement:

“We are actively and generously seeking an agreement that allows the company to continue to grow without infringing the iconic EMMY® trademark.  Beyond that, we cannot comment on this or any other pending litigation.”

With Rizer’s dog now 12 and battling cancer, the entrepreneur is hoping the two companies will be able to co-exist.

“There has been progress made in discussions, but we are not there yet,” he says.  “Until an agreement is reached and agreed to, it is difficult to tell where this may be headed.”

Related: Bowser Beer Lets Your Dog Enjoy a Cold One, Too