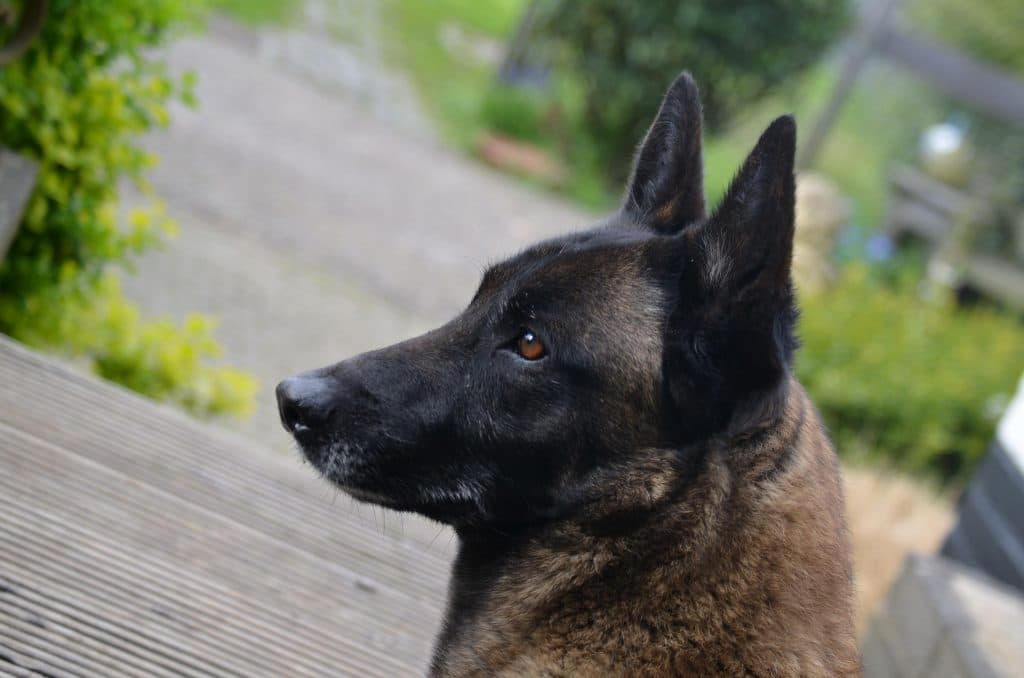 A dog is being hailed a hero for its role in capturing the leader of ISIS.

Despite much of the Baghdad raid remaining classified, President Trump tweeted out a photo of the dog who chased down Abu Bakr al-Baghdadi.

“We have declassified a picture of the wonderful dog (name not declassified) that did such a GREAT JOB in capturing and killing the Leader of ISIS, Abu Bakr al-Baghdadi!” Trump posted.

The dog’s name and gender were not revealed for security reason. Despite being injured during the raid, the military dog, a Belgian Malinois, was back to work the next day, according to officials.

“The dog is still in theater,” said Gen. Mark Milley, the chairman of the joint chiefs of staff, in a press briefing. “The dog … performed a tremendous service as they all do in a variety of situations.”

It is believed the dog was responsible for chasing al-Baghdadi down a tunnel, along with three children. When the ISIS leader hit a dead end, he detonated his suicide vest, killing himself, the children and injuring the dog.

Related: A 9-Year-Old Boy Is On a Mission to Protect K-9 Dogs With Free Bulletproof Vests

The military canine was “slightly wounded and fully recovering,” said Milley. “But the dog is still in theater, returned to duty with its handler.”

After 9/11, a Belgian Malinois named Cairo was also involved in a 2011 secret operation to kill the world’s most wanted terrorist at the time, Osama bin Laden.