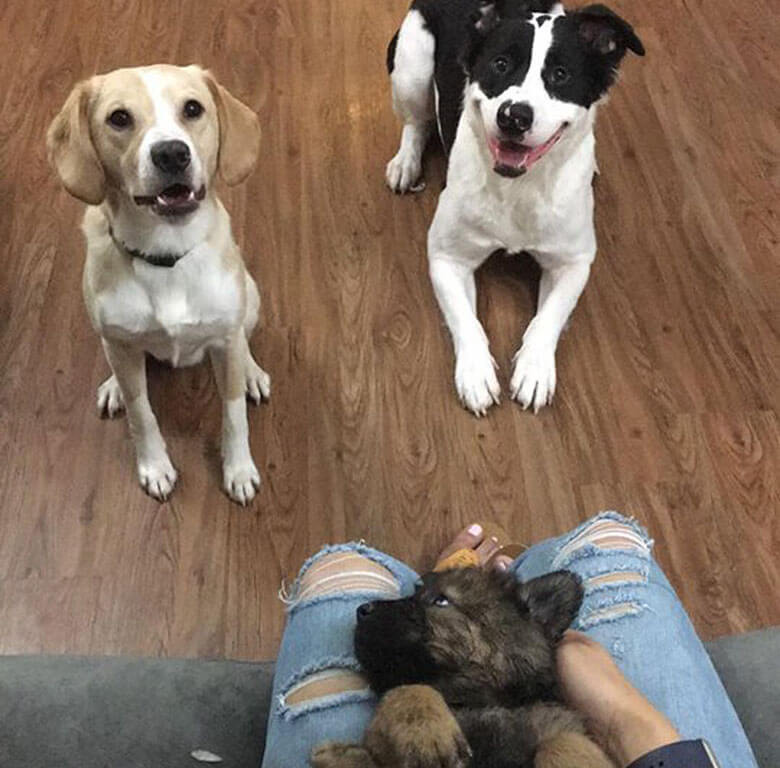 Most couples celebrate their anniversary by giving flowers, chocolates, a candlelight dinner or even a romantic getaway. Neydi and Carlos Romero celebrate by getting a dog. Married for three years, 22-year-old Neydi and 25-year-old Carlos now have three dogs, Teddy, Captain, and their newest, Chewy.

“I have always been a dog lover but was restricted growing up since my parents didn’t want a dog,” says Carlos. “As far as my wife, she’s been an animal lover all her life, but she grew up with animals like pigs and goats.” While Neydi wasn’t allowed a dog while growing up, she’s making up for lost puppy time now. 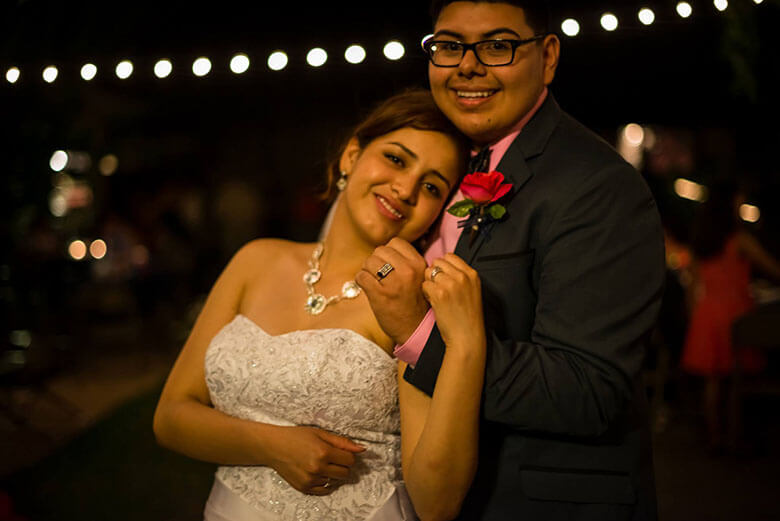 For the first anniversary, Carlos brought home Captain, an Australian shepherd mix, as a surprise. For the second, Teddy, a  beagle mix, joined the pack. 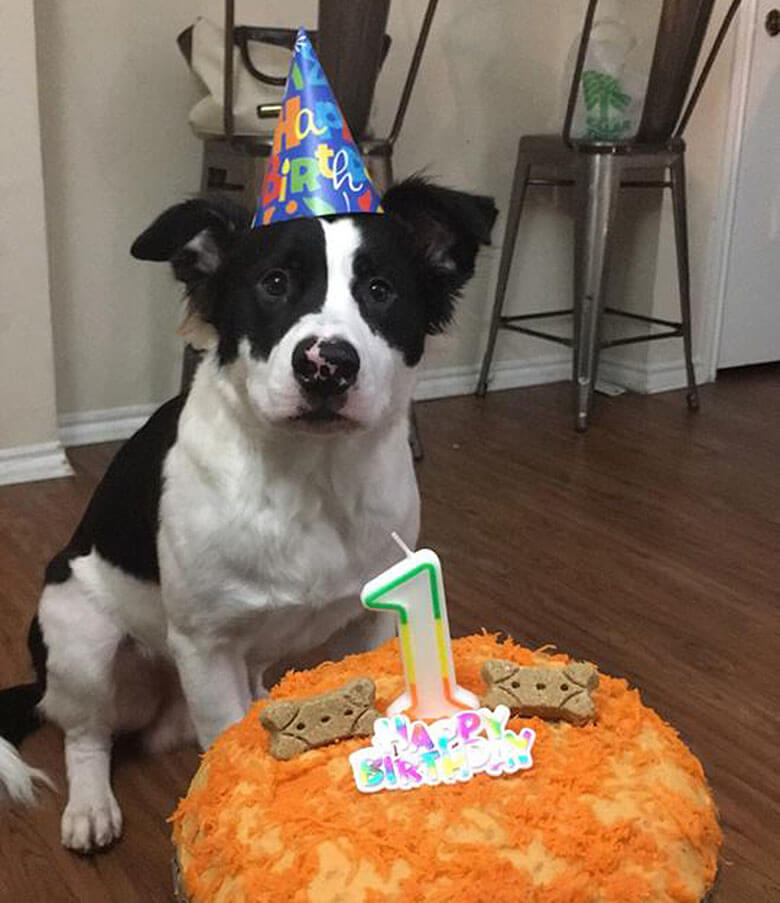 “The so-called tradition just happened without us realizing it until we got the latest puppy,” says Carlos. Chewy, a German shepherd and husky mix, was the latest to join the pack, arriving on their third anniversary. “My wife mentioned to me that the puppy was in a bad living condition, so we decided to take him in and give him a loving home.” Except for Chewy, the dogs came from a breeder, though Carlos made sure they were not from puppy mills. 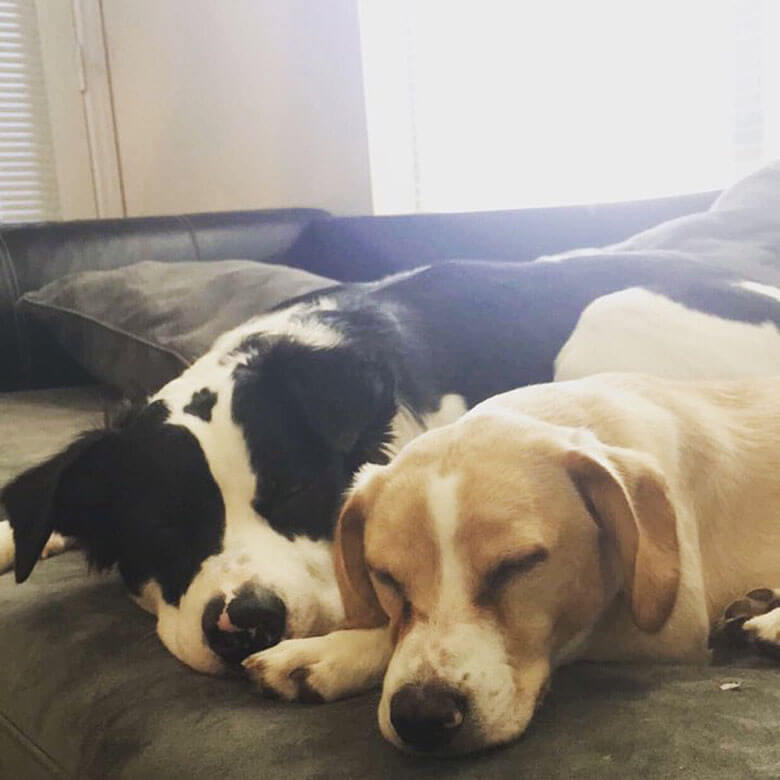 Carlos reports that Captain is comedian who’s clumsy at times, but that’s what they love about him. Teddy loves to cuddle and give kisses, and Chewy is lazy, smart and enjoys to eat. 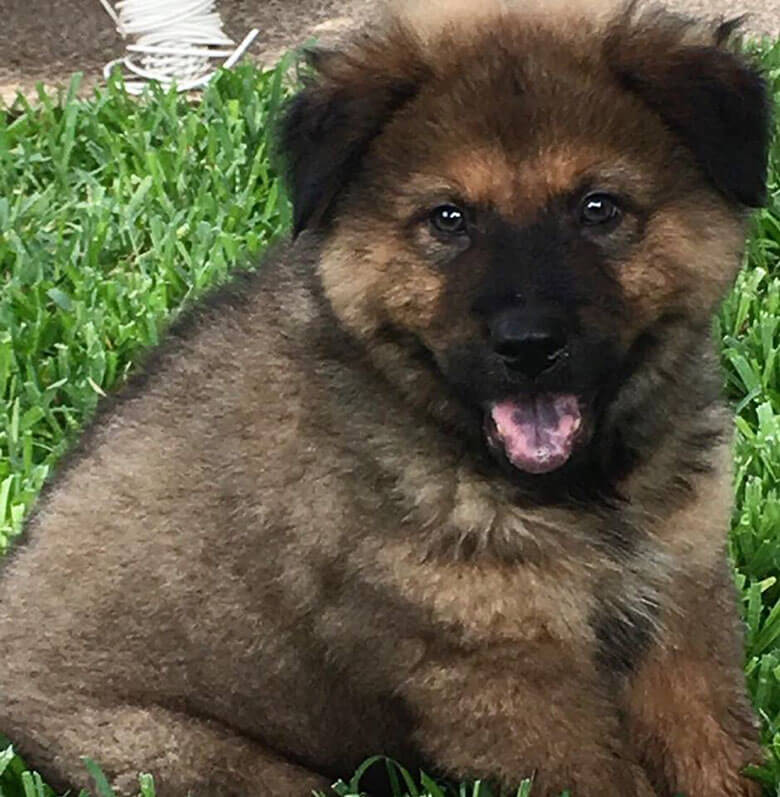 The internet has had mixed reactions to this story. Generally, it’s not a good idea to give dogs as gifts. That’s how many dogs wind up in a shelter. Many people have posted their comments on Twitter, expressing their belief that it’s a terrible idea. Dogs are expensive to care for properly. According to the American Kennel Club, small dogs cost on average $2,674 per year. Medium dogs add up to $2,889 year and large dogs run as much as $3,536 per year. On average, the first year for all size breeds costs around $3,536.

But the Romeros say that they’re up for the challenge. They understand that they have a responsibility to care for their dogs for the rest of their lives.

The question remains: How many dogs do they plan to adopt? Nedya says that they’re thinking of adopting until their fifth anniversary. They’re also considering turning their home into a rescue to foster dogs. Let’s hope their marriage lasts for at least another 18 to 20 years.