PRESS ESC TO CLOSE
Dog Parents > Life With Your Dog > Can the Earth’s Magnetic Poles Help Your Dog Take Shortcuts? 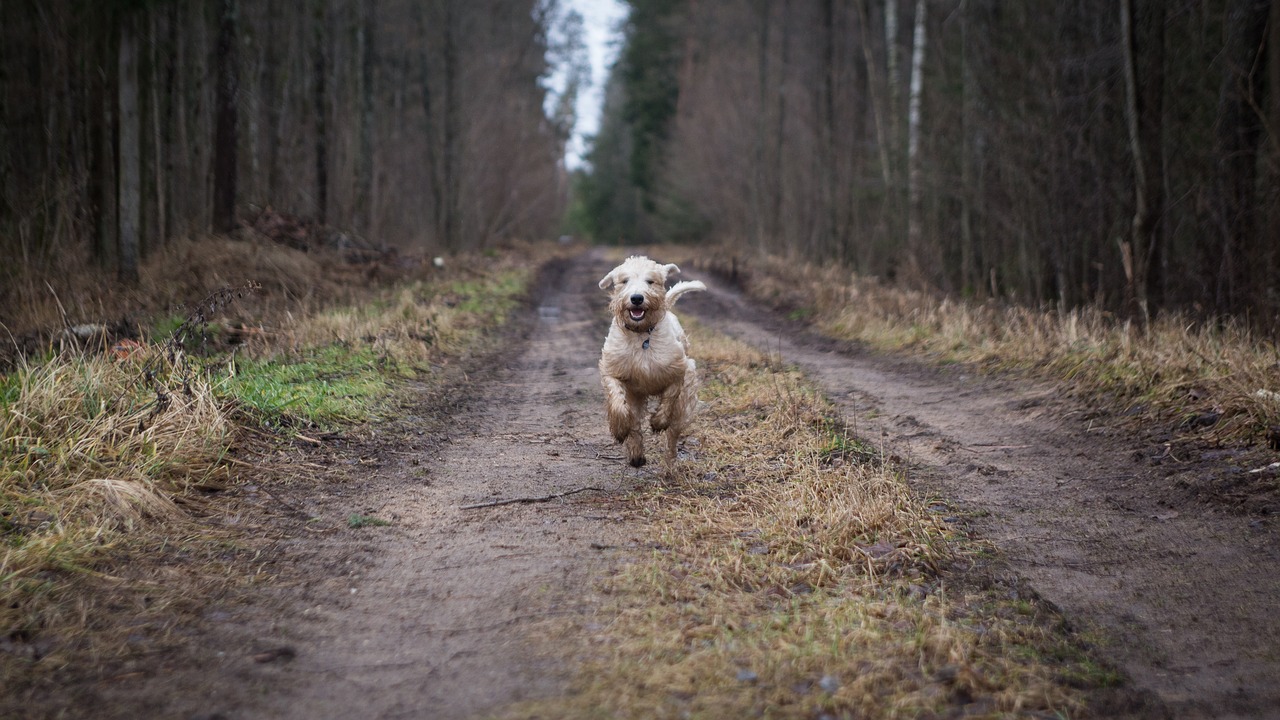 Ever wonder why your dog takes off in a specific direction? Why zig not zag? While their nose definitely plays a huge role in their route choice, a new study suggests something else might be at play: the Earth’s magnetic field.

“We know about impressive dogs’ navigational abilities from anecdotal reports,” researcher Kateřina Benediktová, who lead the study, told This Dog’s Life in an email. “Some previous studies have indicated ‘a magnetic sense’ in dogs. However, still is a little known about the significant advantage of this behaviour.”

Benediktová along wth Hynek Burda, a sensory ecologist at the Czech University of Life Sciences Prague, studied 27 dogs over a 3-year period, having them take hundreds of trips to a wooded forest area. The dogs, many of them hunting canines, would roam around the area, picking up on scents and seeing where their noses took them. When owners would call them to come back, these dogs would either use a “tracking” behavior in which they retraced their steps or a “scouting” behavior in which they would race back on a completely new route, charging through weeds, bushes and grass.

Related: Here Is Why Your Dog Takes Forever to Poop

The researchers studied the 223 times the dogs used “scouting” and found that about 75 percent of the time, they ran about 65 feet along a north-side axis before they went back to their owners. In these instances, the dogs’ return route was more direct and quicker. The authors believe that by running along the north-side axis, the pups were better able to get their bearings.

“We suggest that this never previously recorded orientation behavior serves to bring the mental map into register with the magnetic compass and to determine its polarity,” says Benediktová, adding, “We propose that the ‘compass run’ serves to establish the heading of the animal and/or helps to align its cognitive map of space when homing using novel routes.”

To ensure the dogs couldn’t “cheat” researchers brought the dogs to unfamiliar areas in the wood, so they couldn’t rely on familiar landmarks; had owners hide and believed scent didn’t play a big role, as the wind wasn’t blowing the owners’ scent in the dogs’ direction

The team believes the north-south axis was used as a reference to help determine the most direct back to their owners.

There are critics, with researchers saying that unless you can take away all senses, including smell, you can’t accurately isolate the cause for the behavior.

Related: How to Have an Awesome Sniffing Walk for Your Dog

The team is looking to combat that argument by putting actual magnets on the dog’s collar in an upcoming experiment. By doing so, the magnetic field will be disrupted, making it more challenging for dogs to rely on the magnetic field.