Here Is Why Your Dog Takes Forever to Poop

Let’s face it: Dogs are a pain when it comes to going poop. Unlike us, they tug, sniff, circle, squat…and then do it all over again.  But there is logic behind this somewhat annoying routine — it just isn’t clear cut.

Here we break down the art of dog pooping:

The ‘where’ is all about being known

Just like wild wolves, dogs create an “olfactory bowl,” according to Wired. This basically means they like to leave their scent — poop, urine or paw scratches — around the perimeter of their territory. Creating this kind of “aroma” border lets other pooches know who the top dog is and to stay out.

Besides doing their deed around certain territory marks, dogs also like to poop in highly-trafficked areas, like intersections, paths and neighborhood hot spots, so other pups understand the message loud and clear.

“These messages can tell your dog how many other dogs are in the immediate area, the sexual status of those dogs—whether a female is in heat, for example—whether a particular dog is a friend or an enemy, what he or she had for lunch, and when they were last in the area,” Carlo Siracusa, director of the Small Animal Behavior Service at the veterinary hospital of the University of Pennsylvania, told the outlet.

Performance anxiety exists in dogs, too

Just like some of us get shy when there is a lot of people in the area, are startle by loud noises or don’t like unfamiliar domains, dogs are no different. They too have quirks and may love to do the deed in a location one day and absolutely won’t go near it the next. Plus, puppies learn at a young age what surfaces and surrounding they prefer. So if they are city dogs, pavement may be what they enjoy the most — even over grass.

There is a reason for those last-minute adjustments

Surprisingly, when dogs do those quick turns before they pop a squat, it may have to do with magnetic fields. Wired reports that researches believe that pups may try to align themselves with the Earth’s North-South magnetic fields.

Man’s best friend isn’t dumb. He understands signals and schedules, so when he goes outside he knows it most likely is for a bathroom break. He also gets that when potty time is done, it is back inside. So, why not take as long as possible to enjoy the great outdoors?

Related: Those Biodegradable Dog Poop Bags May Not Be as ‘Green’ as You Think 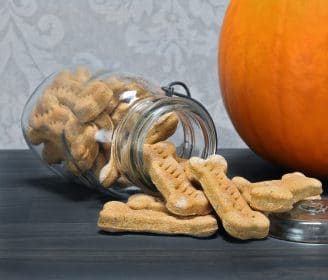 Oh My Gourd! 5 Yummy Fall Pumpkin Recipes for Your Dog 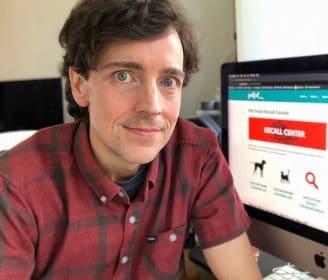 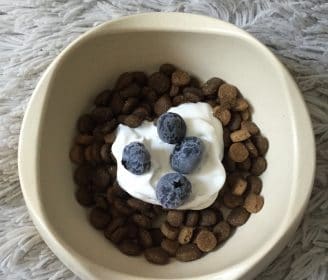 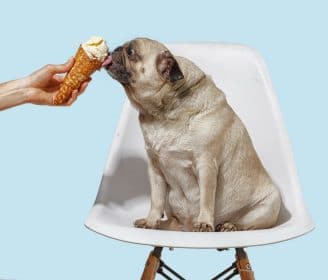 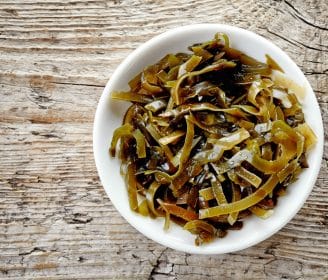