PRESS ESC TO CLOSE
Lifestyle > Culture > Behind Every Successful CEO…Is a Dog? 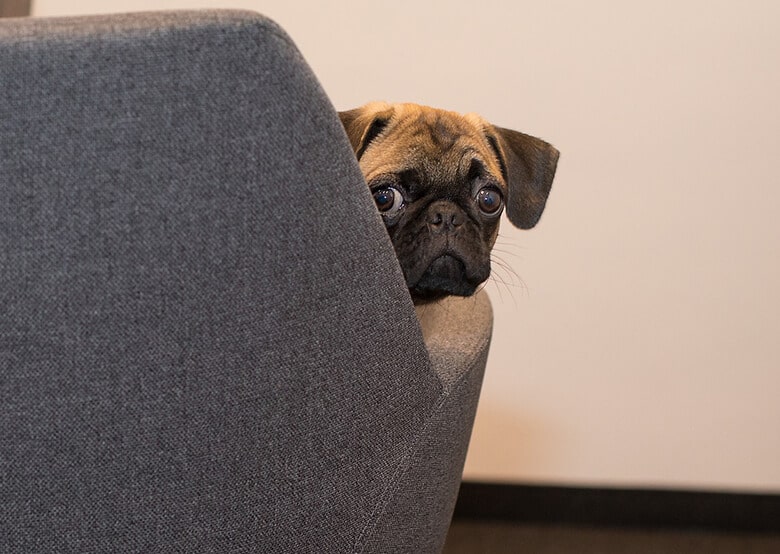 Successful executives cite a variety of reasons as to how they got to the top. Ivy league school, amazing network, the perfect internship, a mentor who believed in them and being in the right place, are just a few of the most popular reasons.

But now there is a new one to add to a list: a dog.

Yes, we can now add another perk to having four-legged friends; they can make us a successful leader.

Indeed, 93 percent of C-suite executives in the U.S. grew up with a pet, with 78 percent saying having a pet as a child attributed in part to their success, according to a survey conducted by Kelton Research for Banfield Pet Hospital.

Having a dog (or any animal) as a child taught business leaders the skills needed to rise through the ranks. C-suite executives said their pets taught them valuable leadership skills, like discipline (92 percent), organization (79 percent) and the ability to anticipate the needs of the business (38 percent).

­­“From the pet ownership lessons we learned as children, to the ways our four-legged friends currently help us evolve, connect with others, and stay grounded, our latest research supports the notion we’ve had all along – that there may be a link between pets and their ability to help shape us as people,” Brian Garish, president of Banfield Pet Hospital, said in a statement.

Approximately 1 in 4 executives said having a pet taught them more than their first internship. With a major theme centered around creativity. Eighty-four percent of business leaders who had a pet as a child described themselves as creative, where 77 percent said walking their dog helped with brainstorming and 59 percent said having a pet helped them think outside the box.

For those who didn’t have a dog as a kid, don’t worry: having a pup as an adult can also teach you some success skills. Eight-six percent of C-suite executives who currently have a pet said they are better at sticking to schedules, time management and multitasking.

Related: A Dog Photo That Both Tugs at Your Heartstrings and Makes You Smile Goes Viral