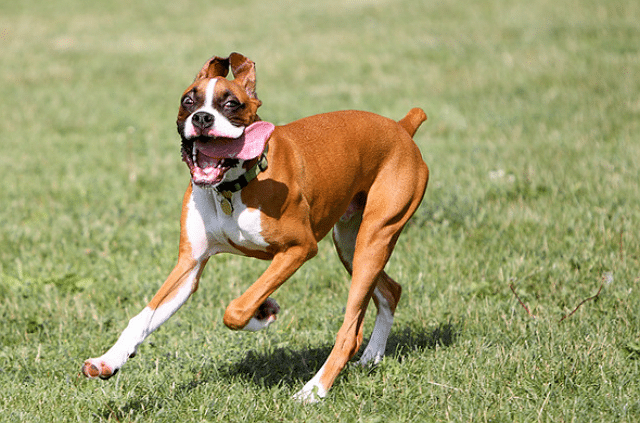 The dog park has long served as a great place for dogs to exercise, socialize, and get some fresh air off leash. Like any neighborhood joint, the dog park isn’t without its list of regulars, and much like that iconic theme song states “everybody knows your name.” Well, they know your dog’s name, don’t expect anyone to ask for yours. Here are just a few of the usual suspects that can be found on any given afternoon. 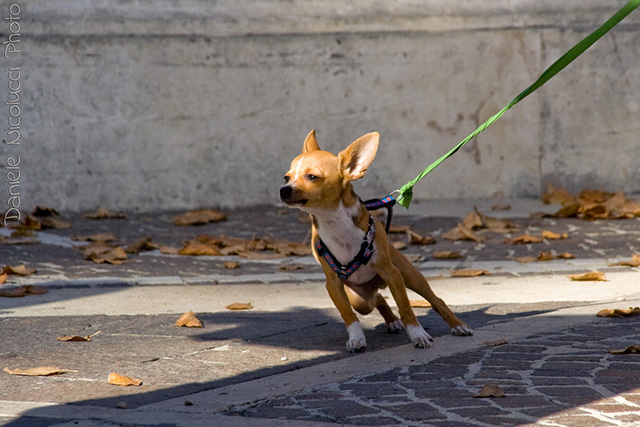 The Freebirds can be seen pulling their owners from as far as five city blocks away from the park. The owner will attempt to assert dominance by commanding the “Birds” to sit before entering the park. They will fail.

Related: Seattle Dog Takes the Bus to Park Every Week 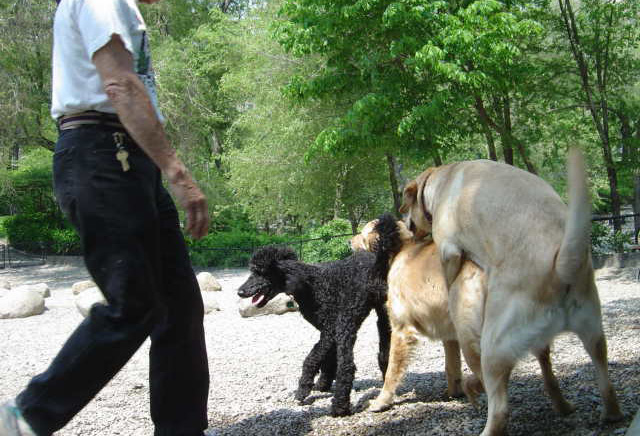 Not much explanation needed here: These little dudes and dudettes can be seen terrorizing any and all dogs, as well as making me laugh really hard. Thank you humpers;  you have inspired so many fantastic photos on my very own Facebook page.

The Humpee can be found on the receiving end of the Humper’s antics, and they seldom seem to mind. Armed with some sort of natural dog Buddhism, they truly adhere to the “what other people think of me is none of my business” school of thought. 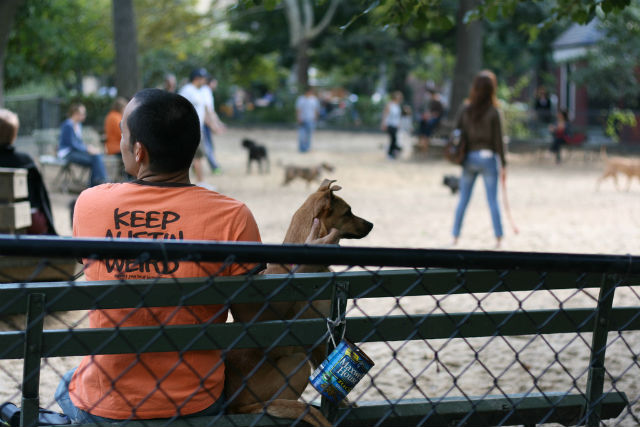 These sweetie pies never really understood the allure of socializing within their own species. Sometimes tiny, sometimes elderly, sometimes just totally over high school dogs (so immature,) these mellow mutts can usually be found sitting next to, underneath, directly in front of, or in the lap of their human companion. They probably don’t “wanna fetch!”

The puppy can be found in the center of a circle of people screaming “PUPPY!!!!” If you happened to miss the puppy, just ask every single person to show you any of the 40 photos they took with their phones. Puppy time creates additional room for the Humper to make a move, as absolutely no one is paying attention to any of the other dogs. Sorry Humpee. 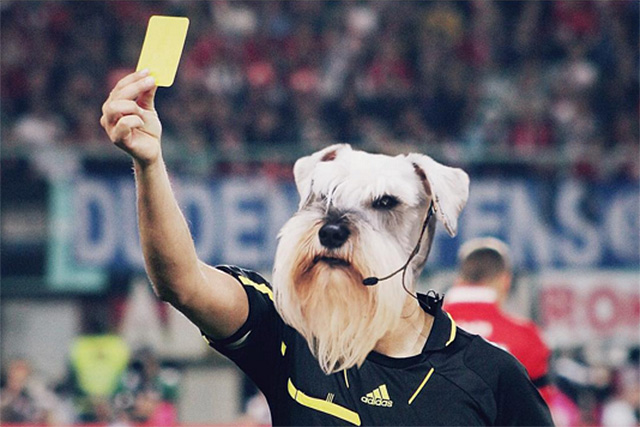 This guy is usually a terrier, some tiny breed, or just an old grumper who just cannot stand the idea of anyone having any type of fun. Typically found orbiting a small group of two to three dogs playing nicely, The Referee will make everyone wish they stayed home today. 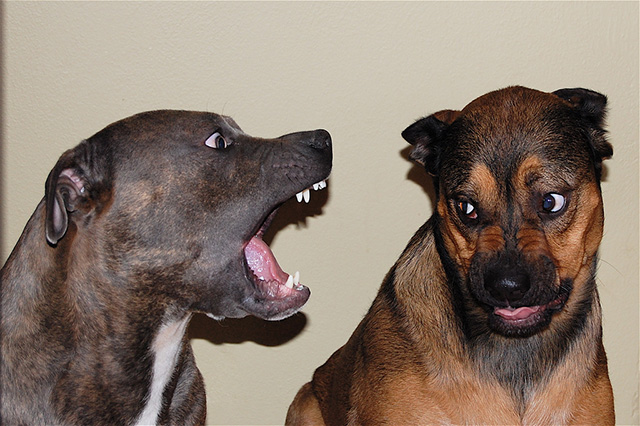 Boooo!! While it may seem as if these tyrants are just killing machines looking to get a kick out of scaring everyone around them, The Bully, much like their human counterparts, is usually just a misguided ball of anxiety and insecurity, asserting dominance the only way it knows how: being an asshole to everyone.

9. Maternal Sunshine of the Spotless Behind.

Natural “mama dogs” despite sex, age or puppies of their own, the “Maternals” know when to step in to break up a fight, when to school that puppy who just won’t stop biting everyone’s face and when to offer love to those who need it. Also, they will lick everyone’s butt a lot. It must be their take on our mom’s spitting on a tissue.

Much like the Freebird, the “Crazy Maniac “is the Chris Farley (R.I.P.) of the dog park. Always up for a good time, these little ones usually have to be physically restrained through a complicated series of trickery when it’s finally time to go. 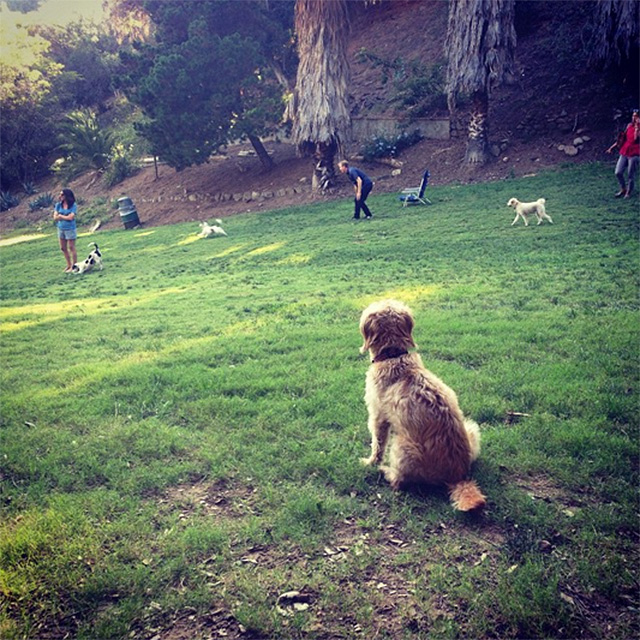 The Loner, otherwise known as the “Watcher,” can usually be found on the far end of the park, observing. While I like to imagine these deep thinkers to be the dog version of that plastic bag guy from American Beauty, in truth they are probably just sitting there, staring. Definitely not above peeing on a plastic bodega bag on the way home though.