PRESS ESC TO CLOSE
Lifestyle > Culture > From ‘Pet Project’ to Real Business: The Story Behind Dogs of Instagram 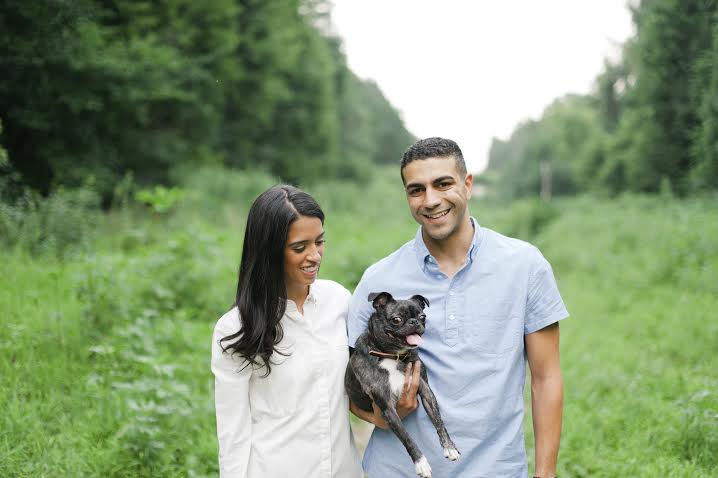 For Ahmed El Shourbagy, the saying “early bird catches the worm” couldn’t be truer. As the founder of the insanely popular Dogs of Instagram feed — the account that features pictures of other people’s dogs — El Shourbagy was one of the pioneers of the photo-sharing platform Instagram and his willingness to take a chance on a social network that at the time was being overshadowed by Facebook and Pinterest has paid off in spades.

With now nearly 2 million followers (and counting), Dogs of Instagram has provided a number of lucrative partnerships and revenue streams for El Shourbagy and also allowed him to branch out from Instagram into other areas. But it wasn’t always this way.

Back in 2009, after adopting Lucy, a “bugg” – “part pug, part Boston terrier, 100 percent alien” — El Shourbagy originally set out to find dog lovers in his hometown and “create an account that brings Minneapolis dog owners together in sharing in the love of dogs.” Soon after, the Instagram handle “Dogs of Minneapolis” was born. But after its inception, he quickly realized he was thinking way too small: “Why just Minneapolis?” With a go big or go home mentality, El Shourbagy wanted to see if he could create a worldwide community of dog owners.

Able to snatch up the Dogs of Instagram handle — a move El Shourbagy credits much of his success to — the feed was off and running.

Related: The Story Behind One of ‘Dogs of Instagram’s’ Most Popular Picture

Initially, dog lovers weren’t exactly clamoring to sign up and follow an unknown feed. So, El Shourbagy used some more “creative” tactics. For one, he began following and liking every dog feed in sight, hoping to entice people to return the favor and follow back. He also told publication Extracurriculars he turned to Google’s treasure trove of images and may have snagged one or two to get the ball rolling. It worked. He was able to accrue a small following that just kept snowballing.

But what he deems his first success didn’t come until he received a photo submission.

“That really legitimized what he was doing and realized people are very passionate about their dogs,” said co-founder (and now wife) Ashley Paguyo.

By September, two and half months after launch, El Shourbagy hit the 10,000 mark. Interestingly, as the snowball effect was beginning to take place, he went off the radar, not touching the account for eight months. (Yet he still managed to accrue 60,000 followers without posting a thing.)

In the fall of 2012, Paguyo decided to step in and help with the daily maintenance running the site. With both having a full-time job, sifting through the huge email backlog of more than 3,500 messages wasn’t easy.

“Up until October 2012, everything was done in the elevator, between meetings, on the bus on our way to work, getting coffee, anytime we could look at submissions,” said Paguyo.

Not only did she find amazing gems but also a few surprises – including a brush with Instagram’s co-founder Kevin Systrom. His mother, Diana Systrom, had submitted a picture of her golden retriever. “You have reached the original Instagram family,” Paguyo told her husband. It was just another validating moment for the duo.

With such a huge following, Paguyo and El Shourbagy are taking Dogs of Instagram a little bit more seriously these days. Besides experimenting with the number of posts and management systems, the pair is also catching the eyes of big-name companies like Purina, along with dog-subscription startup BarkBox, to advertise and promote on the Dogs of Instagram feed. The couple also has decided to use the feed to showcase animal-rescue organizations, including Susie’s Senior Dogs.

Related: Say Cheese (or Biscuit): How to Get Featured on Dogs of Instagram

“We are quickly figuring out what our strategy is – one that makes us feel good and we think is in the best interest of both the animals and the humans,” said Paguyo.

While Dogs of Instagram continues to be a huge focus for Paguyo and El Shourbagy, the pair are stepping a little bit outside the world of Instagram with their dog line Lucy & Co. Having teamed up with artisans including Faribault Woolen Mill Co., Printerette and Hello Apparel, the ecommerce site has an array of blankets, cards and hoodies, among other goodies for all dog lovers. 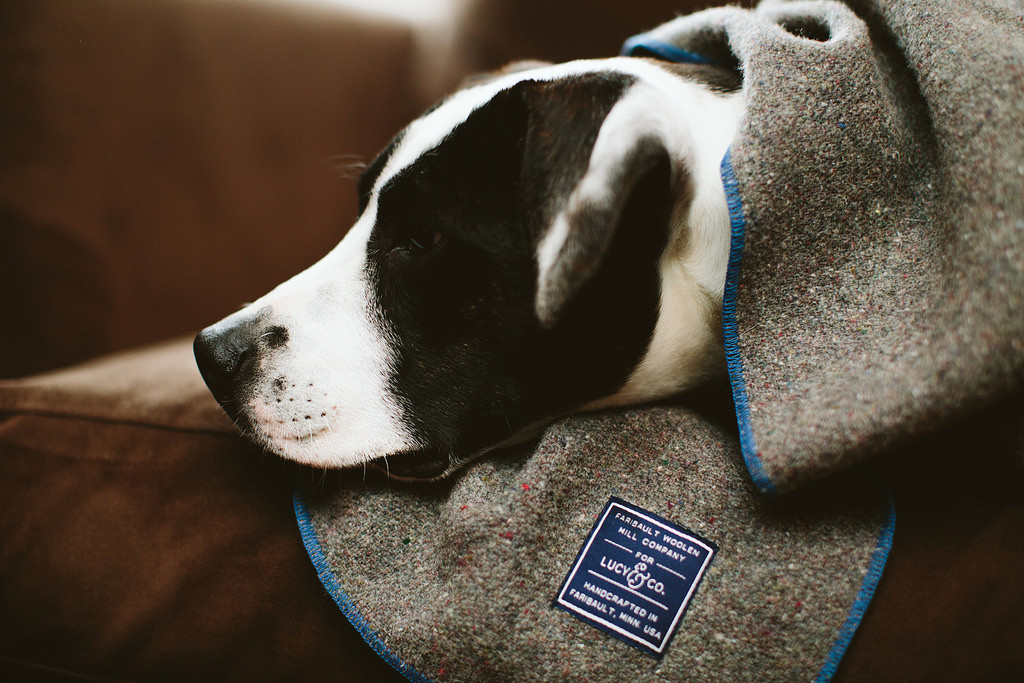 In almost four years time, the number of followers at Dogs of Instagram has changed, but the bottom line remains the same.

“Our vision for Dogs of Instagram is to continue to keep the feed relevant and fresh while keeping it true to its simple origins: a daily gallery of beautiful, community-curated dog photos.”