There are few grooming activities dogs and owners hate more than clipping dog’s nails. Maybe you’ve been traumatized because you accidentally cut your pup’s nails too short once and made them bleed. Maybe you can’t stand the yelps your dog lets loose or struggle he puts up. One look at most doggie’s nails, and you can see a lot of us avoid it at all costs.

Unfortunately, trimming your dog’s nails is important for more than just cosmetic reasons. Long nails can break causing infections or, if they are really long, it can even affect how they walk.

The good news is there are a number of products on the market that making clipping your dog’s nails quick and easy. The bad news is your pooch probably won’t be too happy with you using any of them on his sensitive little paws: He will most likely do everything in his power to make it difficult, time consuming and traumatic for you. He may pull his paws back, growl at you or even give you a little warning nip.

Here are a few tips to avoid this fiasco and make the experience as pleasant as possible.

Don’t wait until your puppy is older before you start trimming his nails. Do it weekly or bi-weekly from the time you take him home, so he can get used to the routine. There might not be a lot to trim yet, but that’s okay. You just want to get him used to the experience without the strong, startling sensation he feels when you trim an older, stronger nail. (Also, puppies’ nails are also usually more transparent, making it easier to see when the quick ends.)

Get your dog used to you playing with his paws

A lot of dogs have sensitive paws and don’t like them to be touched. So before you pull out those scary clippers, get your dog used to you holding and playing with his paws. Don’t make a big thing out of it, you can do it while you are watching TV, on the couch or even lying in bed. You can also make a game out of it. Play with his paws a bit then give him a treat. If he pulls his paw away, he doesn’t get a treat.

Acclimatize your dog to the clippers

By now your little buddy should be used to you man-handling his paws plus the sight and feel of the clippers. The next step is just putting his nail into the clippers without actually clipping them. He will probably be scared at first, but treat it the same way you did getting him used to playing with his paws. If he doesn’t pull away, give him a treat, if he does, then no treat. Eventually your pooch will be completely nonchalant being around the clippers and even having his nail stuck inside of it. In fact, he will most likely only be thinking about what comes next: a delectable little snack!

You’re finally ready for the big show: The clipping. Play your little faux clipping game with treats and then just randomly clip one of his nails. Your pooch will probably be startled, so don’t clip more than one. After you clip the first one and he has calmed down, play the faux clipping game again. In the beginning you shouldn’t clip more than one nail. After a couple of weeks of clipping one nail at a time, you can move on to two, then three and so on.

They key is keeping your four-legged little family member calm throughout the whole process without forcing anything on him. Don’t move on to the next stage until he is completely comfortable with the previous. As extra incentive, take your dog out to do something fun right after the trimming. It can be a play session, a long walk or even a fun training exercise.

Follow these simple tips and your pooch will be an old hand in no time. Eventually he won’t even mind the trimming, as he will know it comes along with a bunch of yummy treats and a good time.

Related: Housebreaking Your Dog the Easy Way…It Can Be Done 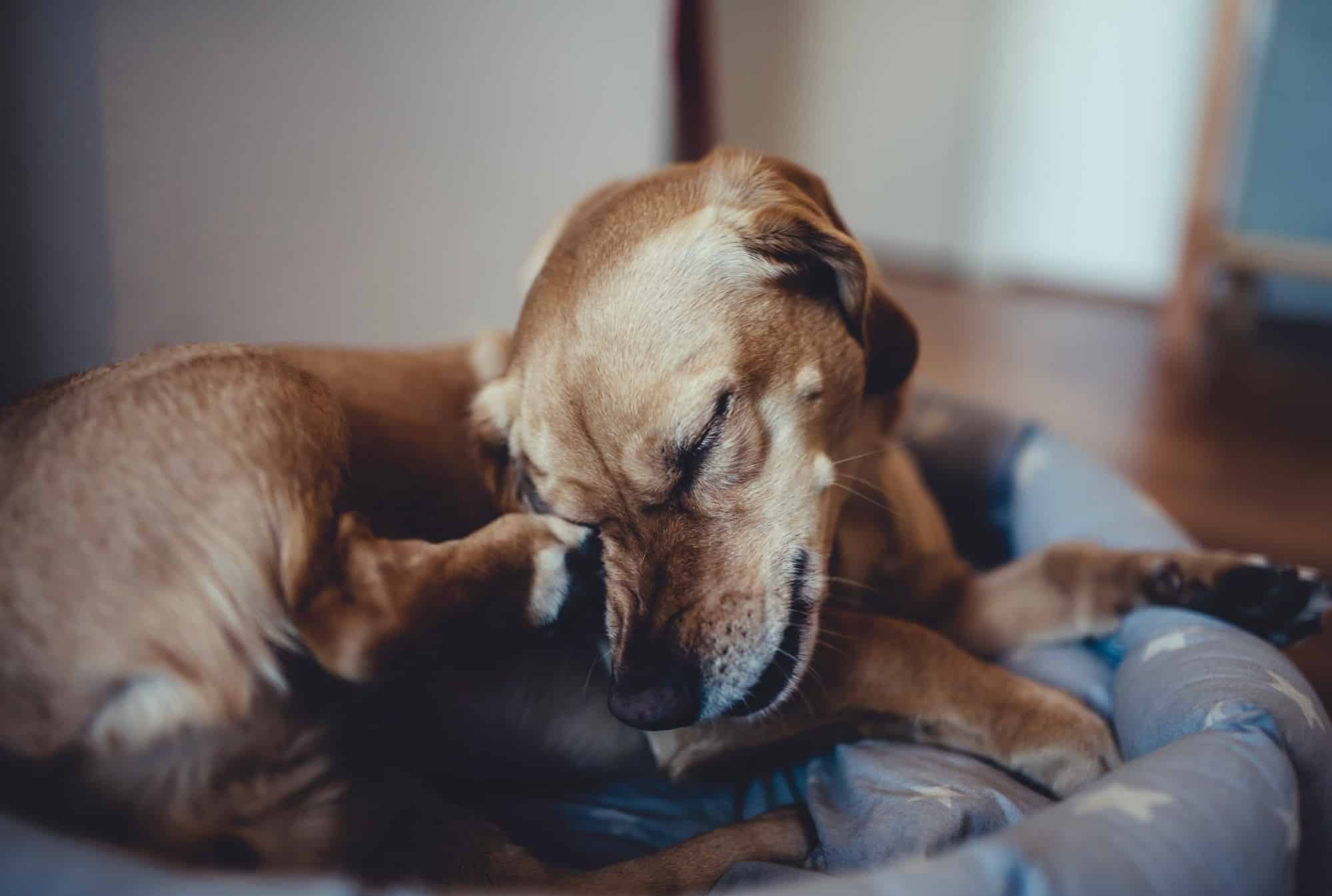 The Lowdown on Your Dog's Itchy Skin and Dry Coat