You Actually May Be Born to Be a Crazy, Obsessed Dog Person

Your desire to be a crazy, obsessed dog parent may actually be just part of your genes, at least that is what a recent study suggests.

A group of researchers from Sweden and Britain found that an individual’s DNA plays a role in dog ownership. To reach this conclusion, they studied more than 35,000 twins from a Swedish Twin Registry – both identical and fraternal – to see if dog ownership is influenced by our genes. The researchers found the likelihood that both twins would own a dog higher in identical vs. non-identical, with heritability estimated at 57% for females and 51% for males.

“We were surprised to see that a person’s genetic make-up appears to be a significant influence in whether they own a dog,” Tove Fall, lead author of the study, and professor in molecular epidemiology at Uppsala University said. “As such, these findings have major implications in several different fields related to understanding dog-human interaction throughout history and in modern times.”

While the team was able to  determine that genetic variation does account for the decision to get a dog, researchers were unable to pinpoint what gene (or genes) play a role in dog ownership.

“These kind of twin studies cannot tell us exactly which genes are involved, but at least demonstrate for the first time that genetics and environment play about equal roles in determining dog ownership,” says Patrik Magnusson, senior author of the study and professor at Karolinska Institutet. “The next obvious step is to try to identify which genetic variants affect this choice and how they relate to personality traits and other factors such as allergy.”

The results were first published in Scientific Reports. 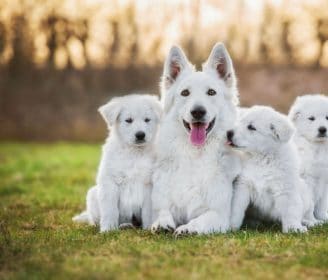 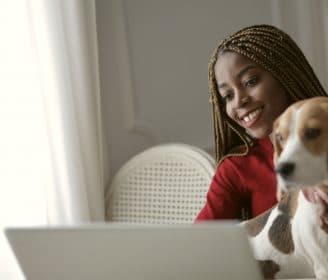 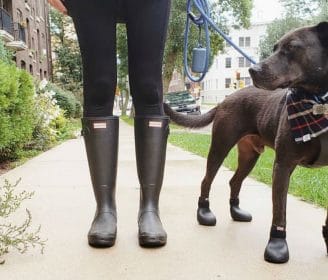 Step Up Your Spring Dog Walk With These 5 Must-Haves